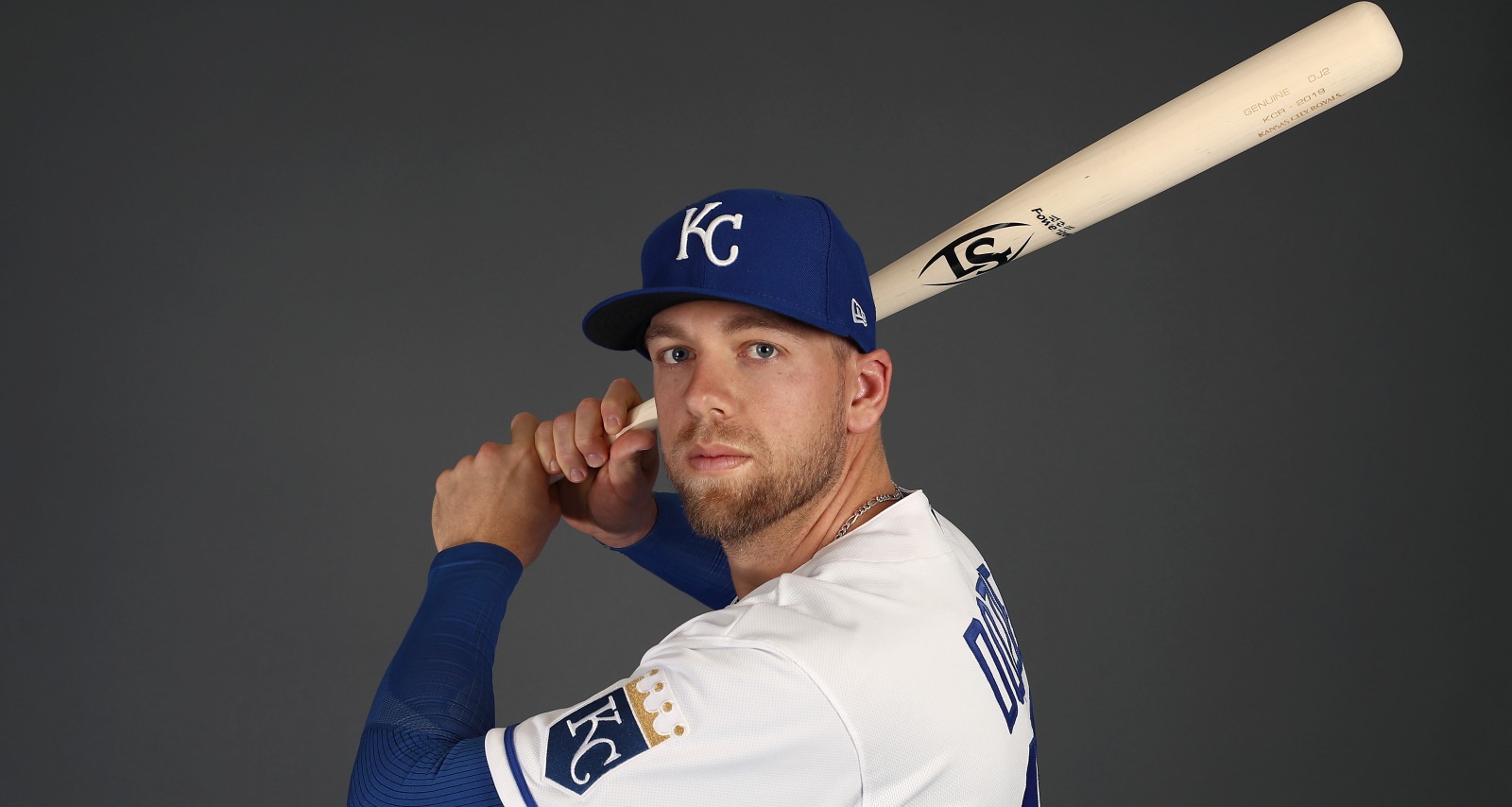 Two professional basemen in the MLB share amazing skills on the diamond and a last name. Hunter Dozier of the Kansas City Royals recovered from COVID-19 in 2020 and recorded impressive stats that earned him the reported four-year contract extension worth $25.0 million. His fans can’t help but wonder if baseball runs in Hunter Dozier’s family. Because he shares his last name with Brian Dozier, the former Minnesota Twins player who retired in February 2021. We answer if Brian and Hunter Dozier are related here.

Hunter Dozier Is Not Related to Brian Dozier

Hunter Dozier was born on August 22, 1991 in Texas. Hunter’s parents, Kelly and Kelly Dozier, also contracted COVID-19 last year—a discovery made through his father’s mandatory testing as a commercial pilot.

Hunter’s sister is a nurse who took great care of their parents. Hunter later tested positive in July, but was nonetheless unstoppable in the 2020 season. He credits that work ethic to his father’s job.

Hunter, his parents, and his sister, however, do not have an apparent familial connection with Brian Dozier. The older Dozier recently retired after eight seasons in the MLB.

Brian Dozier was born on May 15, 1987 to Mike and Jan Dozier in Mississippi. The Minnesota Twins selected Brian in the 2009 MLB draft, and he played six seasons with the team. He then played for the Los Angeles Dodgers, the Washington Nationals, and lastly the New York Mets, before announcing his retirement in February 2021.

While the Royals selected Hunter Dozier in the 2013 draft, the baseman didn’t make his MLB debut until 2016. The two Doziers wouldn’t meet on the field, however, until May 2018, when the Twins played against the Royals.