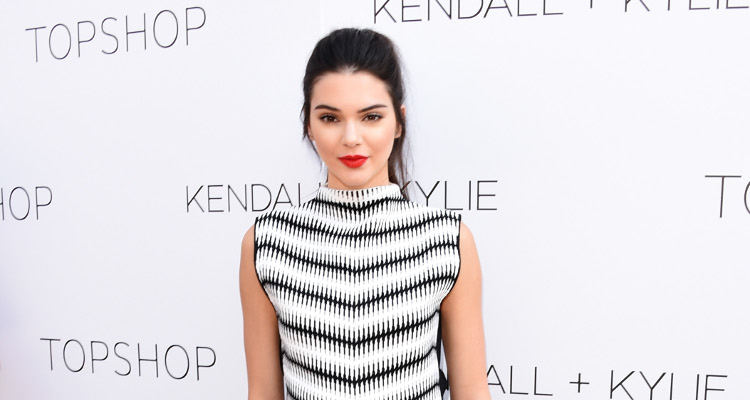 Are Kendall Jenner and Calvin Harris together? Sources in the know strongly suggest so. Fans who have been following the pair have only one question on their lips: “Are Kendall Jenner and Calvin Harris dating?” Harris just broke up with Taylor Swift last month but he seems to have quickly moved on. The embers of their relationship are yet to die down, but Harris is already being rumored as Kendall Jenner’s boyfriend. What is really hurting Harris is the fact that Swift has moved on as well. Swift has been seen publicly with her rumored new boyfriend, actor Tom Hiddleston. Harris is joking about it but has taken this news hard. Though their breakup was amicable, of late Harris has been complaining about Swift’s new relationship.

Harris sure didn’t waste any time going after Jenner. This is the classic case of the pot calling the kettle black! The big question is, “Is Kendall Jenner dating Calvin Harris?” Nobody is sure since they haven’t really been seen in public. Sources say that Harris has been interested in the 20-year-old model for a while. They have flirted with each other in the past, so a romance could very well be in the cards.

Fans are wondering about what’s going to happen to Kendall Jenner’s boyfriend Jordan Clarkson? The Los Angeles Lakers basketball star has been linked to Jenner in the past. This linkup has been in the news for the past several months, but Jenner and Clarkson have been restrained in their public appearances. There has been no PDA even though they have been seen in public for the last few months. So, just who is Kendall Jenner dating? Are you confused?

What’s with Kendall Jenner and Swift’s ex-boyfriends? Kendall has been linked to two of them now, including Calvin Harris. No wonder Swift decided not to invite Jenner to her much-talked-about July 4 celebrations in her Malibu home in California. Two of Jenner’s friends were invited to the party but Jenner is persona non grata in Swift’s life. Especially now that Jenner is reportedly dating Scottish DJ Harris. Harris has slammed Swift in public earlier accusing her of trying to sabotage his career. The talented 32-year-old is a record producer, singer, songwriter, and re-mixer who went to war with Swift on Twitter. Now that he is being linked to Jenner, his profile has gone south in recent weeks.

Here’s the latest twist in the interesting affair. Last week, Jenner was seen with singer Justine Skye in New York City on Sunday night. Dressed in a racy black bra and white coat, she averted her face when the media caught up with her. So, who is the 20-year-old star’s real boyfriend? Jenner isn’t saying anything. How does that old saying go? Don’t kiss and tell!