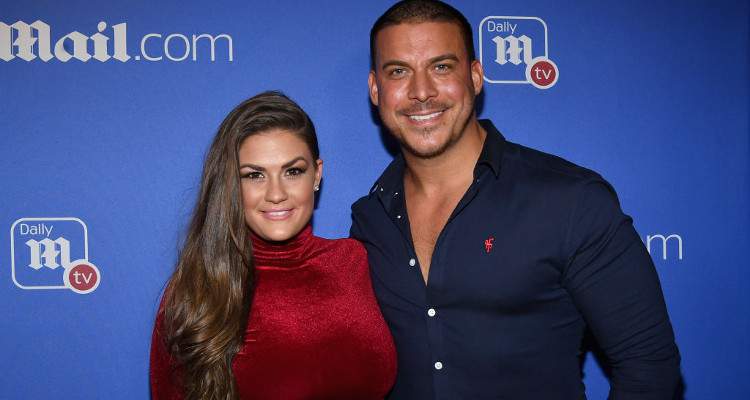 Jax Taylor and Brittany Cartwright of Vanderpump Rules had officially separated last year due to cheating rumors, to which Taylor later confessed. But now there are rumors of them getting back together. So, are Jax And Brittany still together? Keep reading to find out!

All you fans surely remember when Jax from Vanderpump Rules confessed to Brittany about all those horrendous cheating rumors with a former co-worker of the couple’s named Faith Stowers. Now, Jax’s recording about Brittany is all over the news and put them back in the spotlight, and we have all the details for you below.

Are Brittany and Jax Still Dating?

Brittany Cartwright posted a pic with another male colleague of hers. In the comments section on her page, a random person asked if she and Jax are still dating.

Jax saw her post and replied back on Brittany’s account with a very simple and clear, “No.”

Brittany being photographed with another guy was to be expected, since it’s been a very long time and was bound to happen. However, Taylor’s response cannot be taken out of context in any manner whatsoever.

There was a time when Jax felt that he could not propose to Brittany because she seemed to have lost her spark.

Jax and Brittany seem to have high hopes for each other and feel that they should give each other another chance in the future.

So, it looks like Brittany from Vanderpump Rules has forgiven her man.

“Jax has actually made huge changes and you’ll see him working on things throughout the season,” Brittany said and added, “Right now, he’s so much better. I feel like we’re so much better than we’ve been in a long time.”

However, Brittany also said, “I’m so mad at him. I hate him for what he did to me. But I can’t make my love for him go away.”

So, as of now, only time will tell if Brittany Cartwright and Jax Taylor will get back together. Meanwhile, we wait and watch.

Vanderpump Rules airs Mondays at 9:00 p.m. on Bravo. So, stay tuned for the latest updates.