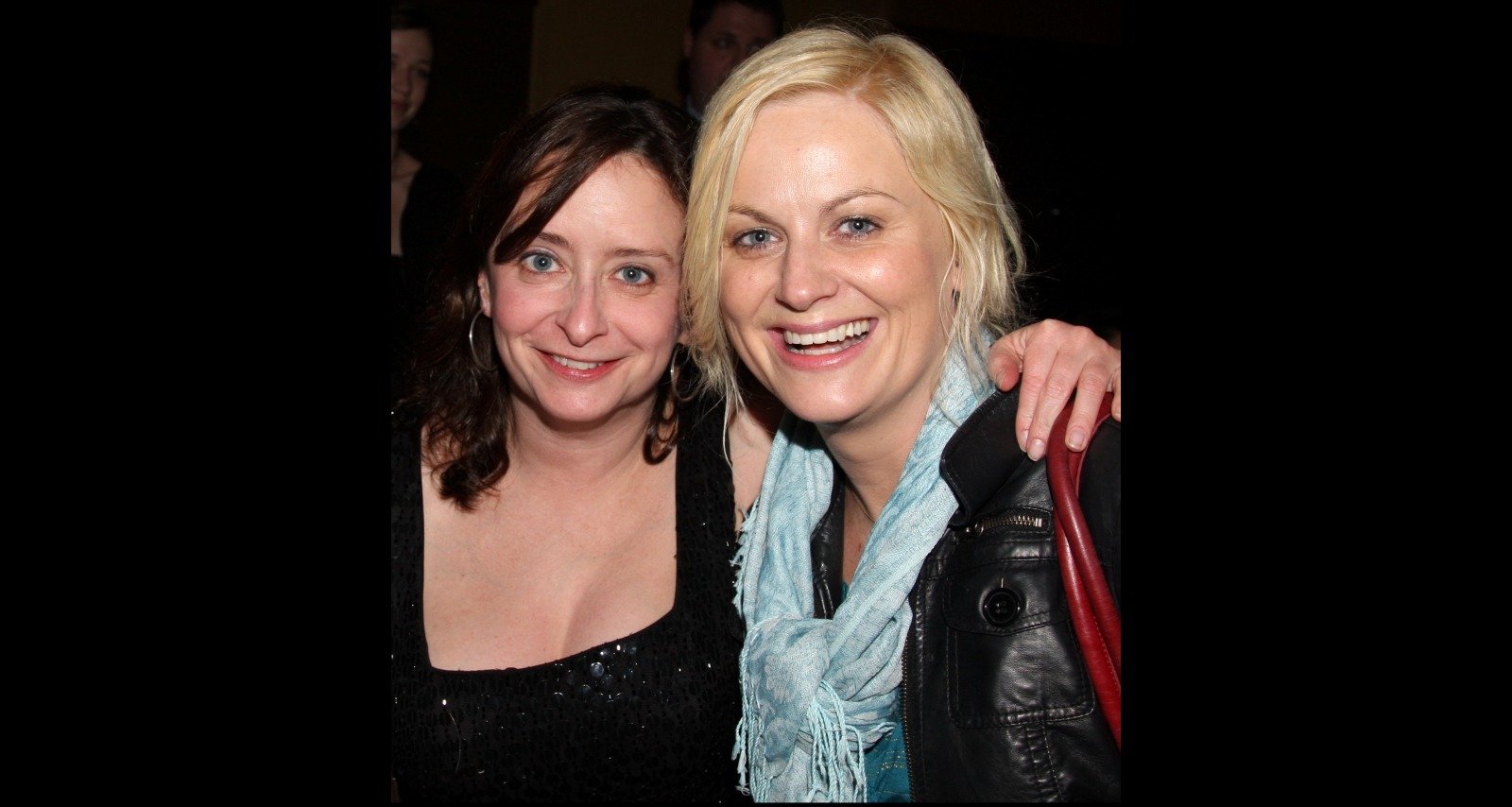 If you’ve ever watched an SNL sketch featuring Amy Poehler only to realize it’s Rachel Dratch, you’re not alone. The iconic comediennes, frequent collaborators, and best friends share more than a passing resemblance. Sometimes it makes social media users ask if Amy Poehler and Rachel Dratch are related. Some think they might be sisters. But are the two funny women related? We set the record straight here.

Amy Poehler and Rachel Dratch Are Not Related

Both Rachel Dratch and Amy Poehler are Massachusetts natives. Rachel was born on February 22, 1966, in Lexington, while Amy was born on September 16, 1971, in Newton.

Rachel is the daughter of Elaine Ruth Soloway and Paul Dratch. Her brother, Daniel Dratch, is a television producer and writer who has worked on shows like Anger Management.

Amy and her brother, Greg Poehler, are the children of Eileen and William Poehler. The comedian credits her mother, a feminist activist in the ‘70s, for building her confidence and her father for encouraging her to break social barriers.

It’s unknown if Amy and Rachel roamed the same circles in their childhood. But at present, the duo plus Tina Fey are the funniest group of besties in Hollywood.

They revealed that they make up the “SNL mommy support group.” Amy’s son, Abel, and Rachel’s son, Eli, are around the same age and are also friends. Amy even quips that their boys show potential to be a comedy-writing duo in the future.

There’s no evidence of a familial relation between Amy Poehler and Rachel Dratch’s families. But they are definitely #FriendshipGoals.