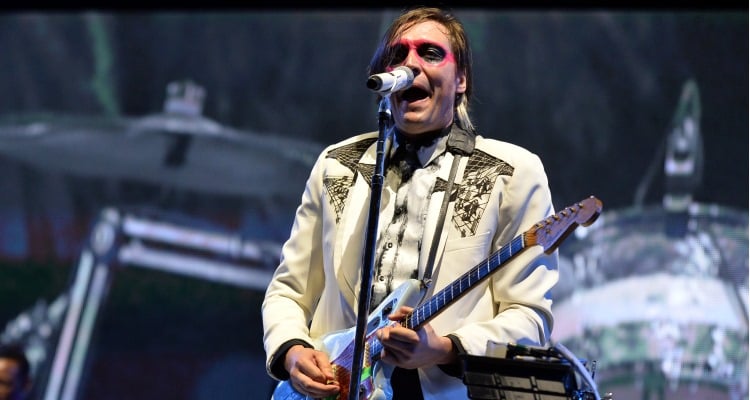 Arcade Fire is one of the biggest bands to hit the charts in the past few years and everyone wants to know when Arcade Fire’s new album will arrive. We have all of the latest information on it below!

Arcade Fire has been on fire (excuse the bad pun) since their debut album, Funeral in 2004. They have since released three more albums, Neon Bible, The Suburbs and Reflektor gaining even more sales and critical success with each subsequent release. But what about Arcade Fire’s new songs? What about Arcade Fire’s upcoming album 2017?  Fans have been clamoring for new material since the release of Reflektor three years ago. We strapped on our research helmet and dug deep to try and figure out when we will see Arcade Fire’s new album, and what we might be able to expect from it.

Reflektor was a huge breakthrough for Arcade Fire. Fans loved the album, critics loved the album, they even got David Bowie to sing on the album! Reflektor allowed Arcade Fire to tour for a year, going all over the world. It also allowed the band to donate their time and money to worthwhile causes, like the rebuilding of Haiti. Reflektor was a huge hit, mixing dance music with Arcade Fire’s previously established sound and it gained the band a bigger audience. But with that bigger audience, there comes the questions of when the band will return with new music.

A New Album is on its Way!

A performance by Arcade Fire members, Win Butler and Régine Chassagne in front of the Louver wasn’t the only unexpected thing by the world-famous museum on May 25, 2016. The duo premiered a new song from Arcade Fire’s new album! The new song is called “I Gave You Power” and although it was performed in front of a very small crowd, it soon made its way to Youtube. The following month, the band officially announced (through a Reddit Ask Me Anything) that the new album would appear in the spring of 2017. Parts of the new album were reportedly recorded in July 2016 in a studio in France.

The possible release date of Spring 2017 for Arcade Fire’s new album 2017 gives the band a great opportunity to promote the album through touring. With summer, you get a ton of music festivals around Europe and North America, some of which have reportedly already booked the band for slots. They’ve already been booked for a headlining spot with the Isle of Wight Festival in England and a headlining spot at the Primavera festival in Spain. While nothing has been confirmed as of yet, it wouldn’t be a great surprise for the band to perform at a Coachella or a Lollapalooza, as well. If their previous touring practices are to be used as an example, after the festival circuit, there will be a small break before the band launches a world tour of their own that will probably last a year. 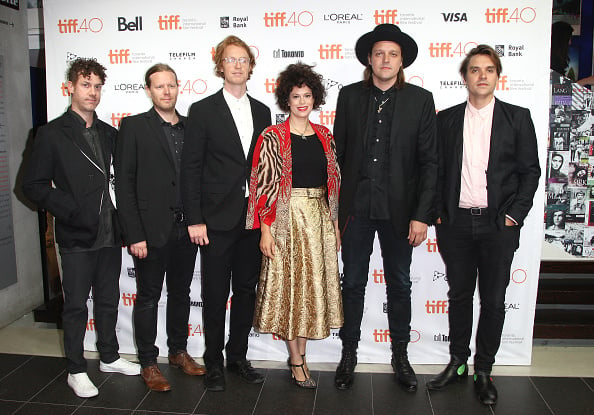 In the meantime, we don’t know much else. We don’t know the titles of many of Arcade Fire’s new songs for 2017, nor do we have an album title yet. All information about the album is being a closely guarded secret. Even though the release date for Spring 2017 seems firms, it has not yet been 100% confirmed, as there is no day or even month attached to it yet. That being said, if the few glimpses we’ve gotten off the album are any indication, the new Arcade Fire album will be worth the wait! 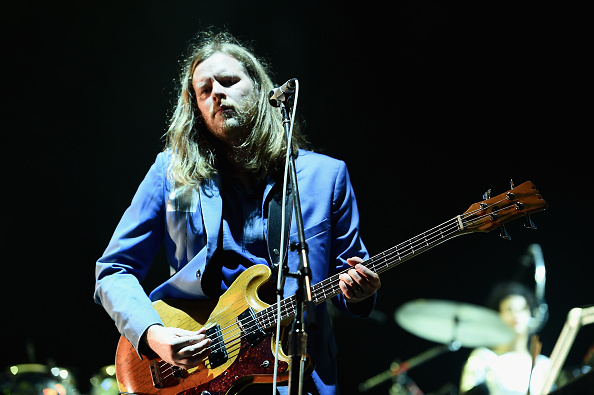