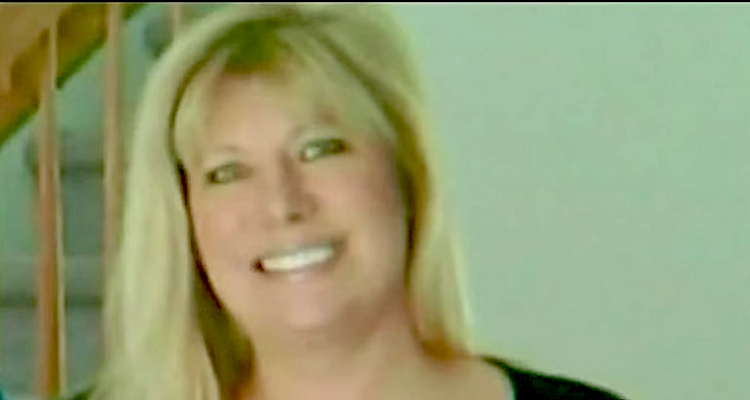 There’s been a new development in the case of April Kauffman, a radio host who was murdered six years ago. Who caused April Kauffman’s death? Learn more about her finals days, and who was responsible, with our April Kauffman wiki.

April Kauffman, who died at 47,  was a local businesswoman in the catering and salon industry, as well as a weekly radio host who advocated for veterans. She was also a recipient of a governor’s award for her community service work, just a few days before she died. April Kauffman’s husband is Dr. James Kauffman, 68, who runs an Egg Harbor Township medical practice in New Jersey. They tied the knot on Valentine’s Day in 2003 and were married just a little over a decade. April also has a daughter from a previous relationship, 35-year-old Kimberly Pack.

According to CBS News, James has been charged with his late wife’s murder and racketeering. According to Atlantic County Prosecutor Damon Tyner, April was planning on divorcing James and exposing his drug operation with the Pagans Motorcycle Club.

“James Kauffman stated he would sooner kill April than grant the divorce and lose ‘half his empire,'” the prosecutor’s office said.

April was found dead at home with two shots to the body by a handyman. According to reports, the hitman was identified as Francis Mulholland, who reportedly received at least $20,000 for the murder. He later died of a drug overdose. Five others were also charged for their involvement including “47-year-old Beverly Augello; 37-year-old Glenn Seeler; 61-year-old Paul Pagano; 35-year-old Tabitha Chapman; and 36-year-old Cheryl Pizza.”

Another involved in the plot was Ferdinand Augello, the Pagan Motorcycle Club member in charge of finding someone to kill April. In a shocking twist, he was also going to kill James, who continued trafficking drugs through his now former practice, after his wife died.

Pack was 29 when her mother was murdered, and fought a legal battle with her stepfather after his failed attempts to cash in on April’s two life insurance policies. He wasn’t able to claim anything, since the prosecution couldn’t rule him out as a suspect. Pack always suspected that her stepfather was responsible for her mother’s death and said that it “forever changed my life.”

“I have been waiting patiently for justice, and today I was lucky enough to be granted justice,” Pack said in a statement at a police station. “I think for the first time, today I can actually breathe.”

James was arrested earlier in June on drug and weapons charges, but threatened to shoot himself as agents were conducting a search warrant and said, “I’m not going to jail for something I didn’t do.” He was talked down by a hostage negotiator, was arrested, and lost his license.