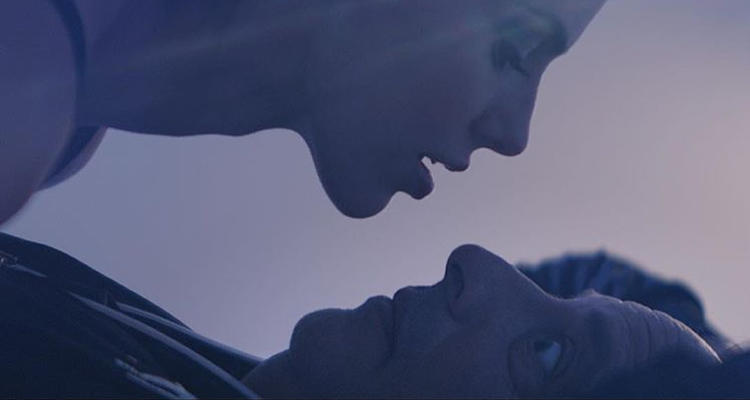 It’s not even April yet and these two celebrity have already fooled the world! It’s been revealed that Jessica Lowndes and Jon Lovitz were faking the news about them dating each other. This comes in after the media was shocked by actress and singer Jessica Lowndes’ photos of her wearing engagement ring and hinting at being in relationship with comedian Jon Lovitz.

While it’s now revealed as fake, the first whiff of this Jessica Lowndes and Jon Lovitz relationship was smelt when Jessica started posting a number of photos that hinted her being in “love” with Jon Lovitz. In fact, the world believed her when a photo of Jessica’s hand donning an engagement ring was posted on her Instagram, followed by a very intimate video shot by Jon, showing Jessica fooling around on a bed.

But, these rumors were nowhere near true, as Jessica recently posted a clip confessing that she wasn’t dating Jon Lovitz, and that it was all done to promote her new music video. Jessica and Jon have been shooting some weirdly funny yet steamy love scenes for the music video of her song, “Deja Vu (remix).”

For those who don’t know her, Jessica Lowndes is a 27-year-old Canadian actress and singer who’s known for playing Adriana Tate-Duncan in the teen drama series 90210. And, almost all of us know funny man Jon Lovitz as the 58-year-old comedian who was a regular cast member of Saturday Night Live. So, when the news of this odd couple dating in spite of the 30-year age gap started stirring, people thought it were as  true as just another Hollywood tale of young girls dating old fellows.

But, as it turns out, it was all just for fun and the duo were playing an April Fools’ prank on everyone. Well, we can be sure that the trick was very successful, so kudos to Jessica and Jon. So, now that Jessica Lowndes and Jon Lovitz aren’t dating, you can watch the music video below to find out how it would have been if they were.