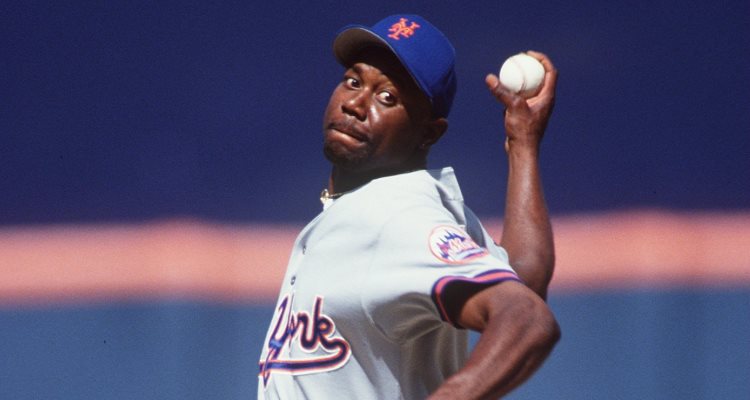 The New York Mets announced that former pitcher Anthony Young died on Tuesday at 51 years old. Fans of the late baseball player have been curious about Anthony Young’s cause of death and have wondered about his loved ones. Get the full story with our Anthony Young wiki.

Anthony Young was born on January 19, 1966 in Houston, Texas. Before becoming a professional baseball player, he attended the University of Houston and was drafted by the New York Mets in 1987. The former major league player joined the Mets in 1991 and spent three seasons in New York, until he joined the Chicago Cubs from 1994-1995 and ended his career in 1996 with the Houston Astros.

“A.Y. took a lot of kidding about his losing records,” Doug Flynn, a fellow new York Mets player said in a statement. “But he was the victim of some bad luck during the streak. He knew inside that he was a better pitcher than his numbers.”

Young’s losing streak began in 1992 with the Mets and continued into the next season, and the slump lasted 74 appearances. The Mets said in a statement that Young “never let his losing records with the Mets rob him of his sense of humor or his grace.”

Young also received advice and encouragement during his losing streak— something that will remain a part of his legacy forever. He was even seeing various psychics, who offered ideas on how he could change his luck.

Anthony Young’s Cause of Death

In January, it was reported that Young was diagnosed with an inoperable brain tumor and his former teammate, Lenny Harris tweeted that Young had fallen into a coma.

“Anthony was a true gentleman,” Turk Wendell, a former New York Mets pitcher who participated in the team’s fantasy camp with Young for the last few years, said in a statement. “At this year’s fantasy camp, he told us he had a brain tumor. That was Anthony. He never ran away from anything.”

Who was Anthony Young’s Wife?

There’s no mention of Young having a wife or children throughout his life, up until the time of his death. He is remembered by the various surviving teammates from each of the respective teams that he played on. After he retired his baseball glove, Young worked with a youth baseball group in his hometown of Houston. The news of his death has saddened many as the game of baseball has lost yet another legacy. Rest peacefully, Anthony Young.