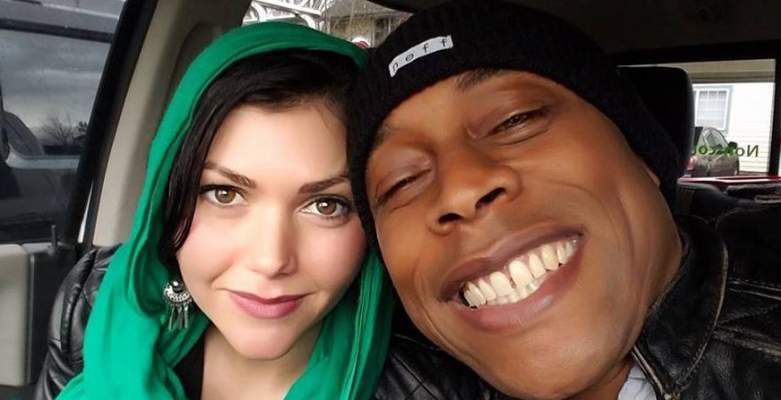 Unless you follow Canadian football, there’s a good chance that you didn’t hear Anthony McClanahan’s name until a few days ago, when news surfaced of his wife’s brutal murder. McClanahan is now being held as a suspect in Keri McClanahan’s murder. Keep reading to learn all about it, including information on his personal life and football career, in our Anthony McClanahan wiki.

We don’t know much about McClanahan’s early years at the moment. But, we do know that he was born in Bakersfield, California, on April 3, 1971, which makes Anthony McClanahan’s age 46.

Anthony McClanahan’s NFL career was very short-lived. He was part of the 1994 Dallas Cowboys training camp but as far as we can tell, never actually played on the team before heading north.

He set his sights on the Canadian Football League (CFL), where he adopted a very Dennis Rodman-like persona. He ended up signing with the Calgary Stampeders and played for the team from 1995 to 1998.

In 1998, McClanahan and his teammates won the Grey Cup, the CFL’s equivalent to the Super Bowl.

In an interview with the Calgary Sun, former VP of marketing and communication for the Stampeders, Ron Rooke, said that McClanahan was often the first person to put his hand up to help out in the community and was always ready to talk to the media.

Despite the Rodman dreams, McClanahan’s football career was rather average and short. So, Anthony McClanahan’s stats aren’t really noteworthy.

After his career in football, information on McClanahan once again becomes a little spotty. His Facebook page lists Sony Pictures as a former employer, but in what capacity he worked for them is currently unknown.

McClanahan’s last gig seems to be his own company, 41 Sports. The most recent posts on 41 Sports’ Facebook page are selfies of McClanahan and his wife, as well posts tracking the company’s efforts to help with humanitarian relief in Puerto Rico and Texas. However, the official website for 41 Sports is now looking for aid of a very different but also tragic sort.

McClanahan had other issues with the law. He was arrested for kidnapping when he picked up his son from school in Arizona and brought him across multiple state lines to Utah. He was arrested when he reached Utah, and his son was returned to his mother. The ex-NFLer posted bond and was released.

On November 2, McClanahan was found outside the condo that he shared with his wife, with numerous wounds on his body. Police were initially called by a neighbor after they heard what was described as a “ruckus” and seeing McClanahan crawling low on the floor asking for help. McClanahan reportedly said that someone attacked him, his wife, and their baby.

Police found Anthony McClanahan’s wife’s lifeless body inside the condo with knife wounds to her throat. Defensive wounds were also reportedly found on the body. But there was no sign of a baby or of anyone entering the condo other than the residents.

As of yesterday, McClanahan was officially made the chief suspect in his wife’s murder.

According to Keri McClanahan’s sister, despite the public selfies of the couple smiling and being happy, their relationship was filled with arguing and even physical abuse.

The 41 Sports’ website currently stands as a makeshift memorial to Keri McClanahan. There are also links leading to information on the crime, as well as a GoFundMe page to help with funeral costs.