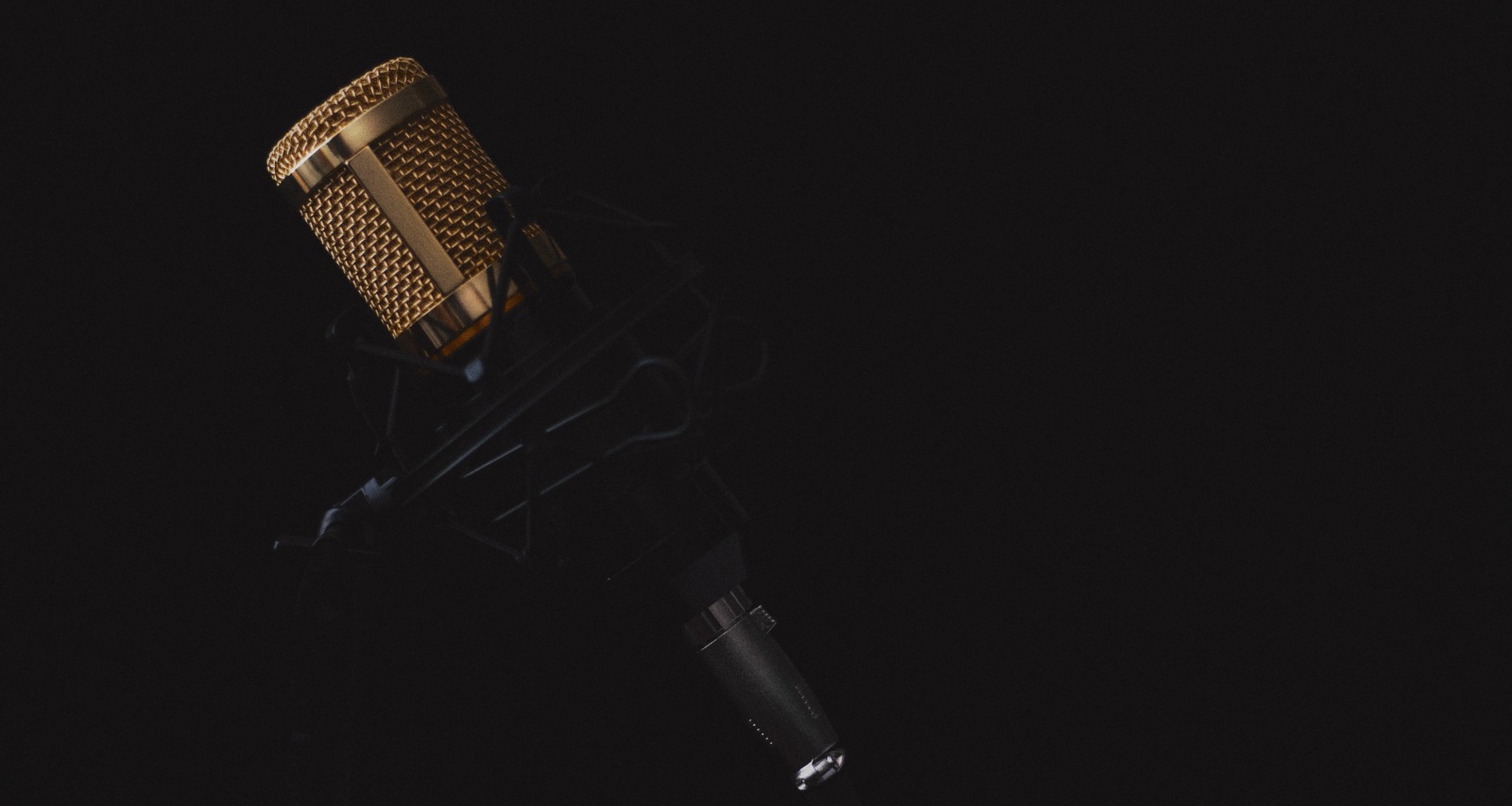 Anthony Lima is at the heart of Cleveland sports with his radio shows like The Ken Carman Show w/ Anthony Lima on 92.3 The Fan. Lima and his colleague Carman are mourning the loss of Les Levine, an icon in Cleveland sports broadcast and someone they’ve worked with. Levine’s shoes can’t be filled, but Lima has been a worthy fill-in host on More Sports and Les Levine in the past. The Ohio native has covered sports in the Buckeye State effectively to build his own legion of fans who want to know more about him. So we’ve got it all covered in this Anthony Lima wiki.

Anthony Lima was born on June 13, 1981 in Ohio. He grew up in Chesterland alongside his older sister, Carla Marie Lima.

Carla and Anthony’s parents divorced in 1992. Their mother, Ellen Lima, passed away when Anthony was in his teens.

Their father, Carl Lima, wasn’t very present in their lives. After their mother’s passing, Carla raised Anthony, and they are very close to each other.

Carla is a registered nurse since graduating from Ohio University. She currently resides in Chicago, Illinois where she works for the Sinai Health System.

After graduating from West Geauga High School, Anthony Lima attended the Ohio State University. He received his BS in public affairs journalism/political science in 2004. He earned his master’s degree in broadcast journalism from Syracuse University in 2006.

Lima’s sports broadcast career has been based in Ohio since 2004, starting with an internship at WJW-TV and then at WBNS-TV. From 2007 to 2009, he was the sports anchor/reporter for the NBC affiliate, WTAP-TV, for which he was awarded the AP Ohio Small Market Broadcaster of the Year.

While living in Syracuse, New York, Lima was a sports anchor on YNN. He was also a sideline reporter for Time Warner Cable and a fill-in host for broadcast stations like AM 1260 WSKO.

Lima returned to his home state where he was a sports anchor on CBS Radio in Cleveland. 92.3 The Fan is a sports talk show synonymous with Cleveland sports and Anthony Lima. He also hosts sports shows on WOIO/WOAB and Entercom.

The highlight of Lima’s career involves working with Les Levines on More Sports and Les Levine from 2012 until the iconic sportscaster’s passing. Lima, among many broadcast professionals who had the opportunity to work with Levine, are mourning his passing on February 3, 2021.