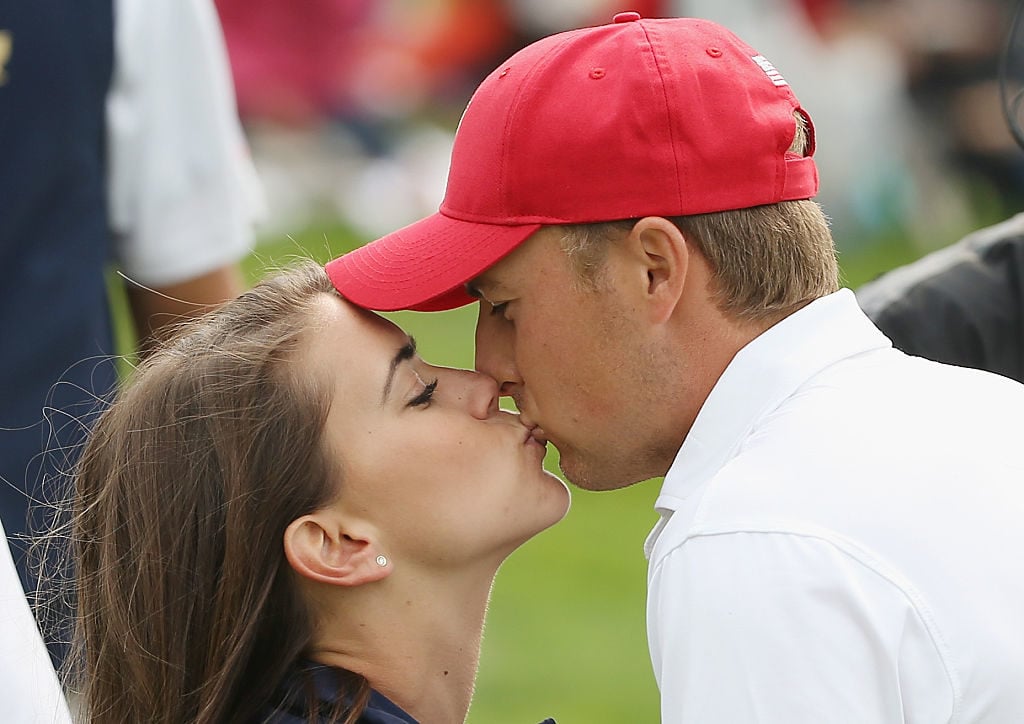 Not everyone is as lucky to lock down a woman like Annie Verret. She is professional golfer Jordan Spieth’s wife, and is an extremely private person who does her best to stay away from the media. However, since Spieth’s name has become one of the most popular on the greens today, he is under the spotlight all the time—so Verret can’t avoid the publicity. People are very curious about Verret, so we will tell you all about her right here, in Annie Verret’s wiki.

Annie Verret was born on May 17, 1993 and hails from Coppell, Texas. She studied at a Catholic college preparatory high school for girls called Ursuline Academy, in Dallas.

While in high school, she met Jordan Spieth, who was a student at the all-boys Jesuit College Preparatory School. When they met, good old chemistry took over, and the two began dating. That means they were together long before Jordan Spieth was a golf star.

Even though they had to separate to go to different colleges, their relationship continued to be as strong as ever. While Spieth played college golf at the University of Texas, Verret studied management at Texas Tech University’s Rawls College of Business.

Verret was an excellent student who maintained a 4.0 GPA and appeared on both the Dean’s Honor Roll and President’s Honor Roll before graduating in 2014.

Verret Is an Event Planner 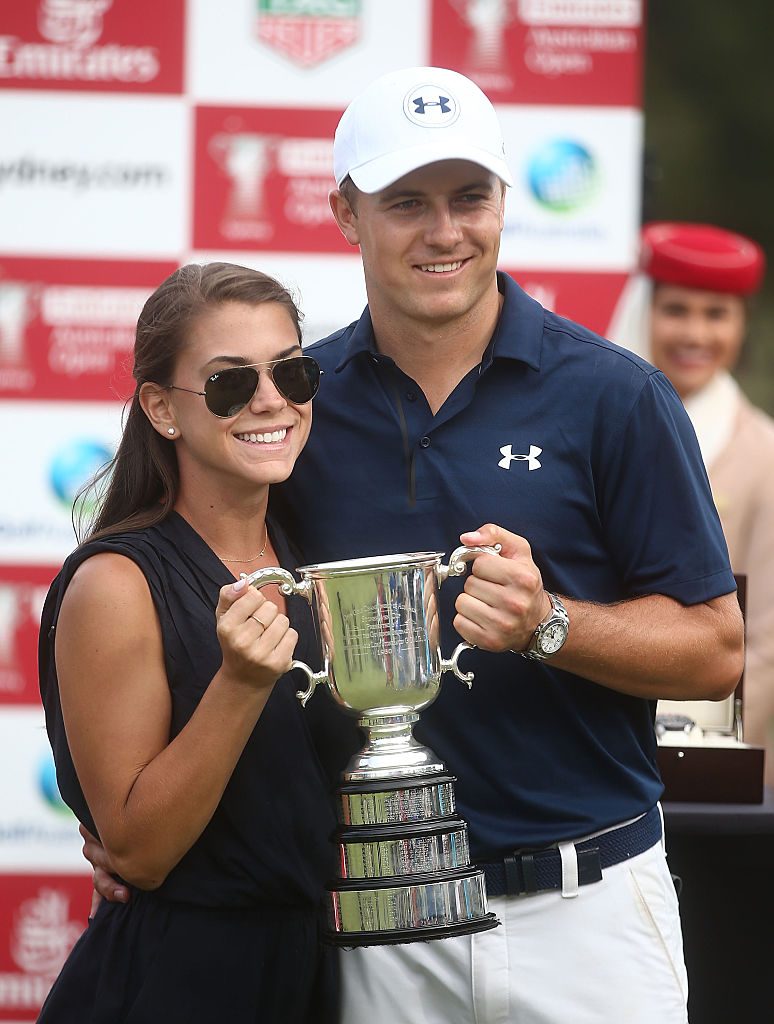 Before graduating college, Verret worked as a salesperson in a St. Bernard Sports store in Dallas. She later combined her professional aspirations with her passion to help others, starting as a human resources intern for the American Heart Association.

She also volunteered for Up ‘til Dawn, a student-run fundraising activity that benefits the St. Jude Children’s Research Hospital.

She began working as an event coordinator at The First Tee of Greater Dallas, where she helps underprivileged children find a passion for golf.

Since 2017, she has been the director of development at The Birthday Party Project. The organization throws spectacular birthday parties for underprivileged and homeless children.

They Married during Thanksgiving 2018

After almost a decade together, the pro golfer and his longtime love took their relationship to the next level. Spieth proposed to Verret on Christmas Eve 2017 and her answer was naturally, yes!

They tied the knot a year later, during the Thanksgiving weekend of 2018.