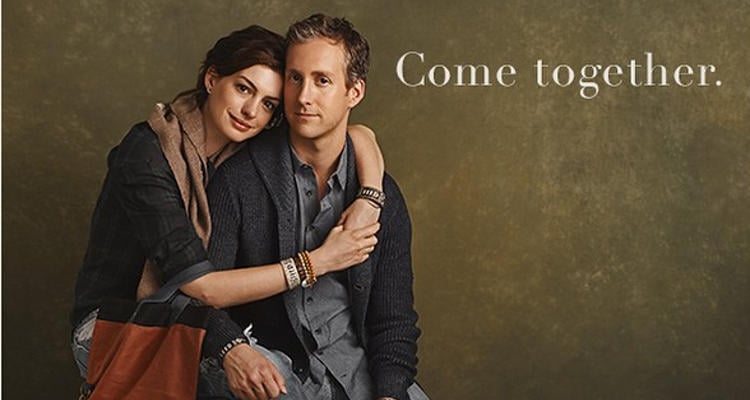 The year has started off on an amazing note for Anne Hathaway as the beautiful actress gave birth to her first child with husband Adam Shulman on March 24. And, now we know what’s the name of Anne Hathaway’s baby boy: Jonathan Rosebanks Shulman.

According to E! News, Anne Hathaway and her husband Adam Shulman welcomed their first child on March 24 in Los Angeles. Anne Hathaway’s rep confirmed last month’s celebratory news and a source close to the couple said, “The baby is extremely healthy and is surrounded by friends and family in L.A.” The source also added that “Anne and Adam are ecstatic to be parents” as Anne and Adam are parents for the first time. For the past week, the actress’ fans have been eager to know what could be the name of Anne Hathaway’s baby boy. So, it’s a great relief for them as we now know that the 33-year-old actress has named her son Jonathan. 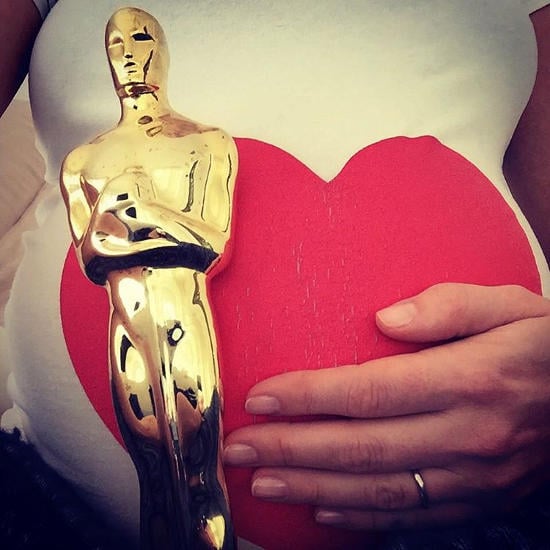 It’s good to finally know Anne’s baby boy is named Jonathan Rosebanks Shulman as the Hollywood beauty had confused everyone by sharing a photo on Instagram. In February, Anne Hathaway’s Instagram showed a photo of the Academy Award-winning actress holding her golden statue in front of her baby bump. Many of her fans started wondering if the actress was thinking of naming her son “Oscar.”

Now that we know it’s Jonathan, we’re also surprised to know the star couple have given their son a regular name instead something more unique like other celebrities have done. That also shows that inside that brilliant actress stature, Anne Hathaway is a simple woman who’s just turned into a mother of cute little Jonathan!