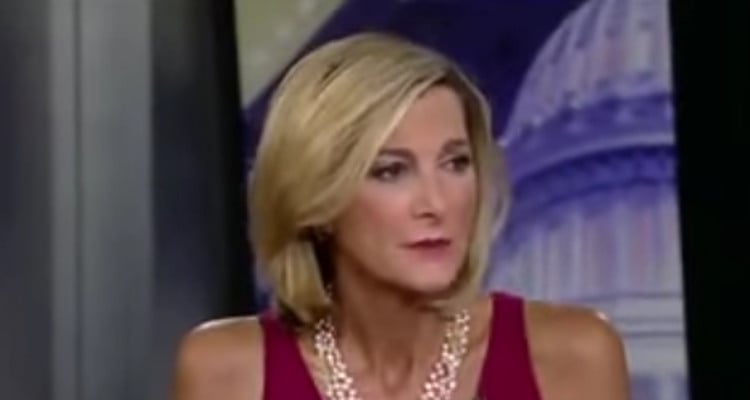 Anne Gearan is one of the country’s premiere journalists and a veteran in political reporting. She makes guest appearances in numerous shows and provides insight into various issues in the nation’s capital.

When it comes to talking about politics in Washington D.C., no panel is complete without Anne Gearan. The veteran journalist extensively covered the 2016 presidential election, giving valuable insight. Tonight, she’s going to be a guest on NBC’s The 11th Hour to talk about the current political topics gripping D.C. So we’re hopefully going to get her insight into President Trump, NATO, Russia, and possibly even Jared Kushner. Before her big interview, here’s more about her in Anne Gearan’s wiki.

A Veteran in Political News

Anne Gearan has been a correspondent for The Washington Post since 2012. She was the publication’s lead reporter for Hillary Clinton’s campaign last year. Not only does she write daily campaign stories and analysis, she frequently appeared on TV shows to give her views on the Clinton campaign.

A Reporter of Global Caliber

As diplomatic correspondent, the 53-year-old worked with the U.S. Secretary of State and traveled extensively. She visited over 80 countries in six continents while reporting on the country’s global political affairs.

She reported on policy and engagement affairs of three U.S. administrations. Most of her work led her to Syria, Iran, Iraq, Russia, North Korea, and China. She has also reported from Afghanistan and Pakistan.

A Legacy of Journalism

Gearnan grew up in Rochester, New York where her father was a newspaper editor and former reporter. So she had all the makings and upbringing of a journalist! Her first job was with Rochester’s Democrat & Chronicle. She graduated from Allegheny College with a Bachelor of Arts.

She later joined the Associated Press where she as their Supreme Court reporter in 2000, according to her Linkedin. Gearan was later the publication’s national security reporter and editor.

She is Mark Gearan’s Cousin

Anne Gearan lives in D.C. with her husband and their daughter. There’s no information about them but she is related to another well-known figure. Her cousin is Mark Gearan, a lawyer and higher education expert. Equipped with degrees from Harvard and Georgetown, Mark Gearan also began his career as a political reporter.

He was initially part of Massachusetts Governor Michael Dukakis’ campaign during the 1988 presidential election. He was also White House Deputy Chief of Staff in Bill Clinton’s presidency. He held several other posts in the former president’s administration.

Coming up at 11 I am pleased to join @BWilliams on The 11th Hour to talk Trump, NATO, Russia … and maybe Jared Kushner.