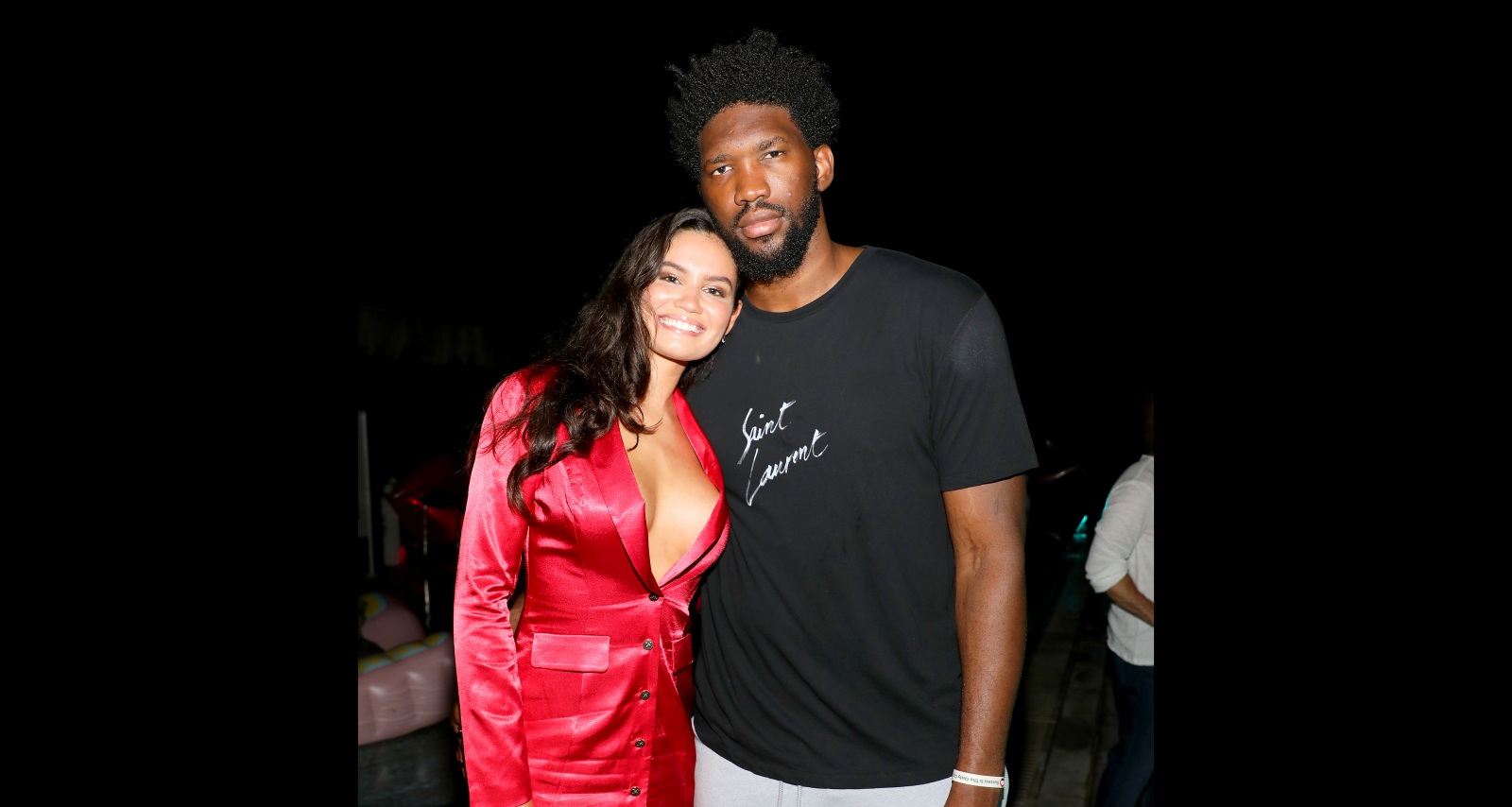 Philadelphia 76ers center Joel Embiid was having a phenomenal run for MVP this year before injuries became an obstacle. Embiid recently opened up about finding solace in his girlfriend, Anne de Paula, and their newborn child. Joel Embiid and Anne de Paula keep details about their relationship low-key, but never fail to get attention on social media. Many ask who Joel Embiid’s girlfriend is. A rising star on Instagram, de Paula turned heads when she featured in Sports Illustrated covered in body paint. But for those who have yet to discover this amazing model, this Anne de Paula wiki is the perfect primer on her.

Anne de Paula was born on March 31, 1995, in Rio De Janeiro, Brazil, and is of Brazilian descent. She has also lived in New York.

Many of Anne’s relatives are in the medical profession. Her father, Rod Lde Paula, is a nurse and her mother, Leila de Paula, does X-rays. Her uncle is a cardiologist.

Anne de Paula was a self-proclaimed tomboy when she was a kid. She played soccer with the city team as goalkeeper. She began modeling at 13 with a little nudge from her mother.

“My mom was the one who was giving me high heels and going, ‘Would you like to do a photoshoot? There might be something for you there.’ I told her, ‘Mom, I’m not sure. I don’t even know how to walk in high heels!’ But then I did my first photoshoot around 12 [or] 13 and I loved it,” she recalled about her beginnings.

Her mom helped her sign with an agency when she was a teen, and Anne de Paula has not looked back since then. She won the Sports Illustrated model search in 2017, and debuted in the pages of SI while covered in body paint. She has since featured in the magazine’s multiple issues.

While Joel Embiid and Anne de Paula often appeared together at events and on social media, they kept details about their relationship private. Until Embiid opened up about his career and girlfriend in an ESPN cover story.

A mutual friend introduced them in 2018 in New York City. They had a lot in common, including their love for soccer, ability to speak French, and hope to start a family one day.

De Paula didn’t know that Embiid was a professional basketball player, but they hit it off, beginning a friendship upon their first meeting.

“We FaceTimed every day for a while. … He just has this personality where he wants to motivate you. His friends, his family and now with Arthur—he pushes all of us to be the best of ourselves,” de Paula said. “That’s the type of person you want to have around.”

De Paula and Embiid welcomed their first child together, a son they named Arthur Elijah de Paula Embiid, on September 17, 2020. The couple announced his birth through Instagram posts on their official social media accounts.