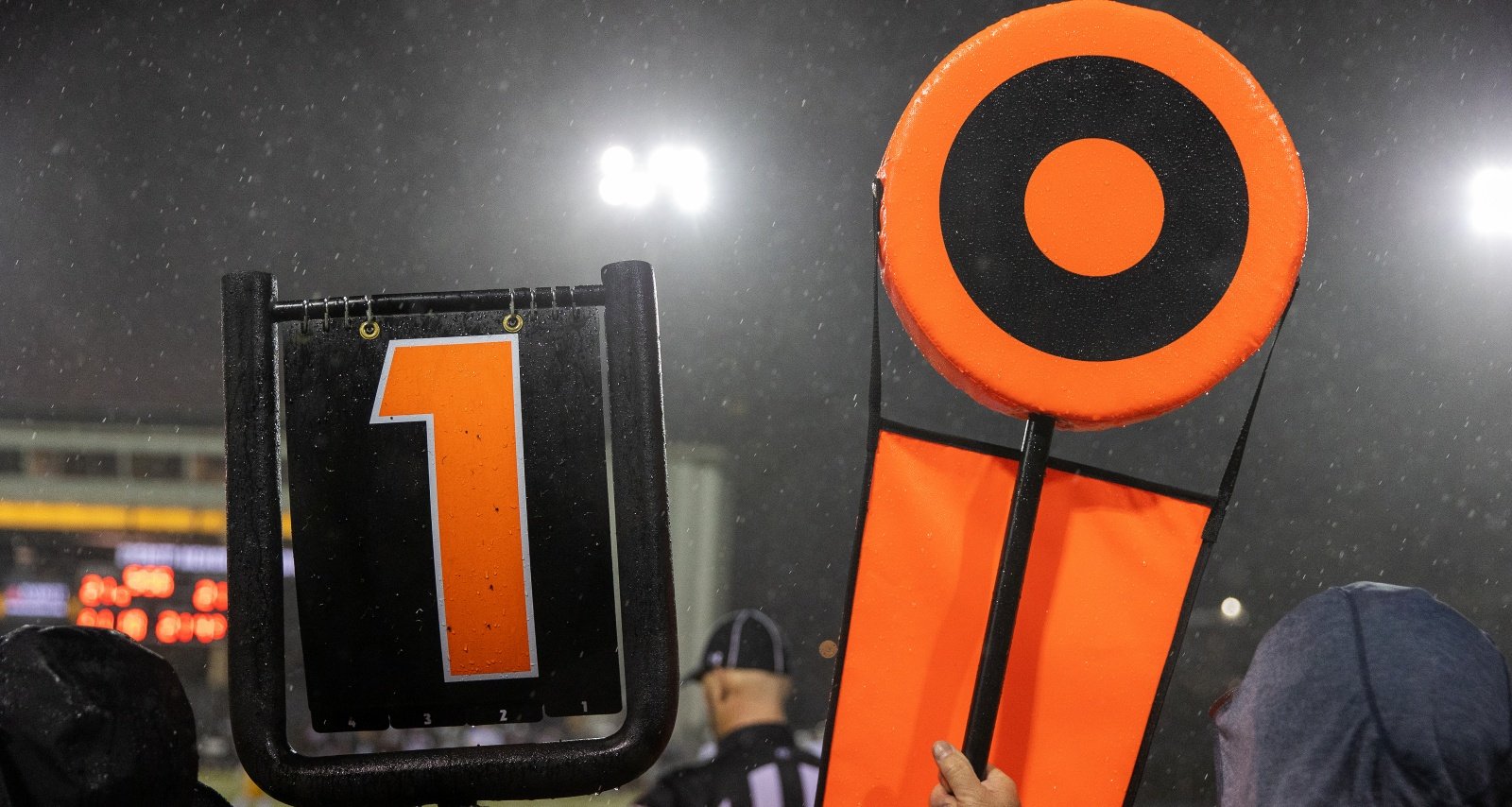 If there were any more doubts about Tua Tagovailoa’s skills, he’s upending all of them this season. The Miami Dolphins quarterback is on the way to a breakout season. And some theorize the motivation behind it is Annah Gore, also identified as Tua Tagovailoa’s girlfriend-turned-wife. The young NFL pro kept their relationship and marriage news under wraps until a separate source revealed it to the media. Since then, Dolphins Nation has been incredibly curious about the new addition to the NFL WAG community. So we reveal more about who Tua Tagovailoa’s wife is in this Annah Gore wiki.

Annah Concetta Gore was born on June 11, 1999, and hails from High Point, North Carolina. She currently lives in Richmond, Virginia.

She is the daughter of Gary and Christy Gore. She grew up in a large family with her siblings, Garrison, Gracie, Ally Marie, and Ayden.

Annah Gore attended St. Gertrude High School in Virginia, where she played field hockey. While there, she worked with other students to bring awareness to teen depression following the sudden passing of a classmate.


She later attended the University of Alabama. She is private on social media and details about her time in college as well as her current work status are unknown.

Tua Tagovailoa is notoriously private about his personal life as well. It is speculated that he met Annah Gore when he played college football with the Alabama Crimson Tide football team.

Reports surfaced that Tua Tagovailoa married Annah Gore in secret on July 18, 2022, in Florida. The quarterback was reportedly not pleased that the information about his marriage was leaked.