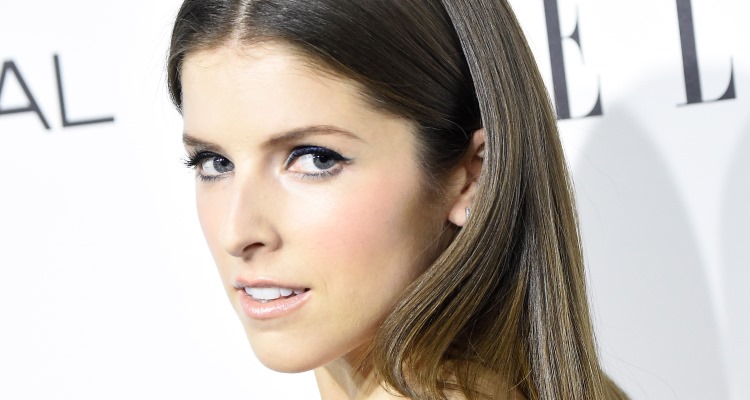 Where are Anna Kendrick’s new movies for 2017? Die-hard fans of the 31-year-old actress have been wondering when they will see The Accountant star on the big screen again. With all the movies releasing in 2017, we’re happy to reveal that the Pitch Perfect 3 star is staying close by for a while.

Fans couldn’t be happier to hear about the third installment of the hit comedy franchise, Pitch Perfect, and you know what else that means: More Rebel Wilson! Even though Kendrick doesn’t think she’s worthy of all the attention she’s been getting, her resume and talent say otherwise. Her filmography is almost as high as Tom Cruise’s!

In the third installment of the Pitch Perfect series, Kendrick, Wilson, Brittany Snow, Anna Camp, and Hailee Steinfeld are back as your favorite acapella group! Kendrick took to social media to break the news after she signed on, and it wasn’t long before it was revealed that fellow actress, Elizabeth Banks would be returning in a scaled back role and is once again returning to the director’s chair. Other returning cast members include Wilson’s love interest played by Adam DeVine, and Skylar Astin (Camp’s real-life husband and Kendrick’s on-screen love interest, Jesse Swanson).

So far, the actors and Universal have been tight-lipped about the plot details, except for revealing one crucial clue. “Get ready to have a Merry Pitchmas,” the studio teased, when they first announced the upcoming project.

“This process is such a long one and I’ve been through it before between the first and second movies,” said Astin. “If the script was written and they knew what my role was completely and they were deciding to not let me in on it, that would be strange. But I know that’s it’s so in flux on a daily basis that they probably want to keep us out of it for our own best interest, and we really understand that,” she explained. 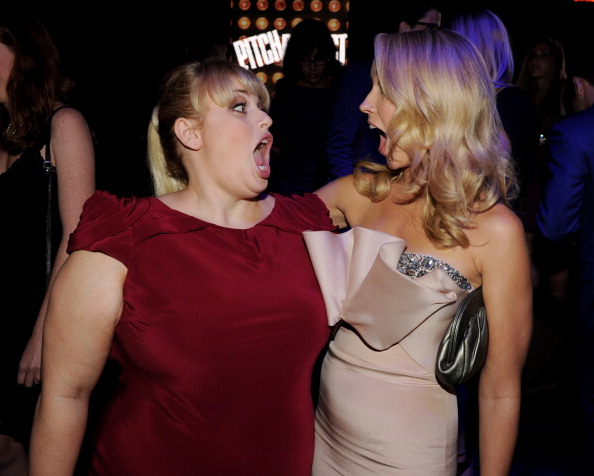 What we do know at this point is that Beca (Anna Kendrick) and her friends are in their graduating year at school and we can only expect more adventures, music mash-ups, and tons of laughter. And since both films were shot at Louisiana State University’s campus in Baton Rouge, it’s safe to say that the studio will return to the film’s regular stomping grounds, if the plot brings the cast to Barden University.

The film has also changed its release date several times, before deciding to be released on December 22, 2017. It was given an original date for summer, on July 21, 2017 but was pushed back to August 4, 2017. Looks like fans are going to get an early Christmas gift!

If you’re looking for more comedy gold from Kendrick, then get ready to see her next film, Table 19. In this movie, Kendrick plays Eloise, the ex-maid of honor who was sentenced to the back of the wedding ballroom, after getting dumped by her ex (the best man) via text message. She then finds herself becoming friends with the strangers at her table who “should have known to send regrets, but not before sending something nice off the registry — the table that could disappear in the middle of the wedding and no one would even notice.”

Or, as June Squibb’s character calls it “the table of people they don’t care about.” The table of misfits eventually take the wedding into their own hands and Eloise learns a few secrets from her newfound friends.  The film also stars Lisa Kudrow, Craig Robinson, Stephen Merchant, Tony Revolori, June Squibb. This sounds like it would be a good one, since everyone has probably been the table in the past, or knew someone who has. It’s like the weird co-worker who gets stuck sitting at the “kiddie table.” We can’t wait to see if Eloise actually finds love in this movie and what the juicy secrets are! 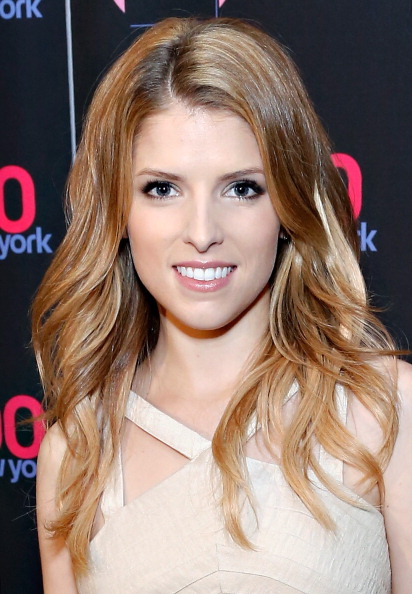 At the moment, Kendrick is in talks to star in an untitled Disney Santa Claus movie, currently going by the running title “Nicole.” The plot revolves around Santa Claus’s daughter (Nicole), who is forced to take over the family business when her father decides to retire and her brother backs out before his first Christmas Eve flight. Think of this film as the Disney version of Jenny McCarthy’s, Santa Baby. Kendrick is coming off of a busy schedule and it still amazes us that she doesn’t know why she’s gotten so popular! We see you Anna and so does Hollywood! There’s no official release date at this time, but the film could be released as early as late 2017 or early 2018. It would certainly make a great 2017 holiday flick!

With all these upcoming new movies in 2017, we have to put Pitch Perfect 3 in our top five. The first two installments have been great successes, and a third sounds like music to our ears! Literally! Kendrick brings a certain unique quality to comedy and we can’t wait to experience more of her unapologetic, witty and neurotic humor.