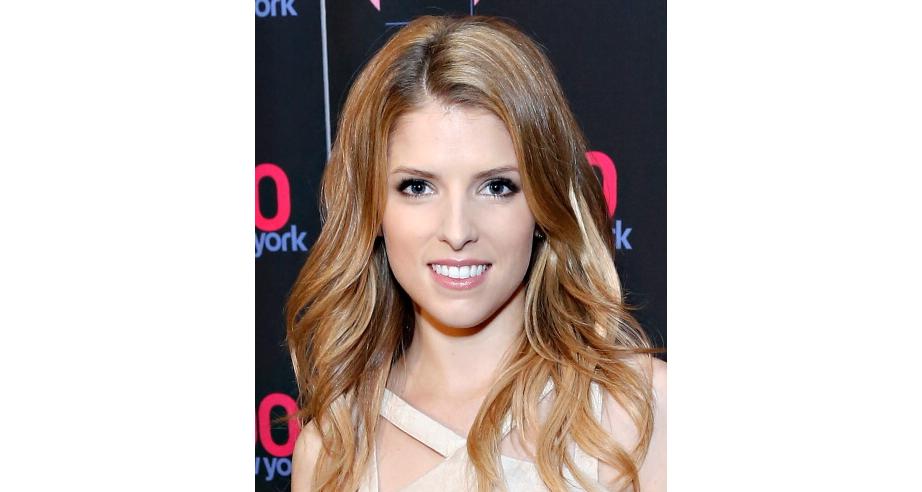 Anna Kendrick is an American actress and singer with an estimated net worth of $14 million, which she primarily brought in through her course of acting in plays, films, and television shows.

She was born on August 9, 1985 in Portland, Maine, where she attended Deering High School, and later graduated with top honors in theatrical performances from Bates College. In the late 2000s, her acting talent enabled her to star in a string of roles in both mainstream and independent releases. With her performance in the theater production of High Society (1998), she charmed her way into the hearts of Broadway crowds as well. This garnered a feature film role with her debut in the musical comedy Camp (2003). Following her debut, she found fame with memorable performance in Rocket Science (2007) and made a mark with her quirky role in one of the biggest movie of its time, 2008’s teen vampire saga Twilight (plus all of its sequels).

This helped pave the way to starring in top Hollywood productions and landing roles opposite stars like Ben Stiller, John C. Reilly, Ryan Reynolds, and Jake Gyllenhaal. By this point in her career, Anna Kendrick had sealed her status in the movie business as a bright and upcoming star to watch out for.

Kendrick also reaped international recognition for her role as Natalie Keener, a rookie corporate, in Up In the Air (2009), sharing major screen time with the movie’s leading star, George Clooney. This role got her nominated for best supporting actress at major prestigious award shows, including the Academy Awards, the BAFTA Awards, the Golden Globe Awards, and the Screen Actors Guild Awards. Some of Kendrick’s other notable films include Scott Pilgrim vs. the World (2010) as Stacey Pilgrim, 50/50 (2011) as Katherine McKay, and End of Watch (2012) as Janet. Her most recent (and possibly the most famous) role is as Becca Mitchell in the hit musicals Pitch Perfect (2012) and its recent sequel Pitch Perfect 2 (2015).

As we previously mentioned, Kendrick’s stint in Hollywood has earned her an estimated $14 million net worth as of 2016. With such big titles to her name, it’s no surprise that the actress splurged on an elegant new two-story, three-bedroom house in the Hollywood Hills in 2012. It’s reportedly a grand gated residency in close proximity to many other Hollywood bigwigs. Kendrick purchased the house for just over $1 million and its features include beautiful hardwood flooring, unique French doors, a large open-concept living room area, eat-in kitchen, and sizable garage. By Hollywood standards, the actress’ choice for her house is still pretty modest. Sticking to the simplicity, the actress owns just one car, an eco-friendly Prius hybrid.

She might be playing safe when it comes to spending money, but her reported salary demands beg to differ. According to movie insiders, Kendrick reportedly signed on to play Becca again in Pitch Perfect 3 (releasing in 2017), but for a whopping $6 million, plus a bonus if the film ends up being a hit. Meanwhile, her co-star Rebel Wilson is rumored to only be getting $2.8 million.

Anna Kendrick is known for her movies, but the comedian can sing pretty well, too. Guessing from her recent hit musical Pitch Perfect 2, which grossed over $180 million just domestically, the actress could also have a promising career as a musician. In fact, she has even released a single, “Cups,” which was featured on the first Pitch Perfect soundtrack. The song peaked at number six on Billboard’s Hot 100 chart in January 2013. She’s also been featured on the soundtrack for several others of her movies, including “The Ladies Who Lunch” from Camp, “Time After Time” from Up in the Air, and “Winter Wonderland” from Pitch Perfect 2.

These days, the actress has been widening her horizons even further. Back in April 2015, Kendrick was signed by the publisher Touchstone to pen a collection of funny autobiographical essays that will presumably be filled with a bunch of her own witty one-liners. The publisher has confirmed that Kendrick’s yet-to-be-titled book is slated to be released sometime this fall. In her first book, Anna will discuss memorable moments during her journey from a middle-class New England girl to a famous Hollywood star. While there’s no word on how much she’s getting paid for the deal, there’s no doubt that it’ll contribute at least a little bit to Anna Kendrick’s net worth in the future.