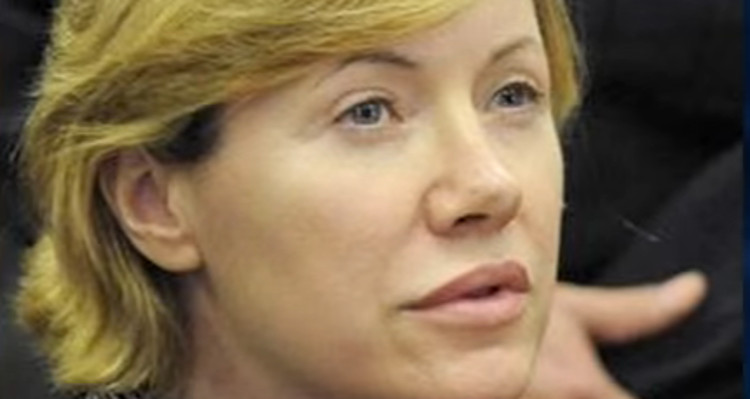 Anna Gristina wanted to make money and live the high life in New York City. So, she funded her dreams by running a high-class prostitution ring in Manhattan, until she was arrested in 2012. Today, she is a free woman —though she is still under probation. But her clients are worried that she might reveal their names in her proposed book.

“Soccer Mom Madam” Anna Gristina lived and profited in the underbelly of New York City, according to the authorities who busted her back in 2012. At the time, she was known as the “Scottish Madam” and was accused of running a high-class New York brothel from her home in Manhattan, New York. The mother of four pleaded guilty to one count of promoting prostitution. In return, she was sentenced to six months of prison time, but since she had already served time while awaiting her judgment, she was allowed to walk free. She was held in Rikers Island prison after being charged. People were fascinated by Anna Gristina’s story and want to know the names of Anna Gristina’s clients. Keep reading for details from our Anna Gristina wiki.

Gristina has considered withdrawing the guilty plea and going to trial, but later changed her mind. Her lawyers were ready for that eventuality, but it came to pass. Gristina was told to serve five years of probation and was threatened with deportation to Scotland, but that did not happen. However, the threat still holds today. Her lawyer told the media, “That’s a fight they’re going to have to pick, and we’ll be happy to wage it in a courtroom of their choice.” If she is deported, her clients will be very happy because they have been living in fear ever since Gristina revealed that she is considering writing a tell-all book. In fact, there have been reports that Gristina is keen on securing a movie deal for a film to be made on her life. 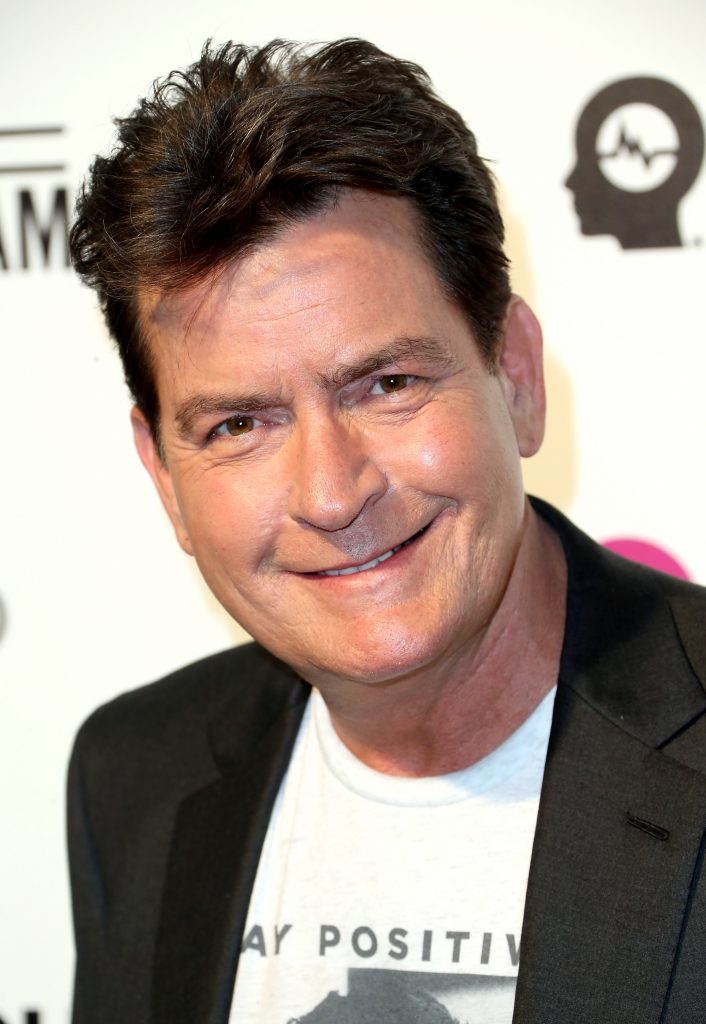 People have been very curious to know the names of Anna Gristina’s clients, but so far she has remained tight-lipped. However, all that might change overnight if her proposed book is published and released. Gristina had claimed earlier that she was being victimized by the prosecution because she had refused to name some of her high profile clients to the police. One client she did name was actor Charlie Sheen and his then-wife Brooke Mueller. Gristina claims that she provided Sheen and Mueller with prostitutes at their Los Angeles mansion in 2009 and 2010. She said that the HIV positive Sheen paid extra money to have sex with girls without any protection.

Still Under the Scanner

Since her release, Anna Gristina has been in trouble with the law. She was photographed with a gun, which resulted in accusations that she violated her probation. During a separate incident, she picked a fight with her former partner-in-crime, Jaynie Mae Baker, and yelled at her in a Manhattan courthouse. Knowing Gristina’s unpredictability and her love of the high-life, whether or not she is able to turn her life around is still suspect among authorities, who may still be looking for a reason to deport her. Only time will tell if the lady from Scotland has turned over a new leaf.