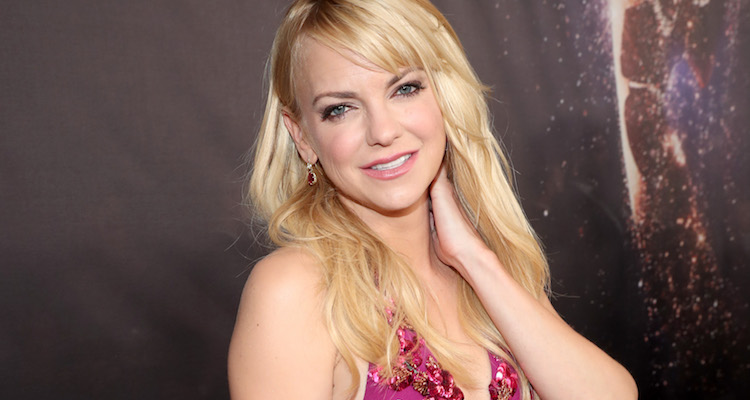 Anna Faris is back in the dating pool! Yes, we know what you’re thinking and sadly enough, it doesn’t look like she’s getting back together with Chris Pratt. But hey! She seems to have found love again! Anna Faris’ new boyfriend is Michael Barrett. Read on to know more about him!

When Anna Faris and Chris Pratt announced their separation in August, a wave of heartbreak swept over the internet. The couple was married for eight long years and fans didn’t know how Anna Faris would cope with it. But she seems to have taken it in her stride. TMZ and E! reported on Wednesday that Faris is dating cinematographer, Michael Barrett. Yes, she’s officially moved on! Anna Faris and Michael Barrett worked together on the upcoming movie, Overboard. Since not many people are familiar with his name, we’ve got all the facts about him in our Michael Barrett wiki.

Also Read: Chris Pratt Vs. Anna Faris Net Worth: Another One Bites the Dust!

Michael Barrett’s age is 47 and he’s a cinematographer. There’s a strong chance that you’re not familiar with his name but you’ve surely seen or heard of Michael Barrett’s movies. He’s worked as the director of photography on Ted and its sequel. He’s also credited on several episodes of CSI: Miami and CSI: Crime Scene Investigation, and on the Supergirl pilot. He is a member of the Academy of Motion Picture Arts and Sciences and of the American Society of Cinematographers. He’s also made a bunch of commercials. So, there’s no need to worry, the man is legit and Anna Faris seems to be smitten with her successful new beau.

The couple met while filming Overboard, which stars Anna. There were no signs of any romance on the sets, however in September, they were spotted together in Malibu at Neptune’s Net and apparently they were getting a little cozy. And twice this week, they were seen at the Pacific Palisades restaurant with more reports of PDA!

Michael Barrett showcases his exceptional skills as a photographer on his Instagram account. Also, he looks well-travelled, too. So far, he’s not posted any pictures with his lady love, though.

So far, Anna Faris has always been honest and upfront with her fans. She was quick to announce her separation with Pratt on her social media pages. However, she has yet to confirm her relationship with Michael Barrett. She’s just about to embark on a tour for her book, Unqualified, we’re sure she’s going to be questioned about him at some point during this tour. Let’s see how she responds to it.