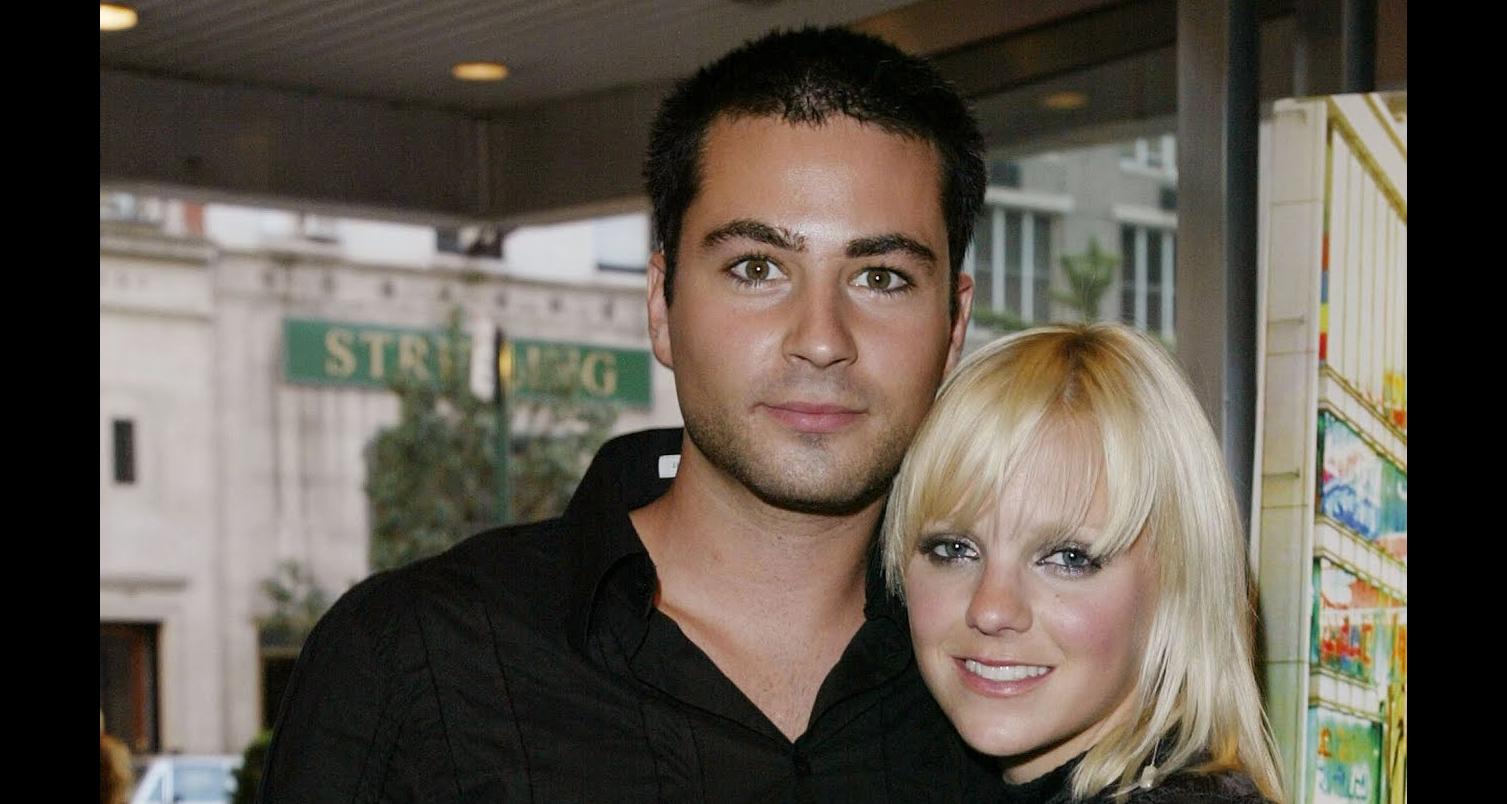 When Ben Indra married Anna Faris, he was happy like any newly married man and looking forward to spending the rest of his life with her. However, his career went into a free fall while Faris notched up several hit films. The tension between them regarding his failing career proved too much for them, and Faris decided to file for divorce. Indra walked away with a settlement of $900,000 and has not been in the public eye ever since. His stalled career cost him his marriage.

Before Chris Pratt, there was Ben Indra in actress Anna Faris’ life. She was married to him for a short period before they divorced and went their separate ways.

Although Indra hasn’t been seen in showbiz for a while, people are still curious about him and wonder where he is now. So, here are a few details from Ben Indra’s wiki.

Who Is Ben Indra?

Born on February 23, 1979, in Sonoma County, California, Ben Indra’s age is 39. His full name is Benjamin Jeffery Indra, but he prefers to be called by his professional name, Ben Indra.

Although there have been rumors that Ben Indra has Indian ancestry, the fact is that he is of white ethnicity, and his nationality is American.

Indra’s career in showbiz started in 2000 when he made his first appearance in the film, Voodoo Academy, playing the role of Mike McCready. He then appeared in films like Tempest Eye and Lovers Lane, which were small productions but got some attention.

Ben Indra and Anna Faris Had an Instant Attraction

Lovers Lane proved to be very lucky for Indra and his personal life. It was on the sets of this film that he met the woman who was soon to be his wife, Anna Faris.

The attraction between them was instant when they first met. And after spending some time getting to know each other, the couple decided to get married.

He Hit the Bull’s Eye

Indra got married to Faris on June 3, 2004, and he settled down into what he thought would be a blissful married life. His career at that point was steady if not exceptional.

Indra had acted in several TV series, but one in particular, called Raising Dad, proved to be a big hit. He played the role of Josh in the series and received praise from all quarters.

Anna Faris’ Career was on the Rise

It was after his marriage to Faris that his career woes began. While Faris’ career was on an upswing with films like Brokeback Mountain, My Super Ex-Girlfriend, the Scary Movie franchise, and Lost in Translation, Indra’s career was heading south.

While Faris’ career was on the rise in Hollywood, Indra’s was floundering, which caused great tension in their marriage.

The End of a Promising Marriage

Faris said about that time, “That kind of destroyed my marriage. The divide became too great.”

Things went from bad to worse, and Faris filed for divorce in April 2007. The divorce became official and legal on February 19, 2008, and both Indra and Faris went their separate ways.

Fortunately, the couple did not have any children who could have been traumatized by their divorce.

Indra and Faris reached a divorce settlement, and she agreed to pay him $900,000 and split property and acting royalties with him. They sold their home in Los Angeles, California, for $1.99 million and split the money according to the terms in their divorce agreement.

Faris went on to marry actor Chris Pratt. But her growing closeness to him while still being Ben Indra’s wife has also been cited as one of the reasons behind her divorce from him.

Where Is Ben Indra Now?

While Faris still has an active career in Hollywood, Indra has not been seen for a while. People wonder about his whereabouts, but there hasn’t been any news about him of late.

There have been rumors that he is still single, but they cannot be confirmed. He has not been very active on social media either.

The Dark Side of Failure in Hollywood

Indra’s short marriage and career are reminders that lack of success has often been the reason for broken relationships in the be-successful-at-all-costs world of glamorous Hollywood!