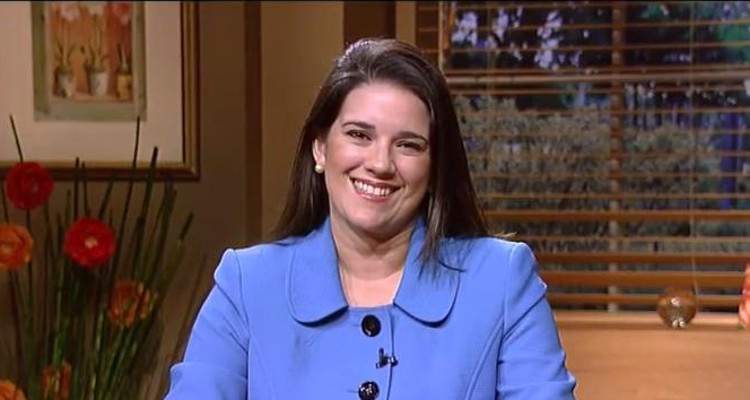 Anitere Flores, a member of the Florida Senate, admitted to a longtime affair with Oscar Braynon. Both parties are married with children. Anitere Flores’ husband, Dustin Anderson, is one of her biggest supporters.

Bipartisanship took a whole new meaning in Florida! Anitere Flores, a member of the Florida Senate, and a Republican kicked off Florida’s legislative session by admitting to an extramarital affair. The other party: Her Democratic counterpart, Oscar Braynon. Both lawmakers are married and parents. Flores’ husband, Dustin Anderson was a familiar face during her campaign season. Find out about Anitere Flores’ husband here.

Dustin Anderson is from Sarasota, Florida where he was raised by Debra Werman and Gregory Anderson. He later moved to Miami where he currently lives with his wife and kids.

He graduated from Florida State University in 2000 and works as a general contractor. He owns the companies DAAF Holdings LLC and DDA Square One Holding LLC in Florida.

Flores, a native of Miami, graduated from the University of Florida School of Law. Both Flores and Anderson have been longtime members of the St. Timothy Catholic Church in Miami.

Visiting #District39 with my number 1 supporter, my hubby, Dustin! Thanks to the rest of #TeamFlores39 for joining! #Flores42 pic.twitter.com/lTiMdkVg9J

Flores and Anderson married a year after they got engaged in 2005. Their son, Maximo Monte Anderson was born not long after. In 2011, their second son, Lucas Ignacio was born.

Flores’ family has kept a low profile for most of her public service career. Nonetheless, Anderson hit the road with his wife when she was campaigning around Florida for a seat in the state senate.

Happy Father's Day to all the great dads in the community, especially to my husband, Dustin! #TeamFlores39 pic.twitter.com/qeIjJ8vck3

The Affair Got Mixed Reactions

The Republican politician’s affair with Braynon was sort of an open secret since she was elected. Rumors began swirling when videos of Flores going in and out Braynon’s apartment in Tallahassee hit the Internet in April 2017.

Months after the video went public, they admitted to their affair in a joint statement, “As this 2018 session of the Florida Legislature gets underway, we do not want gossip and rumors to distract from the important business of the people.”

Their revelation has been polarizing on social media. Some demand that they be treated the same way as other lawmakers with sexual improprieties and be called to resign. On the other hand, others believe they were two consenting adults and their offense is not as great as others in the post-Weinstein spillover.

A few on Twitter believe their scandal is a of a personal nature and the concern of Flores, Braynon, and their respective spouses. Focusing on it too much is diverting from important policy-making in Florida’s senate session. There has been no word on Anderson or Braynon’s wife, Melissa’s next move since the affair came to light.