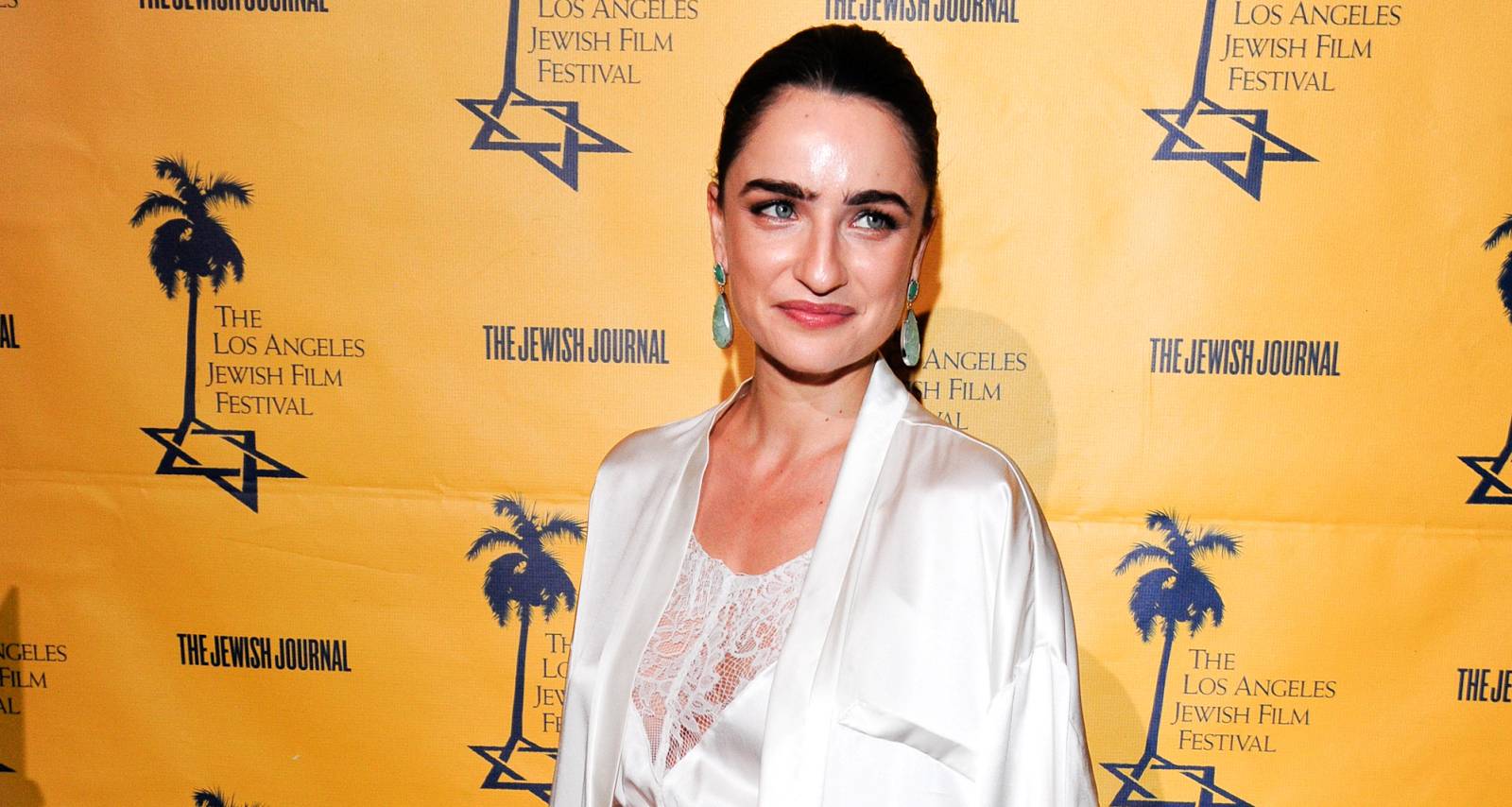 Ania Bukstein is an Israeli actress, singer and model born on June 7, 1982, making her 33 years old. She was born in Moscow to a Jewish family, and her father is an oncologist while her mother is a speech-language pathologist. Her family immigrated to Israel when she was just eight years old. As a teenager she attended Telma Yalin Arts High School in Givatayim, Israel.

If you’re hoping to date this High Priestess from Game of Thrones, then don’t bother—she’s married! She married Israeli real estate developer Dotan Vanier in 2013.

After graduation, Bukstein was recruited by the Israeli Defense Forces. In the army she sang in the ensemble of the Israeli Air Force. In an interview with Frivolette magazine, Bukstein said that if she weren’t an actress then she would most likely have been a doctor. And given who her parents are, that’s not hard to believe. Luckily for fans, her life went in a different direction, eventually taking her to Game of Thrones.

Before her debut in HBO’s hit show, Game of Thrones, Bukstein paid her dues by being an accomplished actress by often voice acting in Hebrew versions of films such as Disney’s The Aristocats, Finding Neverland and The Chronicles of Narnia: The Lion, the Witch and the Wardrobe. She starred in an Israeli TV series called The Flag and in Israeli movies such as The Secrets and Shoshelet Schwartz. We don’t expect you to know any of these films, but Bukstein is obviously very good at what she does given her appearance on Game of Thrones.

As you know, Bukstein plays a High Priestess in Game of Thrones: the Red Priestess, Kinvara. According to an interview with Ynetnews, Bukstein had been a fan of the show long before she would costar in its sixth season. “Yes, it’s very exciting, but let’s calm down. It’s not like I’m the new Khaleesi. Game of Thrones came after a ton of hard work. I filmed a lot of audition tapes in front of a white wall at home. I’ve paid my dues for years. There were lots of ‘almosts,’ and his first return is very exciting,” she said.

She continued to explain that the show was “part of [her] path, and that’s how you have to look at it.” She explained how she sent an audition tape back when the series began casting for the first season, not knowing what—if any—part she would get nor what a smash hit the show would turn out to be. “But I remember that, even then, the scenes that I got excited me, and I completely went with the style. Then, too, I got to a pretty advanced stage, but it didn’t work out in the end. And now it’s come back to me,” she revealed.