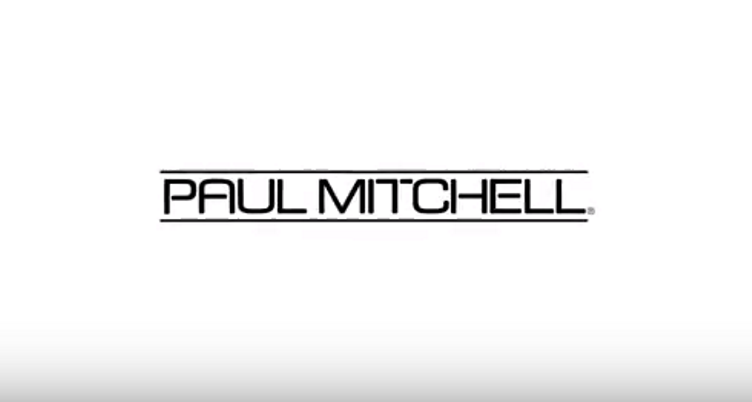 Who Is Angus Mitchell?

Angus Mitchell’s age is 48 and he was born in 1970 to Paul Mitchell and Jolina Mitchell. He is the only child of his late father (a famous Scottish hairdresser) and mother (a former Polish-Filipina model), and they lived in Hawaii. Paul was diagnosed with pancreatic cancer in 1988 and died from it a year later, in Cedars Sinai Medical Center.

Paul Mitchell and Angus Mitchell were both hairdressers and businessmen. Paul took after his mother, who as a hairdresser, and Angus took after his father. Paul Mitchell established a multi-million dollar, worldwide brand and Angus worked closely with his father to continue its success. Angus established himself in Los Angeles, where he currently lives. Angus Mitchell’s net worth is unknown but he is a millionaire and his company makes about $1.0 billion a year, according to reports.

Angus was married in 2010 to Michelle Raab (who was 41 at the time) who was from Trinidad and Tobago. Raab was hired to work for Angus in 2007, prior to them getting married but they eventually divorced.

In 2015, it was reported that Angus’ second wife, British model Sian Mitchell (who was 24 at the time), discovered that her new husband filed for divorce just 19 days after she gave birth to their son, Dylan.

“The friend, who declined to be named, said: ‘He made a big thing of proposing to her in front of all of her family.’ He then threw a lavish party to celebrate the engagement, she said.”

She added, “Anyone who has half a heart would not do this six weeks after having a baby. It is the total disregard for the mother of your child.”

The friend also continued that Sian had no idea about the divorce, until the documents were found.

“He filed for divorce 19 days after she gave birth but she didn’t know, they have only found that out through documents. It is just a shock. And she is facing the nightmare of Christmas away from her family.”

The friend also said that Sian is renting a place and her parents fly out to visit her from the UK.

Sian also isn’t allowed to fly with her child and judging by Angus Mitchell’s Instagram, he’s been able to spend a lot of quality time with his son, including like his childhood home in Hawaii. At the time, both parents weren’t allowed to leave the country with their son without permission, while the divorce was pending.

According to TMZ is being sued for allegedly coercing his employee, Tally Rossi, to have sex with him. She also claimed that Angus was married at the time and used his workplace as a “hunting ground to find and date women.” She also said that he invited her to his place in 2015, when he allegedly grabbed her face to kiss her, after talking about his divorce and giving her wine.

TMZ reports that Rossi claims that even though she told him “no,” she felt pressure to into getting sexual with him, and added that he even pressured her into taking ecstasy and having sex with him. She believes her job was in jeopardy if she didn’t.

According to Rossi, he wired her $50,000 after she had sex with him again in March 2016 because he apparently felt bad that be was being mistreated at work. She says the President of the company then gave her the axe, but gave her the option to quit immediately or at the end of the day.

Angus has yet to comment on the accusations made against him, or any reps from his company.