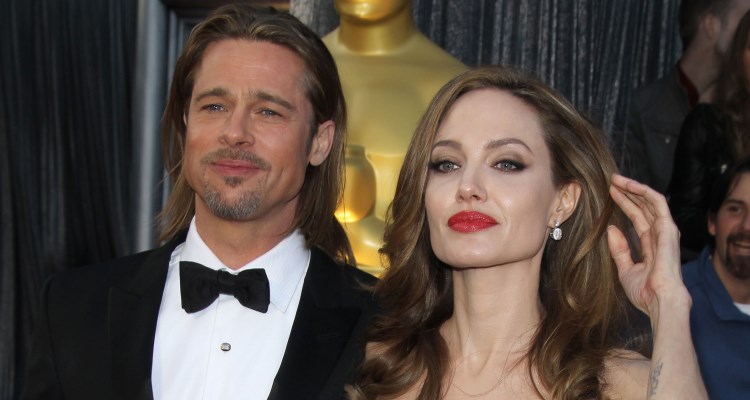 Brad Pitt-Angelina Jolie’s kids’ names are: Maddox, Zahara, Shiloh, Pax, Knox, and Vivienne, and we have all the facts you need to know about them right here.

Maddox was the first adopted and oldest child of Angelina. He was adopted from an orphanage in Cambodia in 2002. Angelina had adopted him on her own after a difficult process, while she was married to Bill Bob Thornton at the time. The United States government had banned adoptions from Cambodia at the time, due to human trafficking concerns. Maddox was later adopted by Brad, making him his legal father. Maddox is now 15 years old and has shown interest in filmmaking.

In 2006, Angelina adopted a six-month-old Zahara from an orphanage in Ethiopia. Brad was also involved in this process and they later decided to adopt her together. In an interview with the Associated Press, Zahara’s birth mother revealed that Zahara was the product of sexual assault and feared for her life, but was very fortunate that Angelina and Brad adopted her daughter. Zahara is now 11 years old.

Shiloh was born in 2006 and is now 10 years old. She is the first biological child for Brad and Angelina. In order to avoid the press, Brad and Angelina traveled to Namibia to give birth to her. Her pictures were sold to People and Hello! magazine for $7.0 million and the proceeds went to UNICEF!

Angelina and Brad adopted Pax, now 12, in 2007, after they had their first biological child together. Pax was an orphan from Vietnam, and was adopted by Brad and Angelina together, since non-married couples aren’t allowed to adopt.

Twins Knox and Vivienne were born in France and are now 8 years old. There was massive media attention surrounding their birth, since photographers were trying desperately to take pictures of the biological Jolie-Pitt twins. The photos were released by the couple and were sold for $14.0 million, which went towards the Jolie-Pitt Foundation. Fun fact: Vivienne played the child version of Aurora/Briar Rose in the Sleeping Beauty adaptation, Maleficent, starring Angelina. It was mainly because Vivienne wasn’t afraid of her mother in the dark, horned costume.

Jolie has not only filed for divorce due to “irreconcilable differences” but she also wants physical custody, allowing Pitt to have legal joint custody, with visitation rights. Apparently, it was due to Pitt’s alleged drug use and poor behavior as a parent that led Jolie’s demands of physical custody, and she has declined spousal support. This most likely will not affect Angelina Jolie’s net worth, but the topic of alimony hasn’t been discussed as of yet.