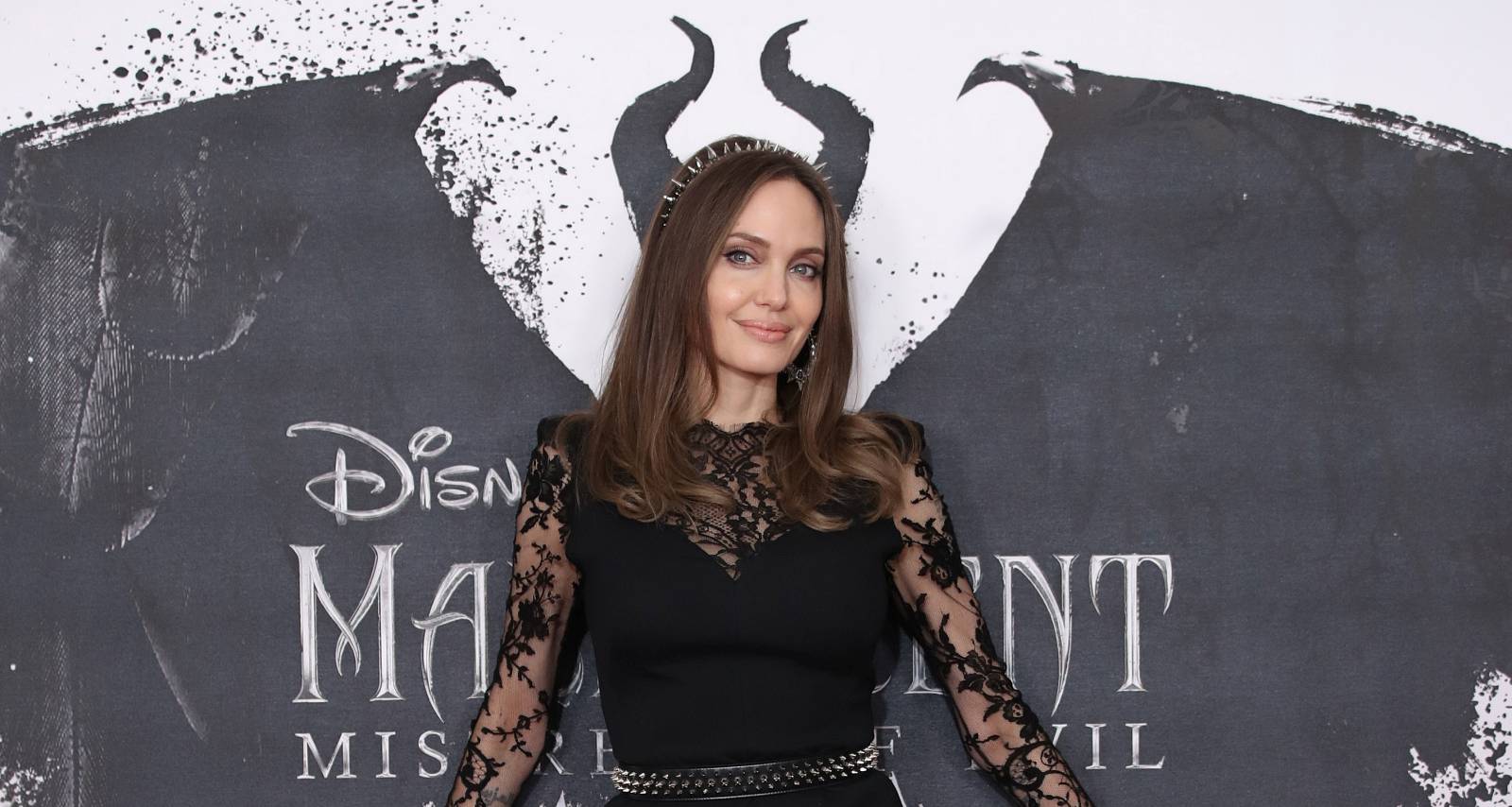 Angelina Jolie attends a photocall for "Maleficent: Mistress of Evil" at Mandarin Oriental Hotel on October 10, 2019 in London, England. (Photo by Mike Marsland/WireImage)

The Maleficent 2 release date has yet to be confirmed, but a tentative date is suspected to be July 28, 2017. But, what is confirmed is that all the people and elements that made the first film so successful are set to return. The film’s future was detailed as a part of Disney’s continued plans for live-action re-imaginings, which has and will continue to include many timeless classics. So, what can fans expect from Maleficent 2, and when can they expect to see it?

According to Variety, Angelina Jolie will be in the lead role in Maleficent 2, which has officially been confirmed; this is the first word about the sequel since 2014 when Jolie told members of the press in China that “Maybe I’ll get the chance to play [Maleficent] again.”

The first Maleficent was released in North America on May 30, 2014, and told the story of the titular witch of Sleeping Beauty fame. The movie re-imagined her in a more positive, heroic light, but received mixed reviews; however, it was estimated by Deadline.com to have made a profit of over $190.0 million.

The character, based on the evil fairy from the 1959 classic Sleeping Beauty, has been used often by the company outside of her original film, even being portrayed as the leader of all Disney villains in the Kingdom Hearts video games. Jolie’s take on her made for the actress’ highest-grossing film thus far.

Maleficent 2 is just one of several films announced by Disney as part of their continued plans to do live-action films based on their extensive history of animated classics. The most recent, The Jungle Book, has remained number one at the box office since its release two weeks ago, having made $528.5 million worldwide as of this writing; its sequel has also been announced. Other properties getting the live-action treatment include Dumbo, which will be directed by Tim Burton, and a re-imagining of 101 Dalmatians based around antagonist Cruella de Vil, who is set to be played by Emma Stone.

Also announced were a film based on the classic novel A Wrinkle in Time and Jungle Cruise, based on the Disney theme park ride of the same name. Jungle Cruise is, of course, not the first instance of a Disney park attraction on the silver screen, the most notable being the highly successful Pirates of the Caribbean franchise.

According to Disney, there is some idea of what the release date for all these films will be. However, while they have announced the planned days for the release of five films, they have not said which movie will come out on which day. The planned dates see one in 2017 (July 28, originally December 22), three in 2018 (April 6, August 3, and Christmas Day), and one in 2019 (December 20).

The above dates were chosen as part of Disney’s long-term plans as they are meant to not conflict with any of the company’s other big releases, including films from their highly profitable Star Wars and Marvel Comics franchises; the company’s next major release, Captain America: Civil War, comes out in North America on May 6. While Angelina Jolie’s Maleficent 2 may not see success on the level of that or of The Force Awakens, it’s sure to prove lucrative for Disney as it continues to revise old properties for a new audience.