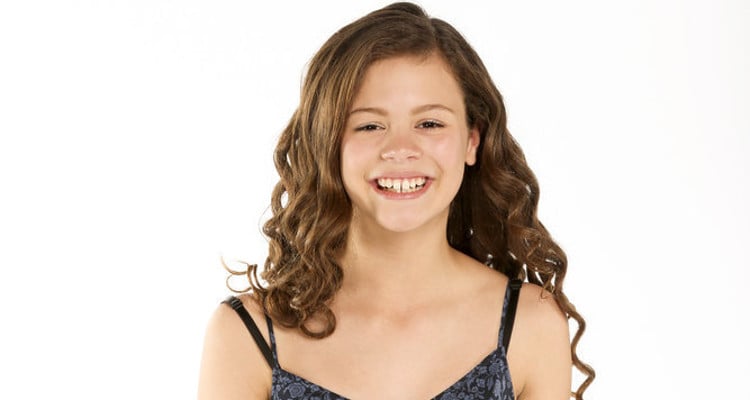 America’s Got Talent allows people to showcase their talent in front of a large audience and a panel of judges. People of all different ages and from all different backgrounds have the chance to wow each of the four judges for a chance to win $1.0 million.

Angelina Green’s age is 13 and she is from Miami, Florida. During her America’s Got Talent audition, she revealed that she has been singing for a really long time, but started taking it seriously after her parents got divorced. Aside from singing, she is also passionate about dancing and acting. In her free time, Green likes to play guitar, piano, and ukulele. She also loves to cook, draw, and most importantly spend quality time with her family and friends. Angelia Green’s mom is the young singer’s best friend and was always very supportive of her. When Green was younger, her father walked out on their family, leaving them struggling financially and on the verge of being homeless. It was music, and singing, that helped her stay strong and make it through.

Just as music helped her, Green wanted to inspire other kids who were going through hard times. Green wrote on Facebook, “Music is my medicine, it has helped me through difficult times in my life. I believe all bad things are meant to make us stronger and lead us to good things in life.”

She is also a strong believer of the Walt Disney quote, “All our dreams can come true, if we have the courage to pursue them.” She was able to follow her dream by auditioning for America’s Got Talent, and work hard to inspire other children. Angelina Green also has a YouTube channel, where she uploads covers of different songs.

Angelina Green on America’s Got Talent

So excited that I will be on the next episode of @agt ????Thank you so much for all the love and support????Can’t wait!! #agtauditions #nbc #agt

During her AGT audition, Green sang “I’ll Stand by You” by The Pretenders. Her mother was there to support her daughter’s moving and raw performance. The four judges were in awe of the 13-year-old. After her performance, an emotional Howie Mandel said, “You talked about how you’ve had a lot of pain in your life and you used music to make you feel better. And you know, if you move somebody emotionally I think that’s the best thing music can do, and I think that’s what you just did.”

Simon Cowell was also impressed by her performance and told her that his goosebumps had goosebumps! Heidi Klum was in awe of Green saying, “I really, really love what you just did. To me it feels like there is an old soul inside of that little 13-year-old body. And I loved it so much that I am going to hit the Golden Buzzer!”