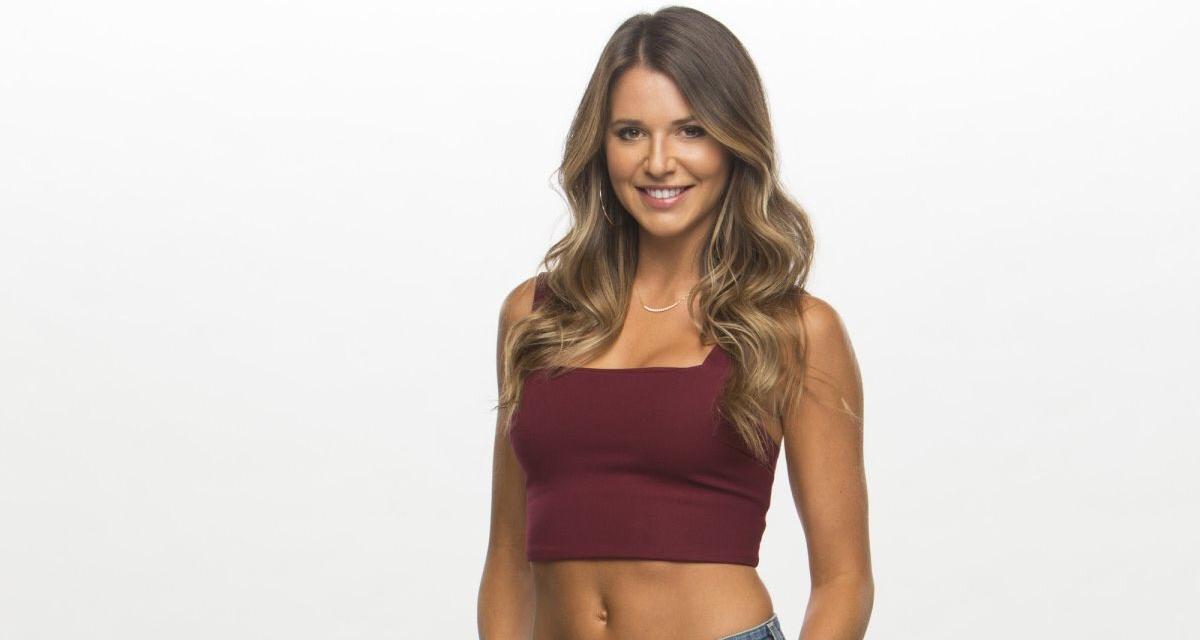 Big Brother season 20 has pulled out all the stops while casting the best batch of houseguests in the history of the show. Angela Rummans proved herself to be a strong contender in the house right off the bat. The athlete and model won the first “Escape and Play” folder of this tech-themed season.

Here’s what makes this gorgeous houseguest a strategic competitor in our Angela Rummans wiki.


She’s a Track and Field Athlete

She mentions in her bio that her favorite activities include beach volleyball and spearfishing. But her athletic prowess doesn’t end there.

Back in South Carolina, Angela was a collegiate track and field athlete at the University of South Carolina. Specifically, she was the pole-vaulting champion for the Gamecocks. At one point, she was even training for the Olympics!

In high school, she was a junior Olympic champion, marking 3.8 meters. She even tried out for her high school football team.

Angela loves to hide her athletic skills when she’s on a date and then beat the guy in a game! And she also thinks that she’s underestimated a lot by her appearance.

But she packs a punch, as we saw in the Big Brother premiere when she beat out everyone to grab the “Escape and Play” card! She’s also got a scheming edge to her, which always helps. She mentioned she’s kind of a “badass” and will go to any lengths (even backstabbing) to win her game.

Her approach is to lay low at first and create good relationships, and then strike when no one expects it! She’s definitely one to keep an eye on. 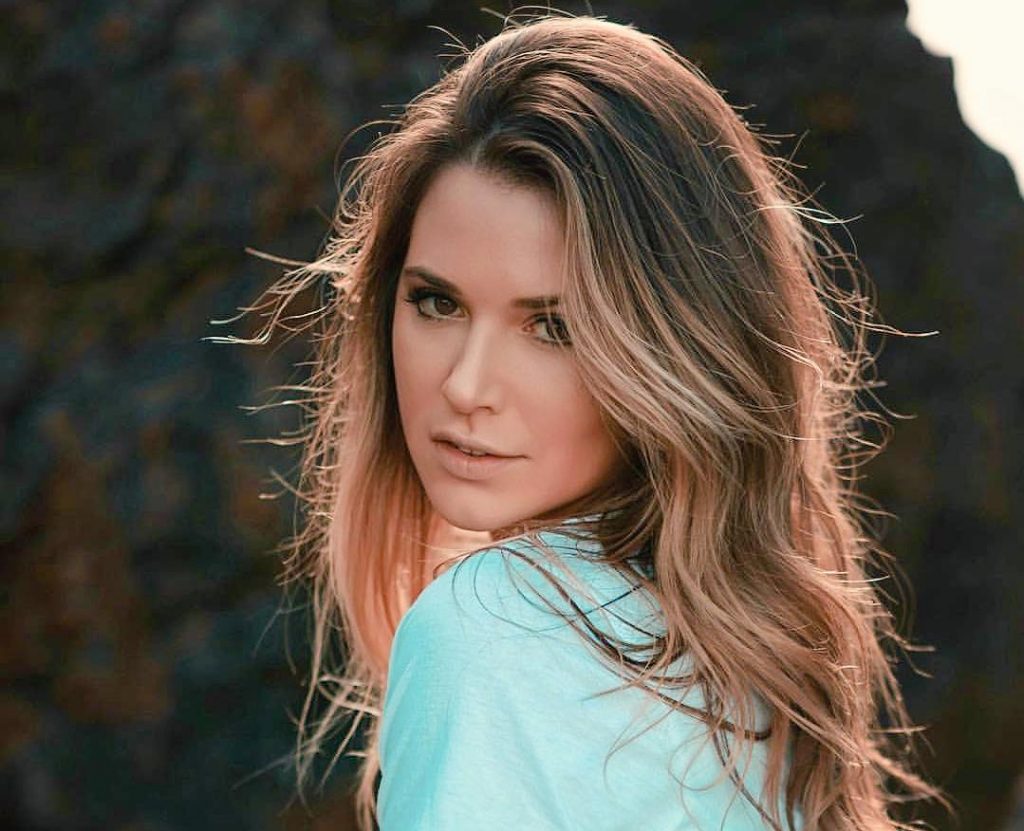 Rummans Is a Fitness Model

Angela’s confidence stems from her professional achievements as an Olympic-trained track-and-field athlete, fitness model, and businesswoman.

Signed with CGM Models, this 5’10” houseguest is a fitness model in California. She photographs like the stunner she is. But sadly, her Instagram is private at this time.

CGM Models, however, has displayed her portfolio where she models fitness gear, athleisure-wear, and swimwear.

She’s very aware of her good looks and is not above using her sexual appeal to her advantage.

She Is an Artist and Entrepreneur

Additionally, she runs her own business, Paper’d Moments, in Downtown LA. The business that began in 2011 creates handmade paper art, personalized for the clients’ special occasion.

She began Paper’d Moments when she was training to be an Olympic pole-vaulter. Angela wanted a creative outlet and that’s why she launched her company.

Apart from being a fine athlete, she’s an artist who indulges in oil painting. She planned to carry a canvas, paint, and brushes to the Big Brother house because painting “helps me deal with life stresses.”

But Paper’d Moments is on a hiatus for now, presumably while Angela competes on Big Brother.

“I’m also intelligent and run my own business with my assistant’s help. I have a very witty sense of humor that people enjoy being around, and I can find common ground with anyone. I like to call myself “the networking queen.”

We’re sure she’s going to use her networking skills to survive in the Big Brother house! Tune in to see how far she gets!