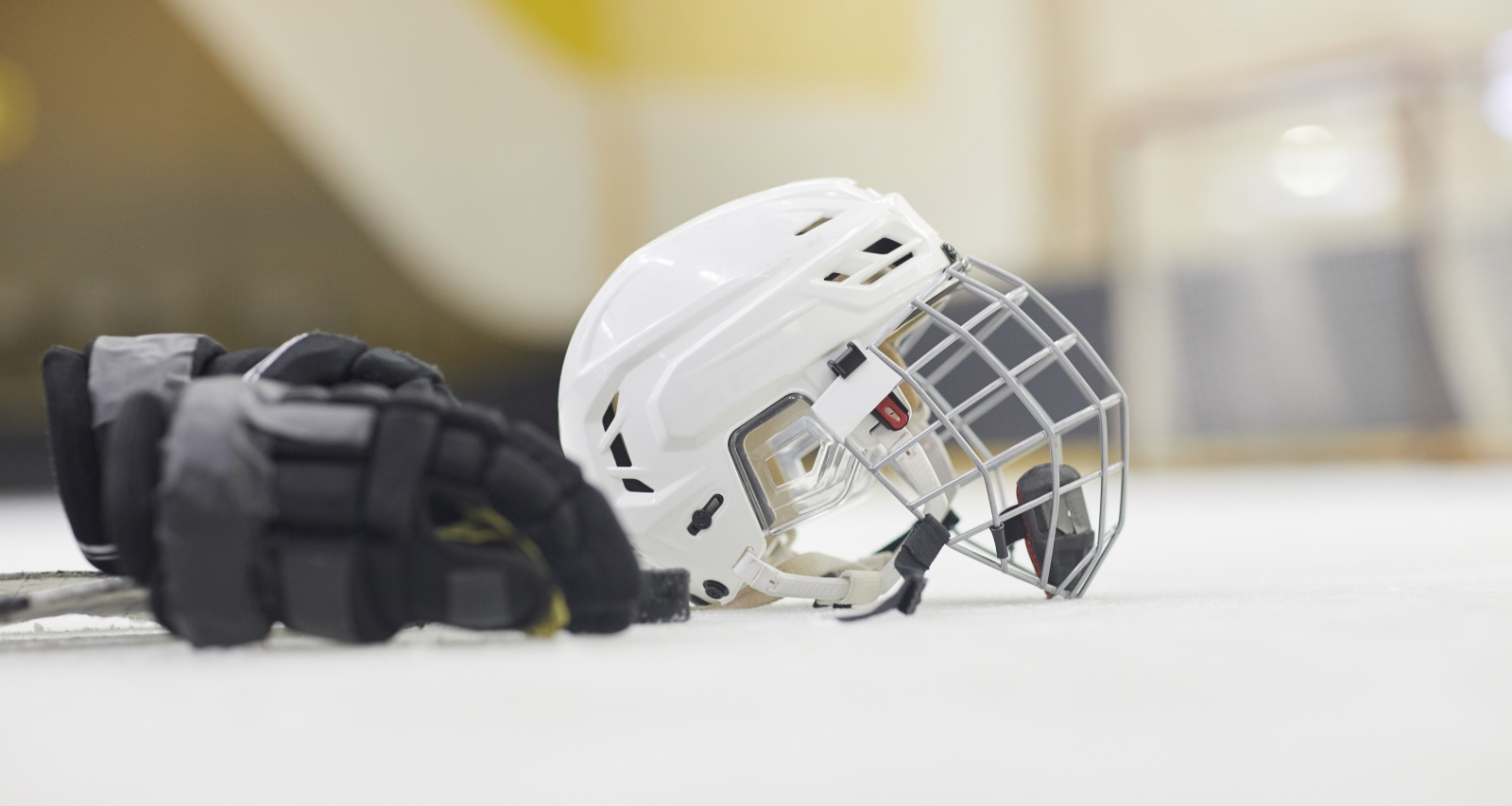 Carey Price’s career has been the subject of speculation this NHL season. While fans and analysts wonder if injuries will halt the goaltender’s career, his personal life is also the subject of interest. Angela Price, Carey Price’s wife, has been an eye-catching constant at Montreal Canadiens games. She’s known to be his biggest cheerleader while managing her businesses with parenthood. Get to know her in this Angela Price wiki.

Angela Price (nee Webber) was born on May 29, 1986, and hails from Kennewick, Washington. She is the daughter of Alice and Greg Webber. Her parents operate a business, Servicemaster of Kennewick, together.

She has at least one sibling, Rob Olson. He and most of the family live in Washington.

Angela Price studied finance and marketing at Washington State University. Since finding fame as an NHL WAG, she has become a fashion entrepreneur and lifestyle influencer.

Her company, By Angela Price, is a women’s and children’s apparel line. It’s also the name of her lifestyle blog. She also boasts 200k followers on her personal Instagram account and counting.

Canadian-born Carey Price started his professional hockey career with the Tri-City Americans in the WHL. During that time, he met Angela.

A mutual friend of theirs set them up on a date. After one of Price’s games, they went to a restaurant, and she also attended his game that same weekend. Unfortunately, Carey Price didn’t play well, and everyone blamed Angela for supposedly bringing bad luck.

However, the goaltender didn’t think so. They went on to date for almost eight years, and she even moved with him when he signed with the Montreal Canadiens.

In 2012, they announced their engagement and married in Washington on August 24, 2013. Carey Price flew to Calgary for the 2014 Olympics orientation camp the next day of their wedding.