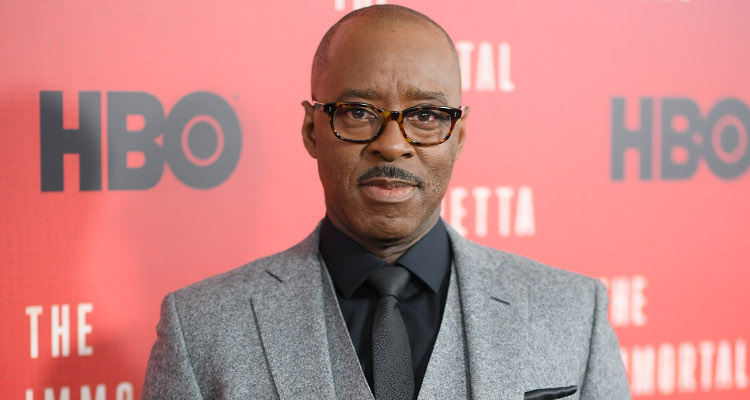 Actress and activist, Angela Bassett will be celebrating her 59th birthday on August 16, 2017. She will likely celebrate the big day with her husband and kids. but who is Angela Bassett married to? If you are wondering who Angela Bassett’s husband is, then keep reading!

Who is Married to Angela Bassett?

Angela Bassett is married to actor Courtney B. Vance. He was born on March 12, 1960 in Detroit, Michigan to Leslie Anita, who was a librarian, and Conroy Vance, who was a grocery store manager and a benefits administrator. Courtney B. Vance’s age is 57.

Vance went to Detroit Country Day School and graduated with a Bachelor of Arts from Harvard University. From a young age, he knew that he wanted to act. So, while still in school, he also joined the Boston Shakespeare Company. He later went on to earn his Masters of Fine Arts degree from Yale School of Drama.

The charming couple met in 1980 while both studying at Yale School of Drama. Bassett has a B.A. in Afro-American studies and earned her M.F.A. in drama. While studying at Yale, Bassett and Vance were friends for a long period of time. Because they had the same group of friends, they often spent time together became closer. Their friendship gradually turned into a relationship and, in 1997, Vance and Bassett walked down the aisle to say their “I Do’s.” The couple spoke about their struggle to become parents in an interview. Bassett said, “My friend told me that Jesus was had by a surrogate, and I said, ‘Thank you for that.’” She further added, “It’s a story you have heard over and over, and to think about it in 2006, it makes sense.” With the help of a surrogate, the pair welcomed twins on January 27, 2006: a son named Slater Josiah Vance, and a daughter named Bronwyn Golden Vance.

Bassett and Vance also co-wrote a book called Friends: A Love Story. Throughout their nearly 20 years of marriage, Vance and Bassett are still madly in love with each other. In fact, after thanking his colleague and the entire team for their efforts when receiving an Emmy Award for Outstanding Lead Actor for his performance as Johnnie Cochran in The People V. O.J.Simpson: American Crime Story, the actor turned to his lady love and said, “To the woman who rocks my chain. Angela Evelyn Bassett, this one is for you girl!” Bassett, who was sitting in the front row, blushed and cheered for her husband. These two give us all major relationship goals!

Courtney B. Vance’s Net Worth

Courtney B. Vance’s net worth is estimated to be $4.0 million. His earnings are a result of his brilliant work in several movies such as The Hunt for Red October, Holy Matrimony, Partner, Dangerous Minds, The Last Supper, Blind Faith, Space Cowboys, Nothing but the Truth, The Divide, Final Destination 5, Office Christmas Party, and The Mummy.