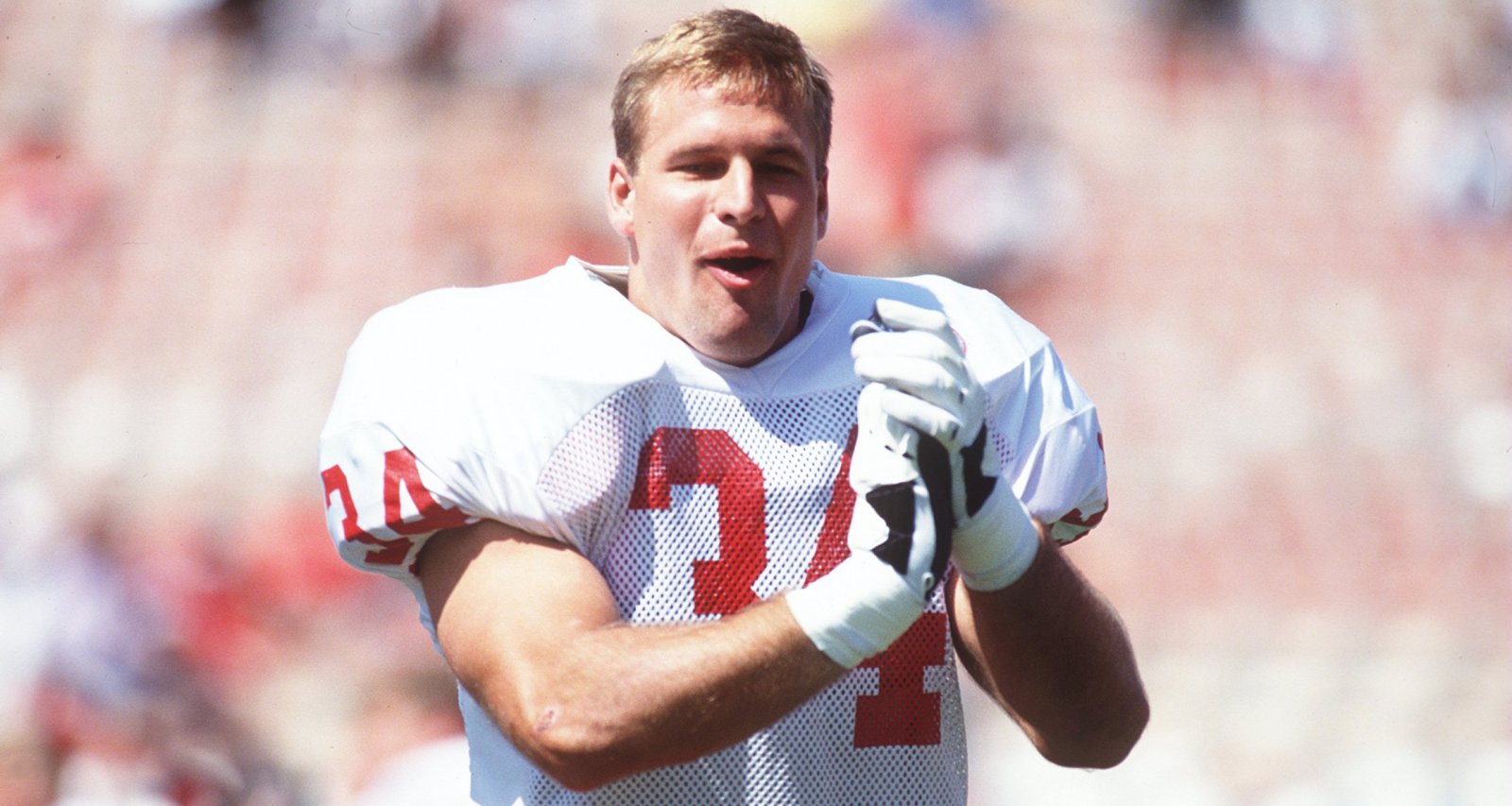 Former Indianapolis Colts player Trev Alberts has been appointed as the new athletic director of the University of Nebraska-Lincoln. The attention now is not only on the NFL broadcaster, but also on his family. Trev Alberts’ wife, Angela Alberts, and their youngest child was present at the announcement of his new appointment. So there are a lot of questions about who Angela Alberts is. She is relatively private and stays off social media, though she has been present at almost every major milestone of Trev’s career. We reveal more about her in this Angela Alberts wiki.

Born Angela Dewire on March 16, 1970, she hails from Omaha, Nebraska. She’s one of six children born to Steve A. Dewire.

Angela’s father Steve was a truck driver and a fan of the Indianapolis Colts and Detroit Tigers. He passed away in Hamilton, Indiana, in 2015, a year after he retired. Besides his second wife, Cheryl Wence, he is survived by his children, Angela, Kelly, Dixie, Nicole, Susan, and Gary; their respective spouses; and their children.

Trev Alberts married the former Angela Dewire on February 18, 1996, in Indiana. Trev, who was selected by the Colts in the 1994 NFL Draft, would retire after just three seasons due to injuries.

The eldest and only son, Chase is a 2020 graduate of West Point. He serves in the 3rd infantry division. He has been engaged to his girlfriend, Cassidy Noble, since December 2020.


Their oldest daughter, Ashtynne, is an athlete, too. She played volleyball at Clemson for three seasons before graduating with a degree in accounting in 2021.

The youngest Alberts sibling, Breanna, was with Angela and Trev at the press conference where Trev was announced as the athletic director of the University of Nebraska-Lincoln.