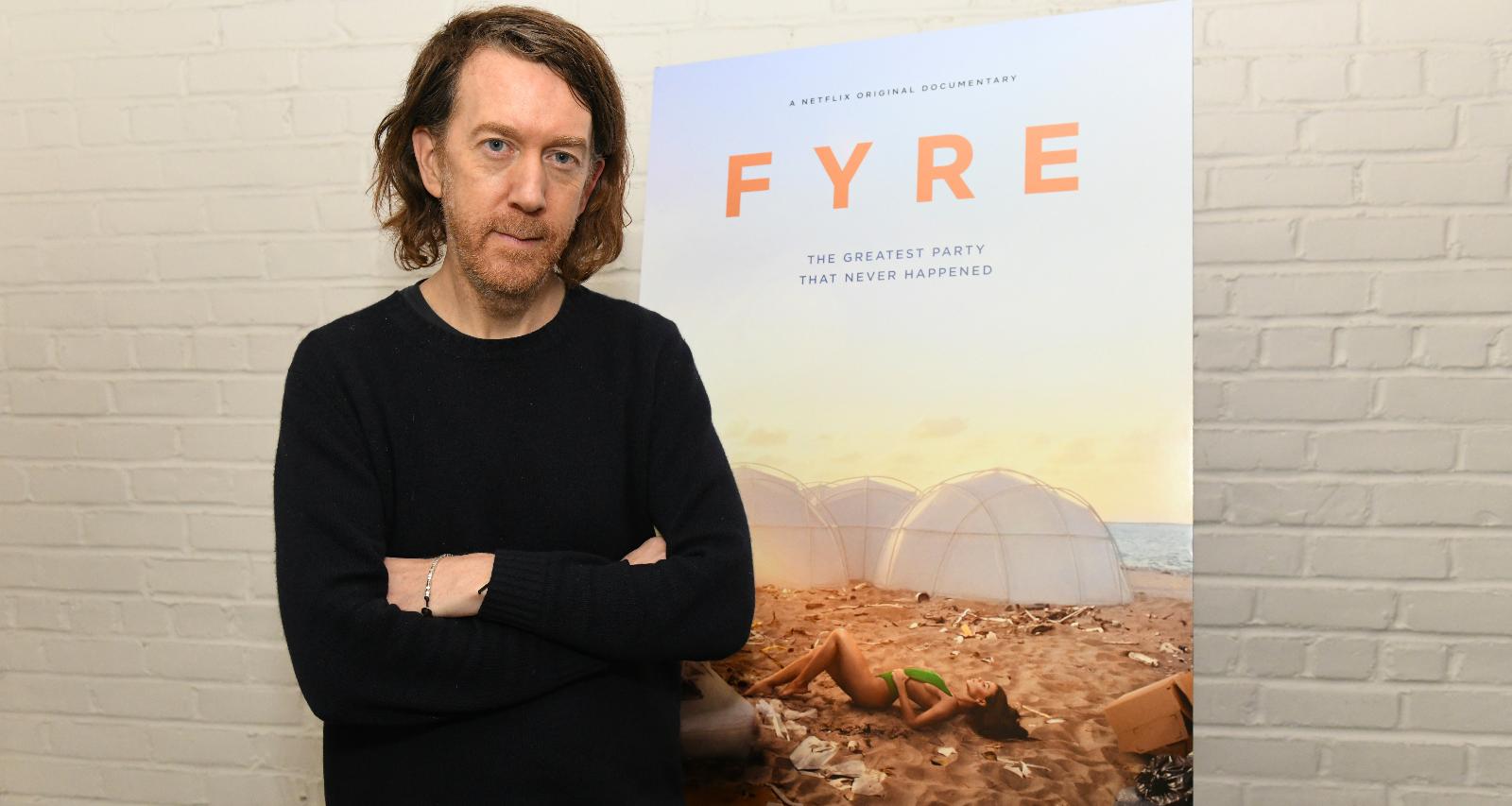 Netflix’s Fyre: The Greatest Party That Never Happened has made a viral star out of Andy King, Billy McFarland’s right-hand man who went the extra mile to try and salvage the disastrous Fyre Festival. King immediately became a meme, beating out every other trending meme of January 2019. Our Andy King wiki goes to the man behind the now-viral persona.

New York resident Andy King was a Fyre Festival producer and the most trusted partner of Billy McFarland, the mastermind behind the failed Coachella-esque festival in the Bahamas. King is among the other Fyre Festival crew and contractors, like Marc Weinstein, featured in the Netflix documentary, Fyre: The Greatest Party That Never Happened.

While Hulu’s Fyre Fraud had Billy McFarland, Netflix had Andy King, who gave the most viral-worthy soundbite in the whole Fyre mess. If you haven’t caught on already, here’s the story.

As King said in the documentary, customs had seized four truckloads of Evian water that was meant for the festival attendees. Customs demanded $175,000 from McFarland and his associates for the water.

When King had returned from another event in Bermuda, McFarland told King, who is openly gay, to perform oral sex on a customs officer to gain access to the water. He quoted McFarland, saying, “He said, ‘You’re our wonderful gay leader and we need you to go down, will you suck d**k to fix this water problem?’”

King literally agreed to take one for the team, as he recalled, “…I got to his office fully prepared to suck his d**k.” He fortunately didn’t have to go that far and reached an understanding with the customs officer, eventually getting the water to the stranded festival guests.

That line has made King the “Meme King” of the year. While Twitterati have also pointed out that McFarland subjected King to sexual harassment by asking him to do that, King has gained sympathy, both for himself and for all the crew behind Fyre trying to fix McFarland’s mess.

Andy King has seen all of your FYRE Fest memes — and he loves them! pic.twitter.com/mCNgDoHpjW

He Responded to His Viral Fame

After becoming the single most-viral star of the Fyre documentary, Netflix released a separate interview with King in response to his newfound fame. And the newly crowned Meme King was not aware of his status until recently.

King was not on any social media. (He is a new Instagram user as of January 24 and has already gained over 13K followers in a week.) He was not aware of online concepts like “trending” and “meme,” both of which he became. He even pronounced meme as “me-me.”

Nonetheless, he’s now ready to use his popularity for some good—that is, to pay back the workers, staff, and locals of Exuma island who worked on the Fyre Festival and didn’t get their due.

A GoFundMe page has already been set up for the cause after local restaurateur Maryann Rolle successfully crowdsourced more than enough funds for the losses she and her staff suffered because of Fyre. King is now promoting the page and urging his followers to contribute to their efforts.

Dinner with the director and producer of the Fyre Documentary ? @chris_smith @discojerry

He Is an Event Planner

King came to be associated with the Fyre Festival because of his remarkable event planning expertise. His work has been noticed by multiple publications and even landed him on the cover of The Wall Street Journal, where he was dubbed “America’s First Corporate Concierge.”

Before he would call New York home, Andy grew up in a large family. Dinners with over 11 people were an everyday affair, which made him well-versed in planning and catering events for large crowds.

The former corporate headhunter has been the co-founder and creative director of Inward Point since 2013, together with Brendan Doherty. The company designs and plans environmentally sustainable events for businesses as an experiential marketing strategy.

Before that, he ran Andy King Events in New York for 18 years. During the two-decade run, he was a corporate concierge for Pepsi Co. and Anderson Consulting. He also produced events for businesses.

From 1981 to 1982, King was working in the office of former New Hampshire Governor John Sununu, who was later White House Chief of Staff during the late George H.W. Bush’s presidency.

His event planning expertise was also sought after by publications, and landed him on the Animal Planet show K9 Karma to dish tips on events for dogs.

He Is a Cookbook Author

King also boasts some nifty culinary skills, which made him a TV presence long before the Fyre documentary. He authored the cookbook Quick and Easy Menus for Entertaining: Secrets of a Savvy Cook, with easy recipes every party host will appreciate.

He used to run a hotel and restaurant in Hudson, New York. He currently divides his time between residences in Chatham and Brooklyn.

Before he became a professional event planner, he was a busy headhunter who entertained clients in his bachelor pad. The experience not only enhanced his entertaining abilities, but also led to him improvising quick recipes.

He offered catering tips in a 90-second segment called Quick Tips from a King, which was syndicated on several ABC affiliate networks. He even appeared on both The Food Network and Fine Living Network.

His arsenal of talents also includes decorating homes and work spaces. King’s decorated spaces have been featured in The New York Times, Maison Decoration, and Quest. He has also had workshops on interior decorating.