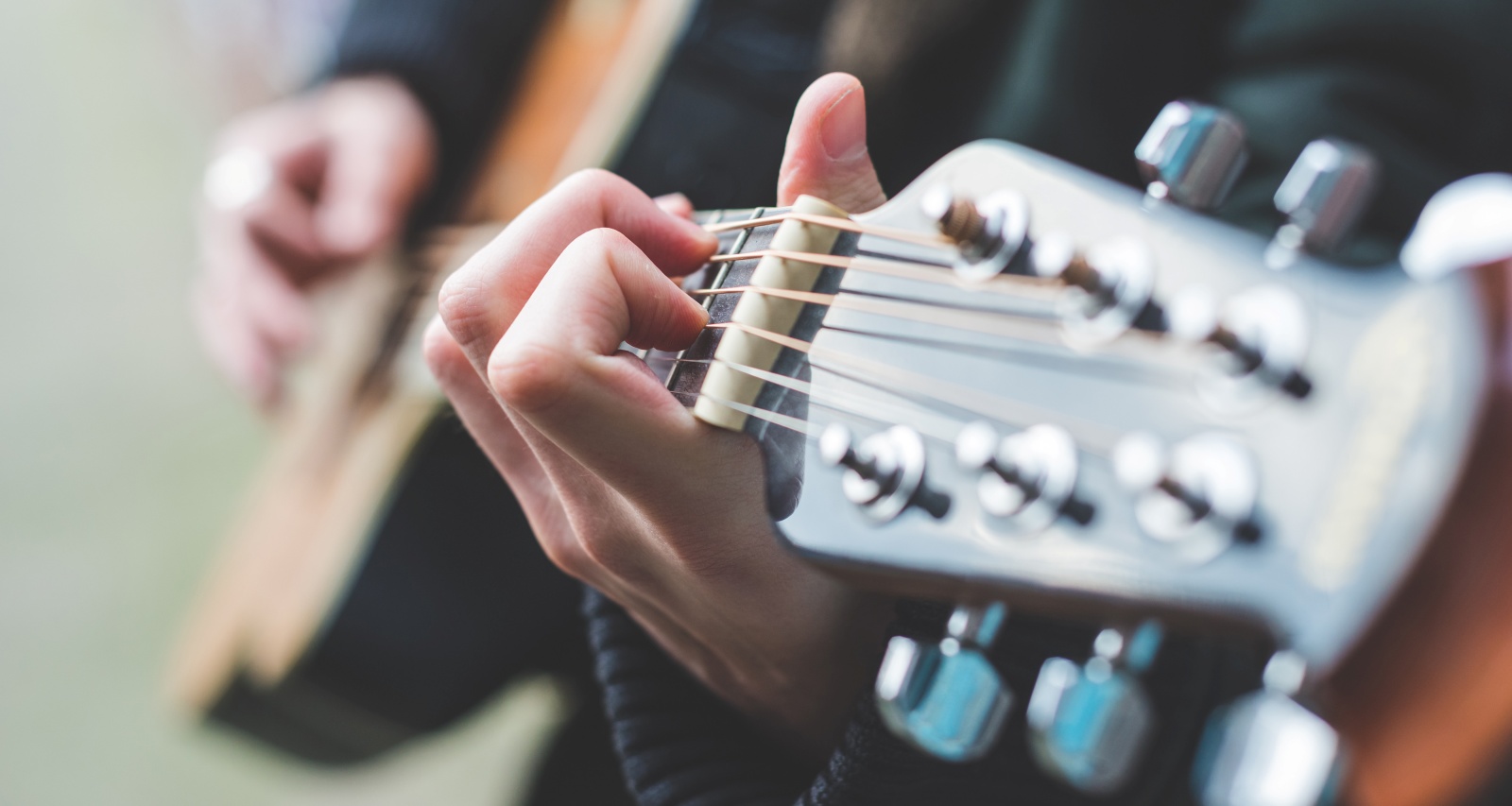 Two famous personalities in different entertainment industries share the same last name, and it has their fans wondering if they are related. Kelsey Grammer requires very little introduction. The star behind the character Frasier Crane has several successful acting titles and awards to his credit. Fans want to know if Kelsey Grammer is related to Andy Grammer, the platinum-selling musician. We reveal more about the familial connection between these entertainers here.

Andy Grammer was born on December 3, 1983, in Los Angeles. He is the son of Kathryn Willoughby and Robert Grammer, best known as music icon Red Grammer.

Andy had all the markings to follow in his father’s footsteps. He learned multiple instruments as a child and started writing his own songs at only 15.

He wasn’t riding Red Grammer’s coattails, though. He started out as a busker when he was discovered by his current manager and got a record deal with S-Curve Records. With songs like “Honey, I’m Good” and “Keep Your Head Up,” Andy Grammer was not going unnoticed.

Andy Grammer and Kelsey Grammer are my 11th and 12th cousins. 😂

That’s when his surname began getting attention. And, it’s no coincidence that he shares the same last name as Kelsey Grammer.

Several sources, including verified IMDb pages, indicate that Andy Grammer is Kelsey Grammer’s third cousin. The exact genealogy link between the entertainers remains obscure, but neither the award-winning actor nor the hitmaking musician has denied the claim.

Fans of both have often had a tongue slip with their names. Interestingly, several people looked up their extended family trees online a few years ago and found that Kelsey and Andy are apparently related. But this should be taken with a pinch of salt as it hasn’t yet been officially confirmed.