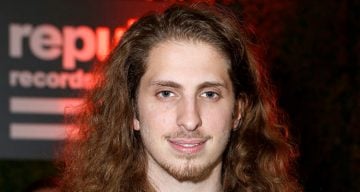 Rita Ora tried to hide him in Rome, but the paparazzi got the better of her. They snapped pictures of her and the man rumored to be her boyfriend. The man is musician Andrew Watt, who until recently was in a band of his own. Now he is a solo artist with a recently released EP.

The private life of British singer and actress Rita Ora is currently under the spotlight. Despite her best efforts, Ora was not able to avoid the paparazzi when she went on vacation to Rome, Italy, last week. Nor was she able to stop them from taking pictures of her and the mystery man she hung out with in Rome. Ever since these pictures have been published people are asking “Who is Rita Ora dating?” Sources suggest that the rumored man in Ora’s life is Andrew Watt. Who is Andrew Watt? We will tell you all we know about the man in question.

The Rocker in Ora’s Life

According to reports, the rumored man in Ora’s life is singer and guitarist, Andrew Watt. Watt is an American guitarist, and singer-songwriter. He was the founding member and former guitarist of the rock band, California Breed. He was seen vacationing with Ora and getting close with her in Rome. The pair were photographed showing some cute PDA as they spent some quality time together.

Watt founded California Breed in 2013, along with Glenn Hughes of Deep Purple, and Jason Bonham of Foreigner and Led Zeppelin. The band recorded its self-titled debut album in late 2013, and released it in May 2014. The album was a moderate success and reached number 78 on the US Billboard 200. Unfortunately, drummer Bonham could not tour with the band because of other commitments, and the band had difficulty continuing without him. Finally, in January 2015, the band announced that it would no longer continue. 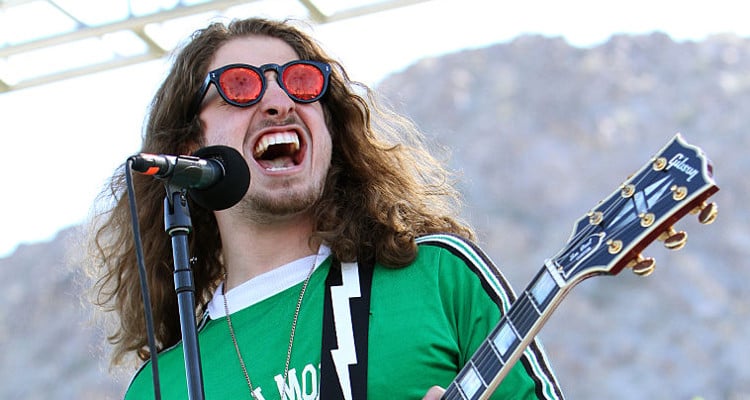 In the meantime guitarist Watt had been working on his solo career. When the head of the John Varvatos Records heard what Watt had to offer, he was immediately impressed. In 2015, Watt was offered a record deal and was promoted by the label as “the next generation of rock and roll.” In 2015, Watt recorded and released his debut EP Ghost in My Head. Most of the instrumentals on the ablum were recorded by him.

Watt then opened for alternative band Jane’s Addiction in October 2015. He was also the opening act for The Cult in February 2016. Later that month, Watt played with Robbie Krieger of The Doors, during a tribute performance for Ray Manzarek. Watt’s vocals of The Doors hit “L.A.Woman” was praised by no less than Rolling Stone itself. In 2016, Watt has performed with artists like Sting and co-wrote the song “Let Me Love You” by DJ Snake, which was sung by Justin Bieber.

Watt’s talents are not limited to guitar and singing. Watt is also a songwriter, producer, and music director. He has created music with many different artists such as Skrillex, Kygo, Post Malone, Cody Simpson, and SNBRN. Watt is devoted to music and has a huge passion for it

No wonder Rita Ora is so happy, considering she has such a talented man in her life. Her affection for him is evident in the pictures of the duo in Rome. If there’s any truth to these rumors, we wish Rita Ora and Andrew Watt all the best!