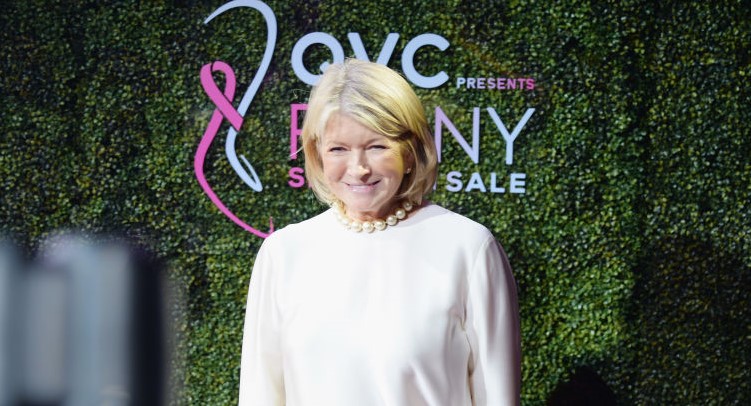 Martha Stewart was named Media Visionary on Adweek’s Annual Hot List, and the news has led people to ask questions about her personal life. If you want to know answers to questions like who is Martha Stewart’s husband, and why she’s received this honor, keep on reading!

According to Daren Mazzucca, VP/Group Publisher of Martha Stewart Living and Martha Stewart Weddings, said, “Martha and her talented editorial teams continue to inspire millions of readers and set the benchmark for quality content across all platforms.” On November first at the Neuehouse in New York City, Stewart will be the keynote speaker for Adweek’s ELEVATE Publishing Summit. There, she will receive her award and speak about her incredibly successful career. Who was the man behind her back then? Keep reading to learn all about Andrew Stewart!

Andrew Stewart and Martha Stewart married when she was still a teenager in 1961. The couple lived in an Upper East Side apartment, while she studied at Barnard College and Andrew studied at Yale Law School. She described the apartment saying, “We had the penthouse, on the 21st floor, for a few months. It was pretty classy for a little girl from Nutley, New Jersey! It was quite extraordinary to be so high, with a wraparound terrace; plus it was built as a luxury East Side co-op. It was owned by one of my husband’s friends’ fathers, who was a honcho at Time, Inc. I think it was $125 a month.”

They Have One Daughter

The couple’s first child, a daughter named Alexis, was born in 1965. Alexis, became a radio personality and television host, and has two children of her own. In 2011, Martha and Andrew Stewart’s daughter released a childhood tell-all book that was very critical of her mother. In spite of this, the two remain in a good relationship with each other. The same cannot be said for Martha and Andrew. In a report, Martha was described as “piqued” to find out that her ex-husband later became involved with her former assistant Robyn Fairclough, 21 years younger than him. “The life that I had is over,” she said at the time, “And what has taken its place is better.” Andrew Stewart’s net worth is unknown, but if he remained married to Martha he might have benefited from her net worth of a whopping $638.0 million!

Since her divorce, Martha has chosen not to marry again. She did date two high profile personalities, including Sir Anthony Hopkins and billionaire Charles Simonyi. Martha has been rumored to be in a relationship with rapper Snoop Dogg, after the couple became an amicable and fan-loved duo on her hit show, Martha & Snoop’s Potluck Dinner Party. That being said, Martha insists she doesn’t smoke weed with him, and would never date him, although she finds him “very attractive.”