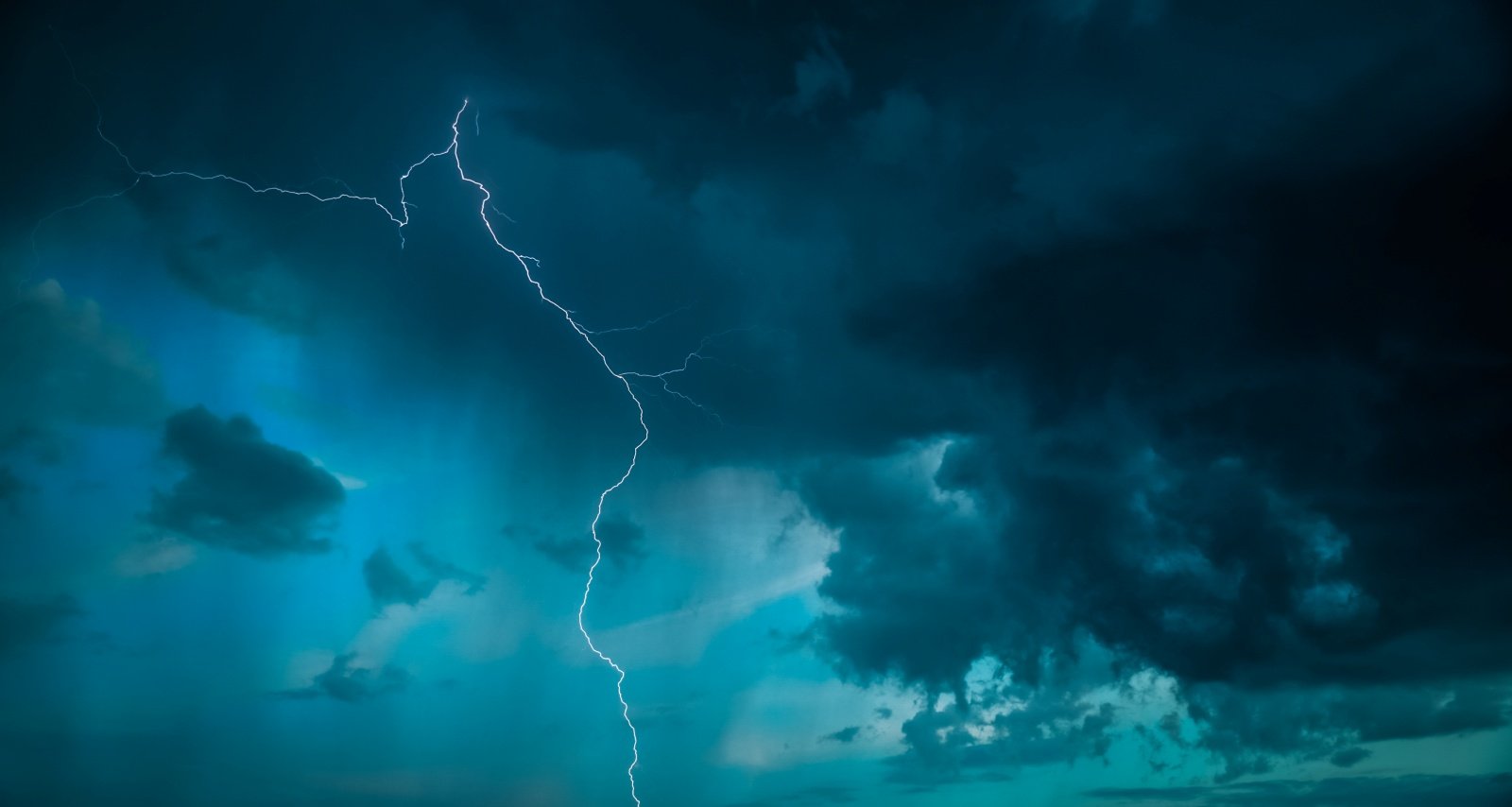 Over the past four years, Andrew Kozak has established himself as Ohio’s go-to weatherman. But now, he’s ready to take the next step in his professional life. Andrew Kozak announced he is leaving Spectrum News 1 after over four years covering the weather there. Since the meteorologist has developed a strong rapport with his audience, many residents here had questions about his departure from the station. They especially want to know where he is going next and if his new job will take him away from Ohio. Fortunately for his viewers, Kozak answered most of their questions.

Kozak became interested in the weather when he was only four years old after first seeing that famous tornado scene in The Wizard of Oz at his parents’ house in Staten Island, New York.

When he was nine, he mentioned at school that he wanted to be a meteorologist. It turned into an obsession, which led to a career in weather. He went to Oneonta State University in New York and got a degree in meteorology in 2004.

Kozak joined Spectrum News 1 in 2019. And since then, the people of Ohio have been following him. His last day on Spectrum News was September 2, 2022.

After people got the news that Andrew Kozak was leaving Spectrum News 1, they were disappointed. At the same time, they are happy that he is moving to the next part of his career.

The meteorologist is joining the NEXT Weather team at KYW-TV CBS Philadelphia later this month. He has already reached Philadelphia and sharing posts about his activities there. Now his followers are waiting for his first broadcast.