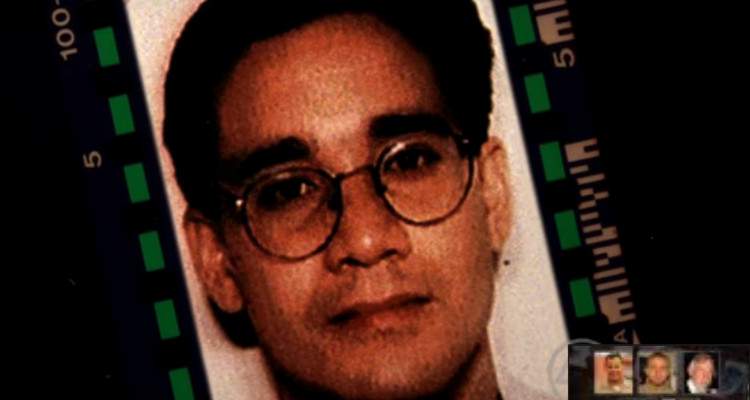 It’s been more than two decades since fashion designer Gianni Versace was murdered, but the motive behind his killing remains unclear. While there is no doubt that Andrew Cunanan shot Versace to death, the reasons why are not known. Cunanan killed at least five people in that bloody summer of 1997, before turning the gun on himself. Now, The Assassination of Gianni Versace: American Crime Story puts this murder under the spotlight.

The sudden murder of Italian fashion designer and Versace founder, Gianni Versace, took the world and fashion industry by storm, thrusting the killer, Andrew Cunanan, in the limelight.

Versace was the last of Andrew Cunanan’s known victims, and his murder brought gloom to the usually colorful fashion industry. Now, the FX true crime anthology series, The Assassination of Gianni Versace: American Crime Story puts the limelight on Versace and his killer.

Here are a few details from Andrew Cunanan’s wiki.

An Intelligent Boy with a Vivid Imagination

Born on August 31, 1969, in National City, California, to Mary Anne Schillaci and Modesto Cunanan, Andrew Cunanan’s age was 27 at the time of his death. He was sent to The Bishop’s School in San Diego, California, in 1981, where he came across as a very bright and talkative boy with an IQ of 147. However, he dropped out of the University of California, San Diego where his major was in American history.

As a teenager, Cunanan was prone to telling lies and fantastic tales about his family and personal life, also sometimes changing his appearance according to the latest trends. Andrew Cunanan’s parents separated after his father left the family when Cunanan was 19 years old, which is also when his mother discovered that he was gay.

Cunanan was already packing a violent temper, and in an argument with his mother, he threw her against a wall and dislocated her shoulder. Andrew Cunanan’s family and home life had a strong effect on him.

Towards the end of his life, Cunanan lived off of rich older men, with whom he had relationships. He reportedly spent their money to impress his friends in the gay community, paying their bills at local restaurants while boasting about social events at clubs.

He killed more than an icon. The Assassination of Gianni Versace: American Crime Story premieres tomorrow at 10p on FX. #ACSVersace @darrencriss

A millionaire friend dumped him in 1996, an event that is possibly believed to have psychologically disturbed Cunanan, who went on a killing spree in 1997.

Cunanan’s first victim, Jeffrey Trail (a former U.S. naval officer and propane salesman) was beaten to death with a claw hammer on April 27, 1997. His body was hidden in the apartment of his next victim, his former lover David Madson, who was an architect

Cunanan shot Versace twice on the front stairway of the designer’s Miami Beach mansion on July 15, 1997, and managed to escape even though a witness tried to apprehend him. Eight days later, Cunanan shot himself in the right temple on a Miami houseboat on July 23, 1997, bringing an end to the massive manhunt for him.

It was the largest failed manhunt in US history. From creator Ryan Murphy, see the dark story behind The Assassination of Gianni Versace, 1/17 on FX. #ACSVersace

Andrew Cunanan’s suicide brought an end to his killing spree, but not an answer to why he killed those five people, especially Versace. There was speculation that he committed the crimes because he was HIV positive, but an autopsy report proved he tested negative.

Cunanan did not leave a suicide note. He left very few personal belongings, which baffled police, as he was used to receiving extravagant gifts from his older, wealthy lovers.

The Assassination of Gianni Versace: American Crime Story has renewed public interest in the case, and there are already high praises for Darren Criss as Andrew Cunanan.

Even today, there is no clear information on why Cunanan killed Versace. He was an enigma then, and now the TV show will reveal details of his life to those who want to know more about the designer’s killer.