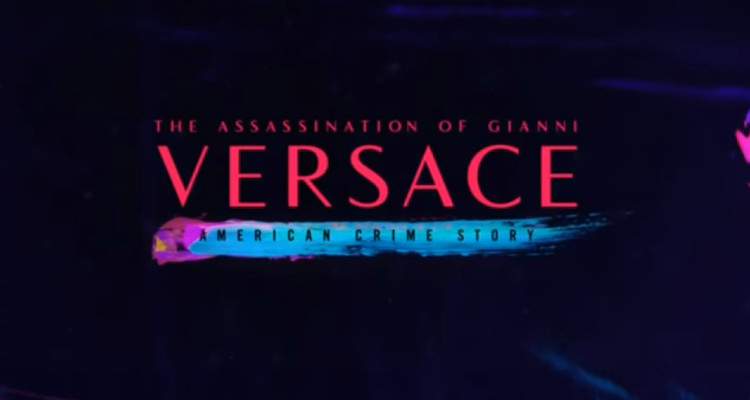 Wednesday’s episode of The Assassination of Gianni Versace: American Crime Story brought to life the story of real estate tycoon, Lee Miglin. He was one of Andrew Cunanan’s victims, and his gruesome murder in the garage of his own home shocked America. Keep reading to know more about Lee Miglin.

Before Andrew Cunanan murdered Gianni Versace, his fifth victim in 1997, he killed Lee Miglin. The Chicago-based business tycoon was tortured and horrifically murdered in his home on May 4, 1997.

After last night’s episode, fans of the show have so many questions. Who was Lee Miglin and how was he connected to Andrew Cunanan? Was Lee Miglin gay? We have everything you need to know right here in Lee Miglin’s wiki.

Born in 1925 in Illinois, Lee Miglin was one of eight children born to a coal miner. Before making it big, he worked as a silverware salesman and sold pancake batter from the trunk of his car.

In 1956, Miglin began a career in real estate and worked as a broker with famous real estate developer Arthur Rubloff. His career took off, and he went on to become a wealthy real estate businessman.

He and his business partner, J. Paul Beitler were in the process of planning the 125-story Miglin-Beitler Skyneedle in Chicago, at the time of Lee Miglin’s murder.

Lee Miglin’s wife was Marilyn Miglin. The couple got married in 1959, and had two kids: Marlena and Duke.

This Lee Miglin photo shared on Instagram is from when the couple first got married.

Marilyn Miglin is the owner of a successful perfume and cosmetics business. Her products were featured on the Home Shopping Network. Her signature perfume, Pheromone, is sold in luxury stores across America.

Marilyn was away on a business trip when her husband was killed. After coming back, she alerted authorities who then searched her home and found Lee Miglin’s body in the garage.

Did Lee Miglin and Andrew know each other? The Assassination of Gianni Versace says they did.

Maureen Orth’s book Vulgar Favors: Andrew Cunanan, Gianni Versace, and the Largest Failed Manhunt in U.S. History, on which the show is based, suggested that Miglin and Cunanan may have had a sexual relationship, but this has not been confirmed.

Cunanan was known to have relationships with many older gay men, and it is believed Miglin was one of them.

You know, some people were so sceptical when they saw that Darren was having the leading role, which I totally understand cause he never had a 'serious' role with which he could have showed the world what he was capable of, but now, they're all blown away by his performance and man, I'm so glad to see that. There are ofc some rude/negative things said about his performance, but like, not everybody can like his acting or the guy himself anyway. I'd just like to remind people that, this is the first dark/serious/dramatic role of Darren's career. He never done anything like this before, it's his very first and he has to portray a real psycho. I mean, this guy isn't a character, it was a real man, which I think, makes the whole thing a lot harder for Darren, especially playing Andrew Cunanan. . . But anyways, it keeps getting better (talking about Darren's acting here) the more we see, the more it's getting exciting and tensed, and dark, and deep, and I freaking love that, I can not wait for next week's episode and once again, I am freaking proud to see what Darren did with that role. I can't wait to see him being rewarded for his hard work. . #darrencriss #americancrimestory #ACSVersace

How did Lee Miglin die? He was found with his face taped to resemble a mask, with only one hole in the nostril for him to breathe. His ribs were broken, he was stabbed four times in the chest, and his throat was slashed with a garden bow saw.

After committing the murder, Cunanan apparently ate a sandwich, rested, and even shaved in Miglin’s home before stealing money and leaving.

According to reports, there were no signs of a struggle and no defensive wounds on Miglin when his body was found.

But Duke Miglin, Lee Miglin’s son, denied that his father and Cunanan knew each other. In an interview with ABC, he said, “There was no relationship whatsoever. A lot of false things were brought up, and they were very hurtful, very painful, for me personally and there were attacks on me as well that I really didn’t appreciate. And I still don’t.”

Who Plays Lee Miglin in The Assassination of Gianni Versace?

Even though several facts from the true story have been fictionalized, Lee Miglin was an inspiration to many, and The Assassination of Gianni Versace: American Crime Story writer Tom Rob Smith knows this.

“Lee Miglin really was an extraordinary embodiment of the American dream. The future mogul sold pancake batter out of the trunk of his car before finding real estate,” Smith said.