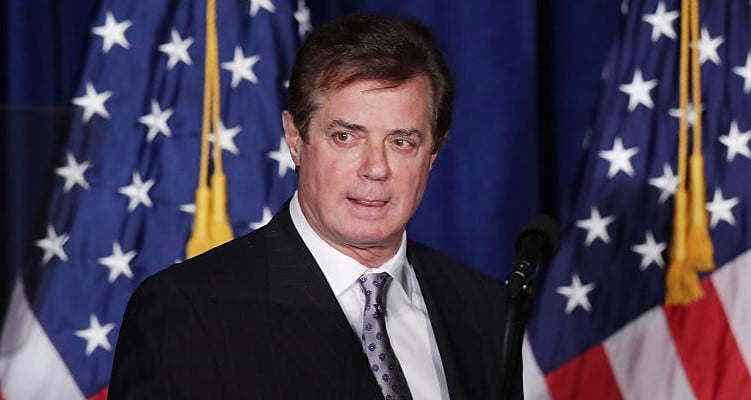 With Paul Manafort’s recent scandal, everyone wants to know more about the Manafort family, including one of Paul Manafort’s daughters, Andrea. The Manafort’s have been in and out of the press for a while now and the latest accusation has put them under a microscope like no other. If you want to learn more, then keep reading our Andrea Manafort wiki.

Who is Andrea Manafort?

Andrea Manafort’s age is 31; her mother is Kathleen and her older sister is Jessica. Not much is known about her and she keeps most of her life very private. She’s a lawyer and an associate general counsel at Fort L.P. in Washington, D.C. She received her law degree from Georgetown, where she was also an editor for the Georgetown International Environmental Law Review, according to LinkedIn.

Andrea Manafort’s husband is Christopher Shand and they got married in 2015.

According to Wedding Style magazine, she had a crush on Shand the first time she met him. He was acting in a film her sister wrote and directed. The couple started off in a long-distance relationship but eventually tied the knot on Memorial Day at the St. Regis in Washington, D.C. and the reception was held at the Andrew W. Mellon Auditorium.

“I knew she was going to be a stunning bride and I figured the only way I could truly convey that would be the look she saw on my face,” said Shand.

He continued: “I sincerely enjoy my wife’s company,” says the groom, “and she’s the best travel companion.”

According to the magazine, Shand proposed “on Andrea’s birthday while friends and family were gathered at her parent’s home in the Hamptons. It was where they had shared their first kiss and her grandparents would be there.” He told the magazine, “In our opinion, they are the epitome of what marriage should be.” The wedding paid “homage” to Andrea’s Italian heritage, the magazine reported.

Her Sister is a Director

According IMDb: “Jessica Manafort was born on June 13, 1982, in Alexandria, Virginia where she grew up in the historic Mount Vernon district. She attended St. Mary’s Elementary School where she met and forged a lifelong friendship with fellow Liminality filmmaker, Caitlin Murphy. It was while attending, Mount Vernon High School that Jessica met the members of the band Over It who also appear in Liminality. In 2000, Jessica was accepted to the famed Tisch Film School of New York University after receiving a recommendation from the legendary director Martin Scorsese. She continued to excel at the craft of filmmaking at NYU and graduated in the Fall of 2004 with honors.”

Jessica was previously married to Jeffrey Yohai, who was also caught in a scandal of his own involving real estate.