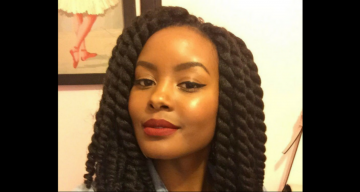 Andrea Bordeaux got interested in acting from a young age and flourished after a high school teacher encouraged her to pursue it professionally. Today, Bordeaux has an impressive resume, as she has acted in theater, TV shows, and films. Bordeaux has achieved fame playing the role of Special Agent Harley Hidoko in the TV series, NCIS: Los Angeles. She has also modeled for several prestigious brands and is being talked about as one of the bright new stars in Hollywood.

Although Andrea Bordeaux has been a late entrant in NCIS: Los Angeles (she joined the cast in season 9), she quickly acquired popularity. Her character in the series, Harley Hidoko, has become a fan favorite.

It follows the work of the LA-based Office of Special Projects (OSP), an elite division of the Naval Criminal Investigative Service, which specializes in undercover assignments.

Bordeaux stars as Harley Hidoko, an NCIS special agent, and an executive assistant to the EADPA.

Here are a few details from Andrea Bordeaux’s wiki.

Who Is Andrea Bordeaux?

Andrea Bordeaux, age 30, was born at the old Carl R. Darnall Army Medical Center in Fort Hood, Killeen, Texas, while her mother was stationed there. Her family lived in Killeen for a year and then moved to Germany.

They returned to Killeen when Bordeaux was just five years old and settled in Copperas Cove.

She Was Encouraged and Supported by Her Teacher

Bordeaux enrolled at the Copperas Cove High School and caught the attention of a teacher named Bill Taylor. He understood her desire to pursue a career in acting.

Even though Taylor has retired from the high school, Bordeaux remembers him very well and said, “He was always such a kind and supportive man.”

Andrea Bordeaux Grew Up Wanting to Be an Actress

While Bordeaux continued to study at the high school, she kept nourishing her dream to be an actress.

Talking about how she got the dream, Bordeaux said, “I grew up in a house where we were always watching movies and TV together.”

She Studied Acting in College

Bordeaux is a talented actress who moved to New York in 2005 and enrolled into Pace University in New York City to study acting. However, after about a year of studying she had a change of mind. She felt that she would do better if she enrolled in an intimate and private environment.

She then transferred to the prestigious New York Conservatory of Dramatic Arts (NYCDA) while continuing to attend small, private classes in acting. Bordeaux then started doing test shoots with some of the most famous photographers and was soon offered modeling assignments.

She Achieved Success as a Model

Bordeaux appeared in ads for brands like Sprite, Caress, Gerber, and many others and became well known on the modeling circuit. She was later signed on by Prestige Management Group in 2009.

Thanks to her good looks, attractive personality, and experience in acting, Bordeaux soon started getting acting offers.

Since then, Bordeaux has appeared in several TV series such as Bones, Criminal Minds, Rizzoli & Isles, Made in Jersey, Smash, NYC 22, How to Make It in America, Stay at Home Dad, and Law & Order: SVU.

Bordeaux has also acted in a bunch of films like Afterburn & Aftershock, The Big Grab, Hopeless Romantic, What Maisie Knew, American Girl, Hello I Must Be Going, Peter in Love, Lupo, It Wasn’t for Love, and Pressure.

Not only that, Bordeaux has also worked in theater, perhaps the toughest acting arena for any artist. She appeared in plays like Caesar and Cleopatra, No Exit, Vagina Monologues, and Subway Ride.

When Bordeaux is not acting, she spends her spare time pursuing a variety of interests of her own. Some of the activities she indulges in are bowling, football, roller skating, swimming, volleyball, and weightlifting.

Her Personal Life Is Confusing

There is some confusion regarding Bordeaux’s personal life. While some sources say that she lives in Los Angeles with her husband Nodari, some are vehement that she is involved with a person named Steward Yost. According to sources, Yost is an LA-based director who is involved in the project titled “Adi Shankars: Gods and Secrets.” 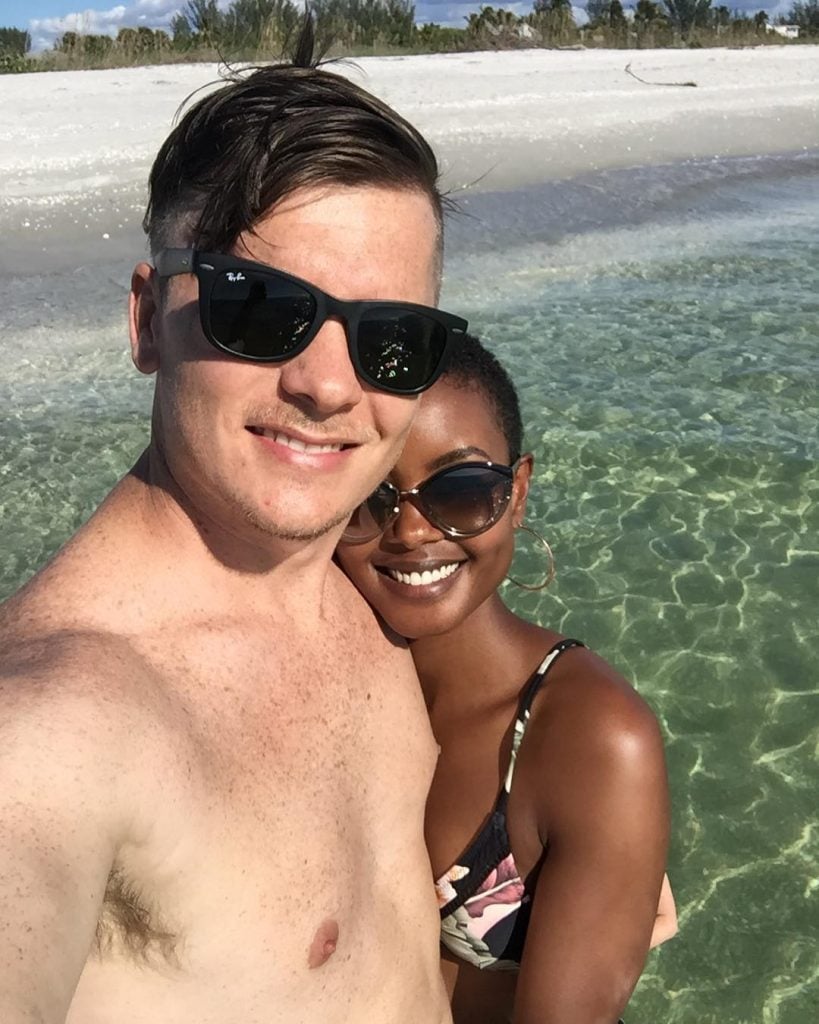 When one meets Bordeaux, the first thing that catches people’s attention is her black curly hair, and she is often asked about it. The model and actress revealed that she does not use any shampoo but always uses a conditioner. She cares deeply for her curls and keeps them well-nourished and well-moisturized.

She Is a Champion of Women’s Rights

Bordeaux’s Instagram account says a lot about her as a person and her views and opinions. She has described herself as an actress, producer, model, and blogger, and as a “radical feminist.” She has said that she is pro black women and girls and wants to encourage them to continue to make the valuable contributions that they always have been doing.

Her Father’s Death Saddens Her

Bordeaux is haunted by her father’s death, and it is something that she can neither understand or get over. She has often spoken about her father, who died more than a year ago, about his addiction to drugs.

Thanks to her work as a model and acting in theater, TV shows, and films, Andrea Bordeaux’s net worth is estimated to be a modest $400,000. However, she is still very young and at the onset of her career, so her net worth will undoubtedly grow in the years to come.

There is no doubt that given her talent, passion, and determination, viewers are going to see a lot of Andrea Bordeaux in the years to come.

Also Read: Everything You Need to Know About The Comedian, Chelsea Peretti