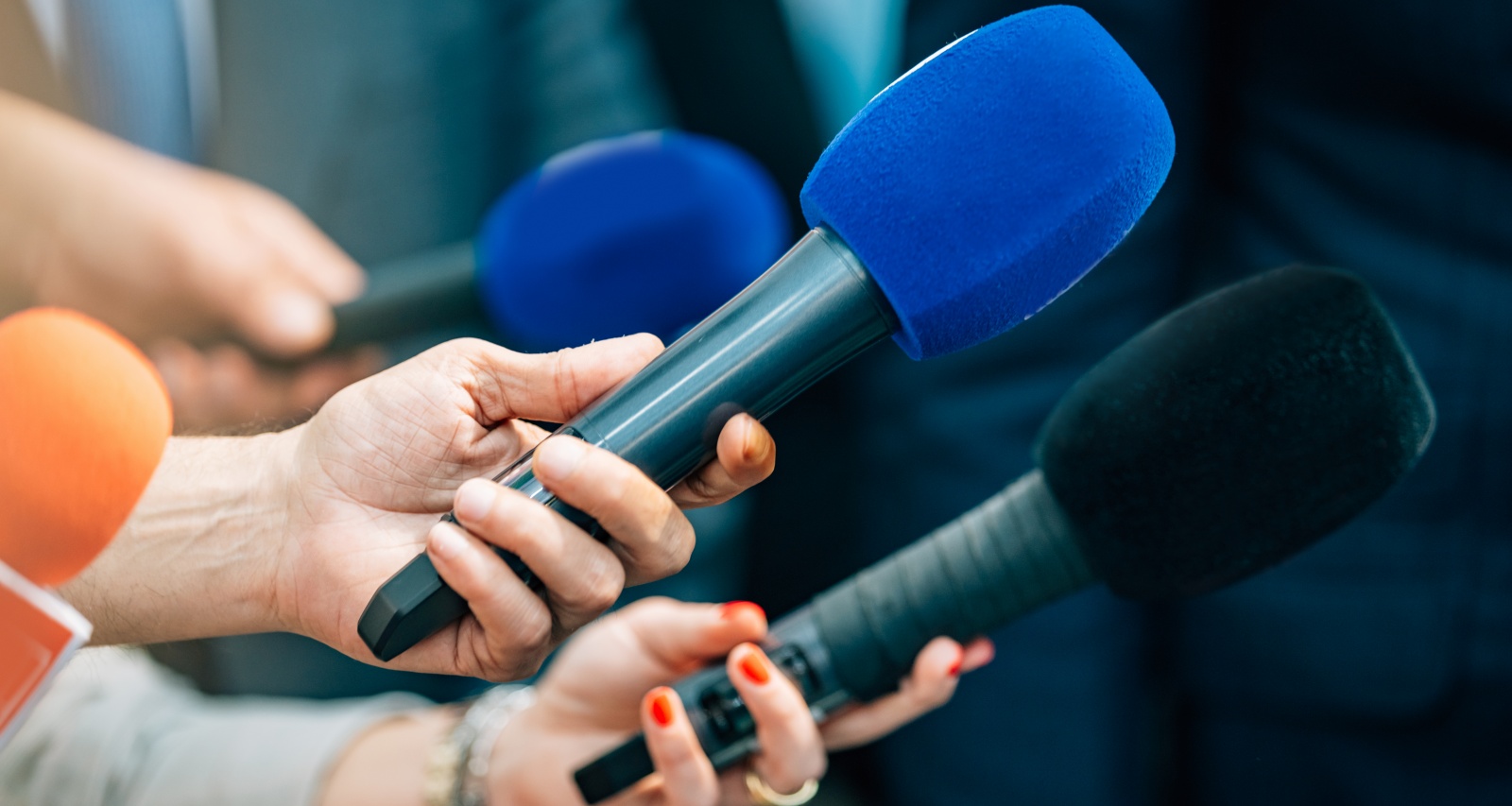 Andre Johnson Jr. passionately provided sports coverage to Ohio throughout the pandemic era. Now he’s moving closer to home for the next step of his career. Andre Johnson Jr. announced he is leaving WRGT. Naturally, Dayton residents want to know where the sports reporter is going next, and if his new job will also take him away from Ohio. Johnson answered most of his viewers’ questions. Here’s what the sports reporter said about his departure from the Dayton 24/7 Now news station.

Over time, his coverage of Ohio sports of professional and local teams won him a special spot in the community. His charm, sense of style, and willingness to try sports out of his depth won over viewers.

In July 2021, Dayton residents congratulated him on his engagement with his long-time girlfriend. However, Johnson and his wife-to-be’s time in Dayton has come to a close.

Looking forward to working with u Andre. Just in time to help us cover some Hurricanes lol

Johnson announced his departure from Dayton 24/7 Now in August 2022. His last day on the air at WRGT-TV was on August 28.

After signing off from the Ohio newscast one last time, Johnson is heading back to his hometown of New Orleans. Fox 8 sports director Juan Kincaid in NOLA already extended a warm welcome to Johnson on social media. And he retweeted the post indicating the young reporter might be heading there.

Johnson expressed his gratitude to his colleagues and followers at WRGT-TV. Dayton residents also wish him well and hope he will return to Ohio sportscasts in the future.