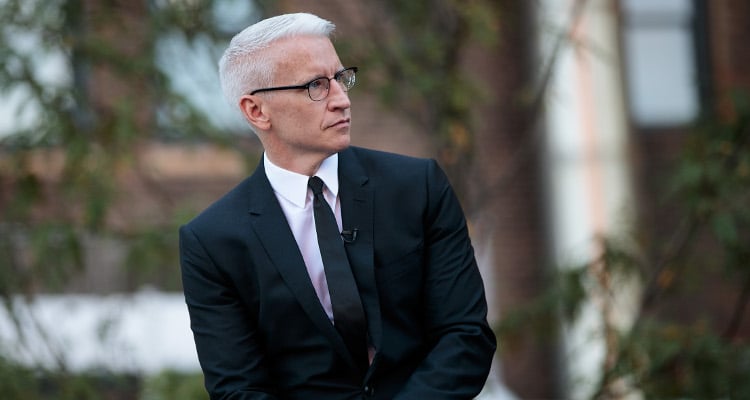 The second round of the U.S. Presidential debate will be held on October 9 between candidates Hillary Clinton and Donald Trump. The townhall style debate will be moderated by ABC correspondent, Martha Raddatz and CNN news anchor, Anderson Cooper. Cooper has already gotten the steam building, even before the debate. While he grills Trump’s supporters in interviews, one Trump supporter named Alex Jones says the moderator is biased against Trump, and that the debate is rigged. As one of the most celebrated working journalists, many probably want to know more about Anderson Cooper.

Here’s everything you need to know about Anderson Cooper.

He Comes From a Wealthy Background

Anderson’s father was a writer named Wyatt Emory Cooper and his mother was an artist, fashion designer and heiress named Gloria Vanderbilt. Yes, that’s right. His mother’s side is the esteemed Vanderbilt family of New York. Cooper had a brother named Carter, but he committed suicide by jumping off the of the Vanderbilt’s New York Penthouse apartment. Cooper’s mother described the cause of his suicide as a psychotic episode, induced by an allergy from an anti-asthma prescription drug. Anderson said Carter’s death was the reason he got interested in journalism. 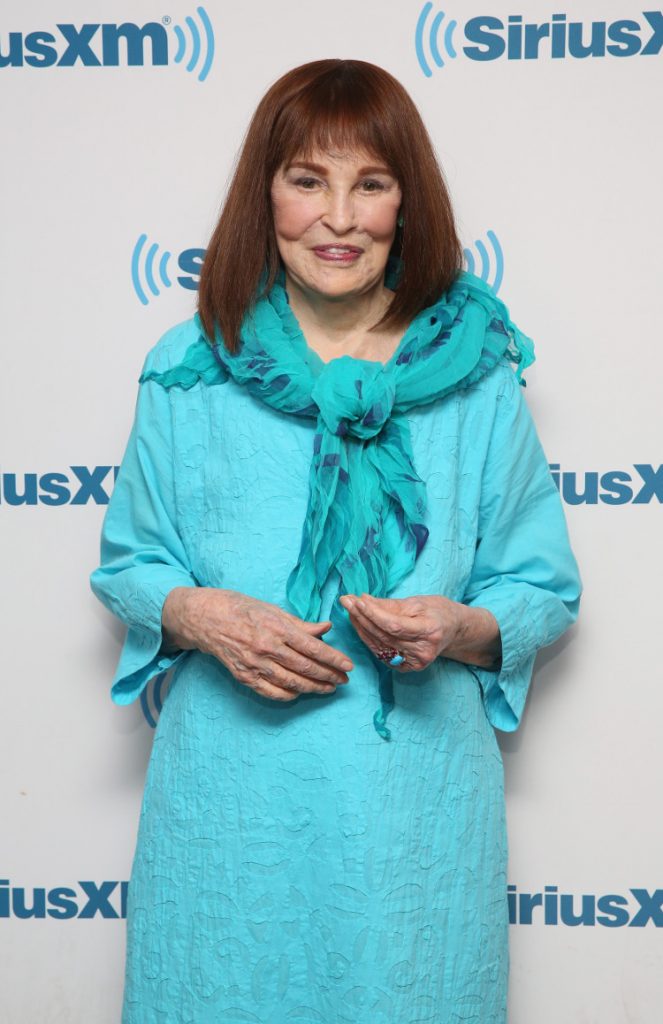 He Studied at Yale

Cooper attended the exclusive private prep school, Dalton School in New York. At the age of 17, he graduated a semester early and took a survival trip to Africa. During this trip, he contracted malaria and was hospitalized. Upon his return, he attended Yale University, where he majored in political science. In an interview with Oprah Winfrey, Cooper said that he suffered from dyslexia as a child.

He Worked for the CIA

Conspiracy theorist and Trump supporter, Alex Jones claims that the debate is rigged because moderator, Anderson Cooper is involved with the CIA. Let’s face it, that definitely got everyone curious and why not? A CIA operator fact-checking Trump? It’s true that Cooper worked in the CIA, but he was no spy. This issue had been brought up 10 years ago and he had explained the situation then in a blog post. While he was a student at Yale, Cooper had interned at the CIA. He described his summer job at Langley as “bureaucratic and mundane.” After college, Cooper also worked as a waiter, which he jokingly says that he “decided not to make a career out of that job, either”.

Beginning as an Anchor

In 1995, Cooper became a correspondent at ABC news, where he subsequently became a co-anchor on World News Now. He also hosted the ABC reality show, The Mole. He left The Mole and joined CNN to get back into news. He cited that especially after 9/11, he wanted to get back to journalism. In 2003, Cooper was made anchor of his career-making show, Anderson Cooper 360˚. He has covered numerous groundbreaking stories, including the 2005 tsunami, The Cedar Revolution, Pope John Paul II’s funeral and the wedding of Prince Charles and Camilla Parker Bowles. Cooper also obtained his own talk show called Anderson Live in 2011. Cooper is also a freelance writer and author. He published his memoir, Dispatches from the Edge, which topped the New York Times Bestseller list in 2006.

[email protected] wrote about his father, who passed away when he was just 10. https://t.co/jgcEBT3K4d pic.twitter.com/z1GlazQCog

According to The New York Times, Cooper is the “the most prominent openly gay journalist on American television.” Cooper’s boyfriend is a bar owner named Benjamin Maisani. They have been dating since 2009, but Cooper only became openly gay in 2012. Former Apple CEO, Tim Cook had sought Cooper’s advice when he made the decision of being openly gay, as well.

The Presidential (town meeting style) debate will take place on October 9, 2016, at 9:00 p.m. EST. Anderson Cooper and Martha Raddatz will be posing questions to the candidates that have been contributed by voters themselves. It’s sure to be heated, so make sure you tune in!