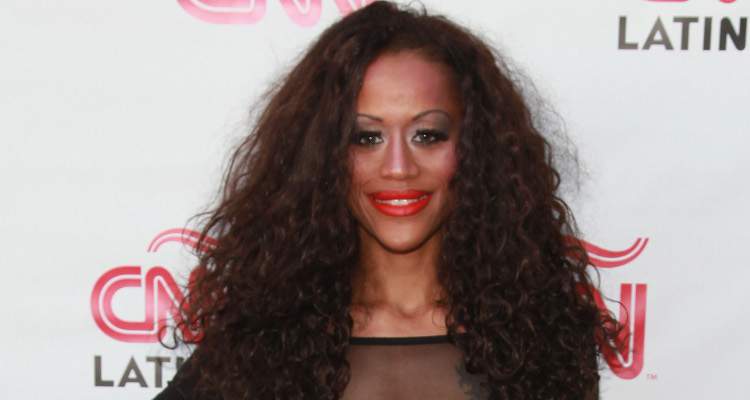 Born in Santo Domingo, Dominican Republic, on June 22, 1984, Anais’ age is 33. She rose to fame after winning the second season of Objetivo Fama, a Puerto Rican reality show contest. Anais is considered to be one of the show’s most successful artists.

The Start of Anais’ Career

They said I look nice today well that's thanks to @image_headquarters_ thank you so much I love my dress ♥️?

Anais’ debut album, Asi Soy Yo (which translates to This is the Way I Am), was released on April 14, 2006. The album’s single, “Lo Que Son Las Cosas” charted and ranked at No. 79 on the Billboard Hot 100. It also topped the Hot Latin Tracks chart for six weeks. Asi Soy Yo was nominated in the 2006 Latin Grammys for Best Pop Vocal Album.

That same year, she went on a Puerto Rican tour to promote the album and collaborated with Mariana Seoane, Pablo Montero, and Ana Bárbar on “Arriba, Arriba” for the 2006 FIFA World Cup.

Her second album, Con Todo Mi Corazón was released on April 3, 2007 in the U.S., and April 18, 2007 in Mexico. The lead single, “Tu Amor No Es Garantía” was ranked in the Top 40 on the Latin Charts. A special deluxe edition of the album was released on October 16, 2007. Anais even took home the Casandra Award for Most Outstanding Artist Located in Another Country.

Merry Christmas Eve ?feliz noche buena y feliz Navidad los amo .mucha salud y bendiciones para ustedes y sus familia many health and blessings for you and your family tonight ? thank you so much to @image_headquarters_ for my Christmas outfit tonight love it ?

In August 2008, Anais was featured on the cover of Smooth magazine. Now, she stars in Love & Hip Hop: New York, which is currently in its eighth season. Her promotional single, “Too Young” was released on August 11, 2017.

Thank you @image_headquarters_ in love ♥️?

Anais is married to Ruben Martinez and they have two children together. Ruben reportedly sold luxury cars in New Jersey. But reportedly, things aren’t going so well for the couple, who are at the center of cheating rumors. On the show, Ruben spoke to Anais about getting divorced.

Love & Hip Hop: New York will only get more heated as the season continues. To stay up to date in the meantime, check out Anais’ Instagram account!