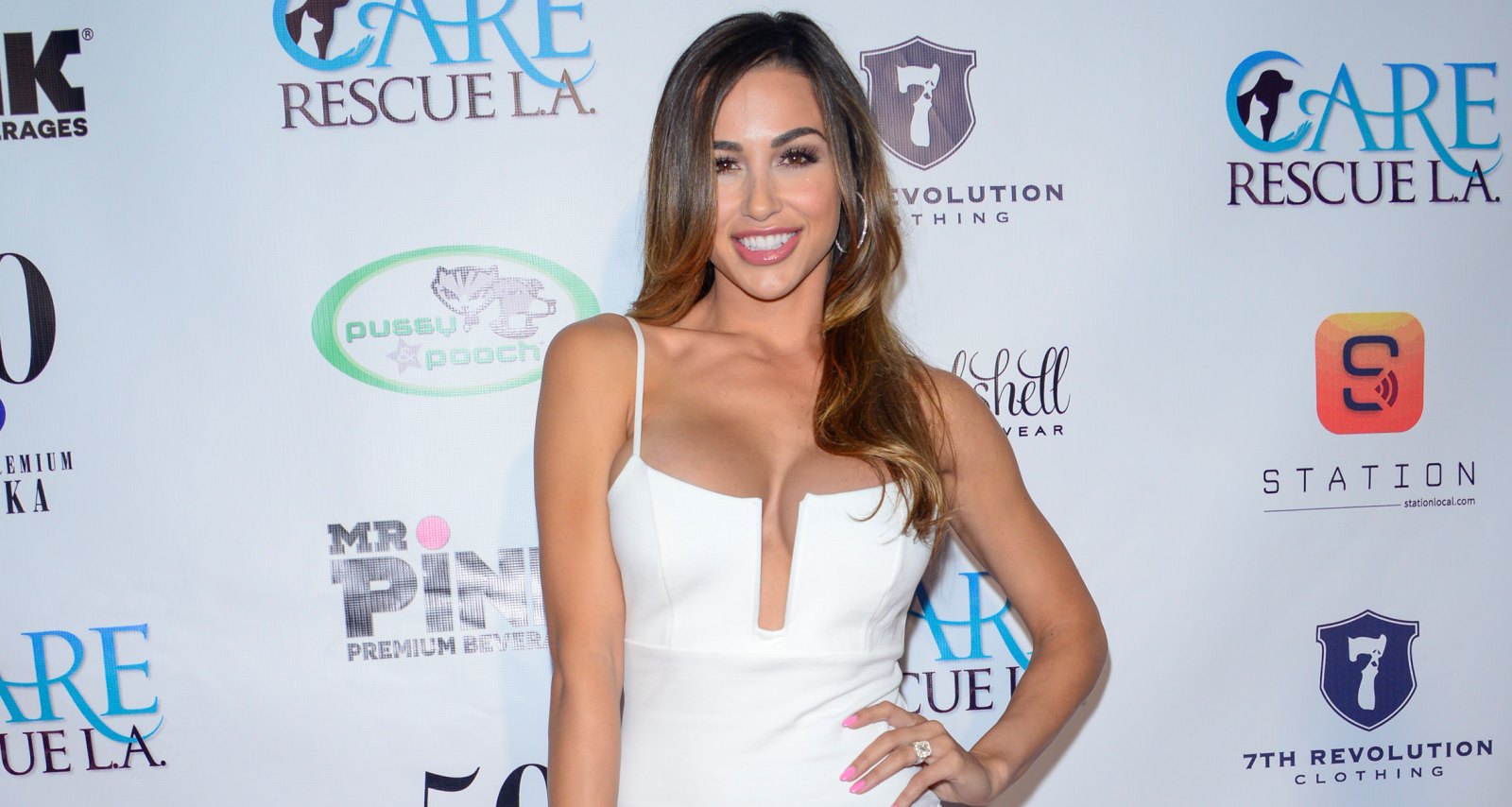 Ana Cheri won’t let herself be boxed into an “OnlyFans model” category. Not only is she an accomplished model, but she is also a successful entrepreneur, reality star, fitness guru, motivational speaker, and overall Internet phenom. It’s her multi-faceted ventures that have built Ana Cheri a net worth estimated at $5.0 million in 2021. And her wealth continues to grow as she builds upon her social media fame.

Ana Cheri Garcia was born on May 16, 1986, in Orange County, California. Very little is known about her early life and family. But she did reveal in an interview that she grew up with four brothers, played football and basketball, is a huge superhero fan, and is a tomboy at heart.

She established herself as a fitness and bikini model when she first appeared in the Muscle & Fitness magazine. Ana Cheri went on to attract fans and followers across multiple platforms, including Instagram, YouTube, and OnlyFans.

If there’s the slightest doubt about how eye-catching she is, it’s worth noting that she also flaunted her curves in the October 2015 issue of Playboy. Maxim even named her the Instagram Girl of the Week.

The body-positivity influencer translated that fame into a reality series, Ana Cheri’s Booty Boot Camp, on the now-defunct go90 in 2017. She also had appearances in the productions Nuclear Family, Playboy’s Amateur Girls, and Playmate Playback.

Ana Cheri boasts over 12.5 million on her main Instagram page. She also has endorsement deals with brands like K&N Filters, Shredz, Monster Energy, the Ultimate Armwrestling League, and Moskova Underwear. Plus, she’s featured in multiple magazines.

Her inactive YouTube channel with 88.2K subscribers has slightly different content, with fashion, skincare, travel, healthy eating, and workout videos besides the BTS clips from her many videos and photoshoots. But her Instagram is a testimony to her business acumen apart from modeling.

To list Ana Cheri’s main ventures, she has an activewear line, a clothing collection, and a gym, and is a fitness coach and motivational speaker among other things. Her fitness prowess is evident on Ana Cheri’s Booty Boot Camp, where she helped three moms get into their best shape in 12 weeks.

Ana Cheri is married to Ben Moreland, also an athlete and fitness trainer who appeared on the show. They run their fitness coaching business together while Moreland serves as the VP of strategy for Cheri Action Media, which covers the influencer’s businesses.

Even now, when Ana Cheri shares her workout routines and tips on Instagram, OnlyFans, and YouTube, it creates a buzz. Fans want to try her workouts and are inspired by her message of body positivity.

Following the success of her Want My Look fashion line, she launched her eye-catching activewear line, Cheri Fit. She serves as the CEO and models the designs herself.

Ana Cheri doesn’t often showcase her home or cars. But she did reveal one major purchase last year.

Cheri’s first car was an ’86 Camaro, and she’s also owned a Honda, a Hyundai, and a Chevy. Since striking it big, she’s upgraded to a BMW 128i. And in 2020, she bought a Lamborghini and showed her Instagram followers the moment she was ready to pick it up from the dealership.