Jerry Stiller, the comedy legend, passed away on May 11, 2020 of natural causes. He was 92. Stiller, who formed an iconic comedy duo with his late wife, Anne Meara, had an illustrious career as an entertainer. Besides his unrivaled legacy, he leaves behind his grieving children, Ben Stiller and Amy Stiller. Ben Stiller hardly needs any introduction. But Amy is a self-proclaimed lesser-known Stiller. Though showbiz royalty, she has gone through hardships in her career and her dad was her biggest support through it all. From what he said about his daughter, you could say Jerry was her biggest fan. She may claim to not be as successful as her other family members, but we think she deserves the spotlight in our Amy Stiller wiki. 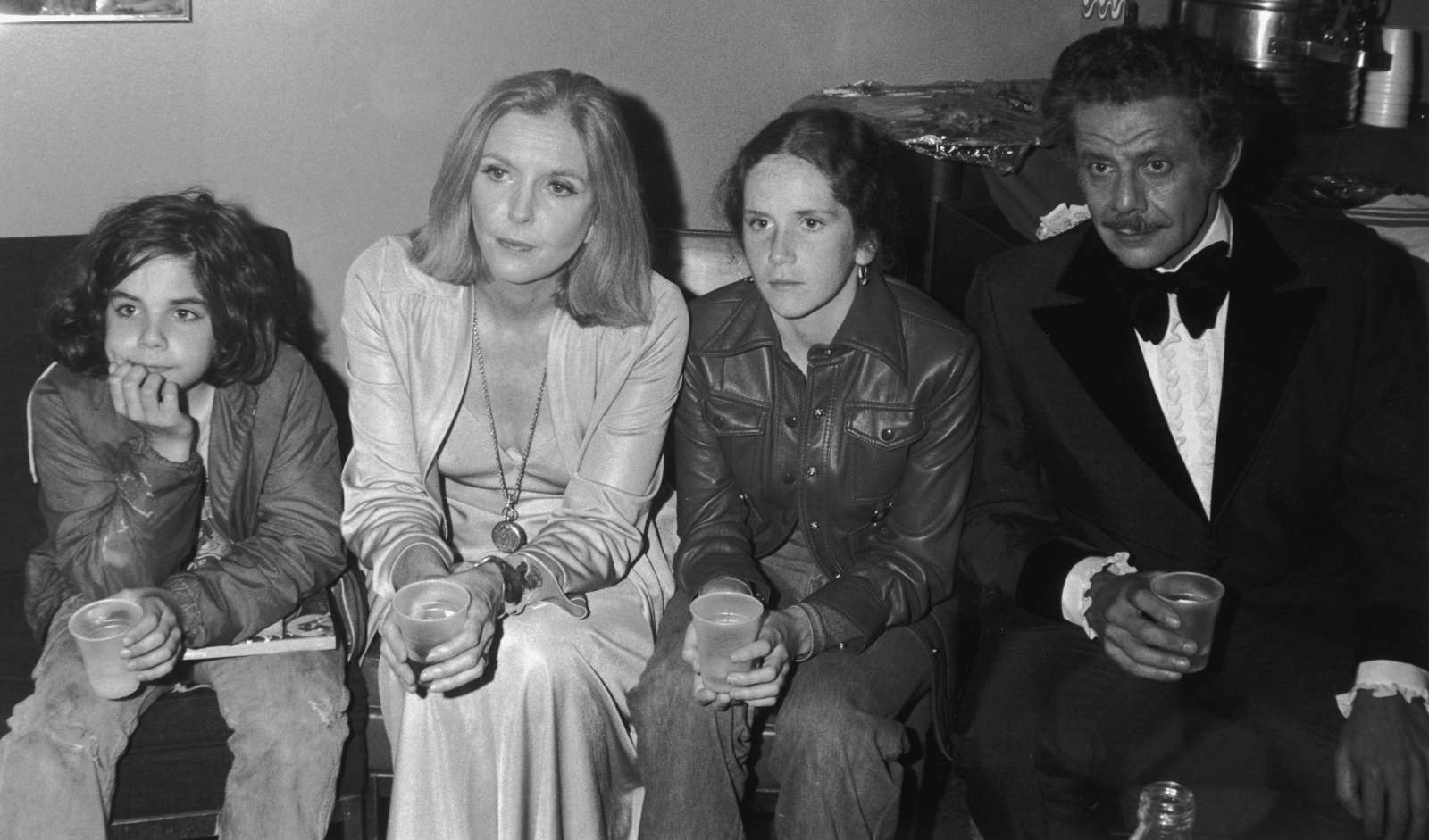 Amy and Ben grew up on New York’s Upper West Side. They had a nanny from Jamaica, who Amy imitates in her stand-up performances. She also does uncanny impressions of her parents.

The Stiller siblings’ parents were married for over six decades until Anne Meara’s death in 2015. Jerry Stiller passed away five years later on May 11, 2020. They are survived by Amy, Ben, and Ben’s children.

There are no reports about Amy’s husband or partner.

Amy Stiller Is a Comedian and Actress

Being raised alongside a showbiz prodigy brother by parents who formed a comedy act together, becoming an entertainer seemed a natural choice for Amy. But she is self-admittedly the not-so-famous Stiller.

Growing up in the showbiz culture of New York, Amy Stiller got the first role of her career playing the flower girl in her mom’s movie, Lovers and Other Strangers. She had minor roles in films until she found her calling in the theater after her first role in a high school production.

She graduated from Calhoun High School in Manhattan and went on to attend Emerson College. But she switched schools to join the Circle in the Square’s two-year theater program.

Amy has also been a part of Ben’s film career. She has notably had appearances in her brother’s famous titles like Dodgeball, Tropic Thunder, Little Fockers, Zoolander, and more. In addition, she’s played different roles in Jerry Stiller and Kevin James’ sitcom, The King of Queens. Most recently, she had a cameo in The Marvelous Mrs. Maisel.

Amy Stiller hasn’t enjoyed quite the same level of success as her brother or parents, which did result in some angst and soul-searching. She had a string of unsuccessful auditions, minor roles, modest productions,  and side jobs in waitressing and retail.

But with her father as her inspiration and encouragement, Stiller developed her material and persona as a stand-up comic. in the ‘90s, she took a sketch writing class and performed with a sketch troupe. 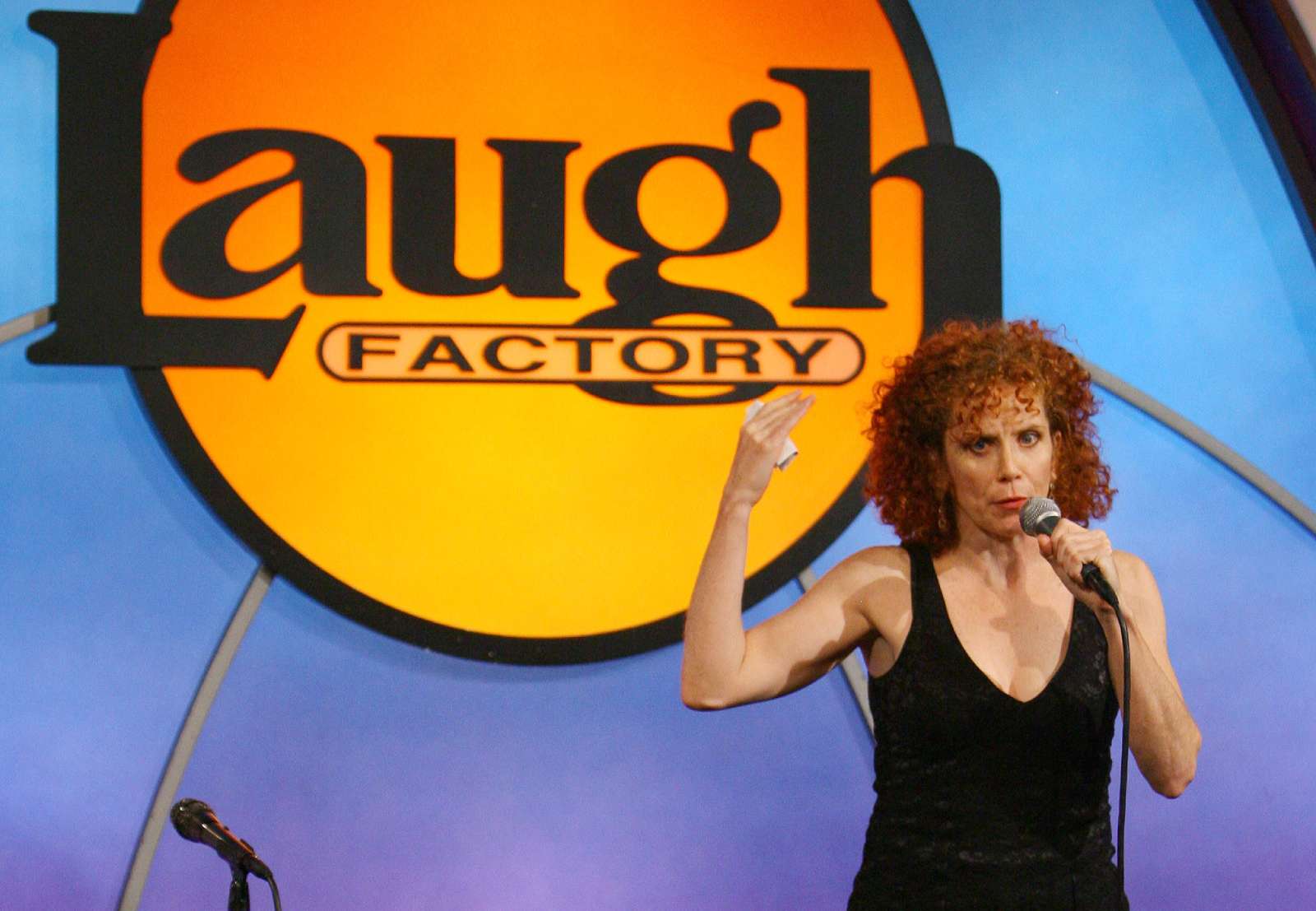 With her talents, Stiller performed the one-woman show Just Trust, complete with her impressions of her parents, her nanny, and Jane Fonda.

This self-made entertainer has built an estimated net worth of $5.0 million. It might seem paltry when compared to Ben Stiller’s $200.0 million net worth estimate. But the Stiller siblings have built their fortunes from talent and hard work alone, even if at varying degrees.