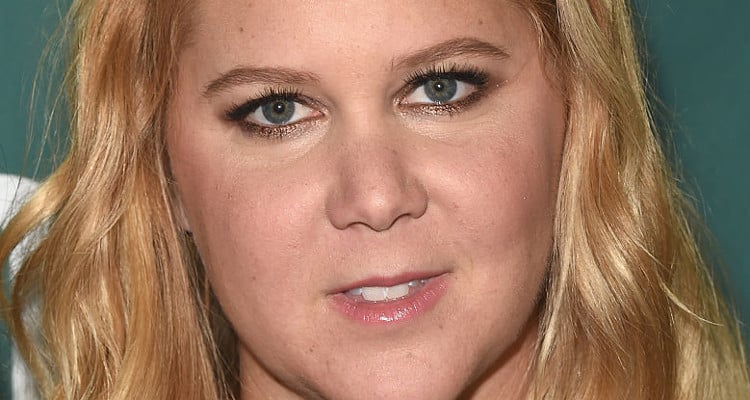 Amy Schumer finally revealed the name and release date of her new movie Snatched. The film will be out on May 12, 2017, and is about a mother and daughter who go on a vacation. Expectations from the film are high, with actress Goldie Hawn cast in a pivotal role.

For months there was no news about Amy Schumer’s new movie. Its working title was Mother/Daughter, but not much else was known about the film except that Goldie Hawn had a big role in it. Amy Schumer has now revealed some details about her upcoming film. It will be called Snatched and will be released Mother’s Day weekend 2017. It stars Goldie Hawn and Amy Schumer as a mother and daughter who are forced to go on vacation together.

My movie with @officialgoldiehawn is called "Snatched" @snatchedmovie yeah!!!! See it in theaters Mother's Day!

Chilling by the Pool

Snatched is being produced by 20th Century Fox, and Schumer plays the role of a daughter with good intentions who hijacks her mother (Goldie Hawn) for a vacation. Schumer has posted a photo from the movie on her Instagram. Amy Schumer’s Instagram photo shows Schumer in a bikini lounging next to Hawn, who is wearing a white dress. Schumer captioned the photo saying, “My movie with @officialgoldiehawn is called Snatched @snatchedmovie yeah!!!! See it in theaters Mother’s Day!” 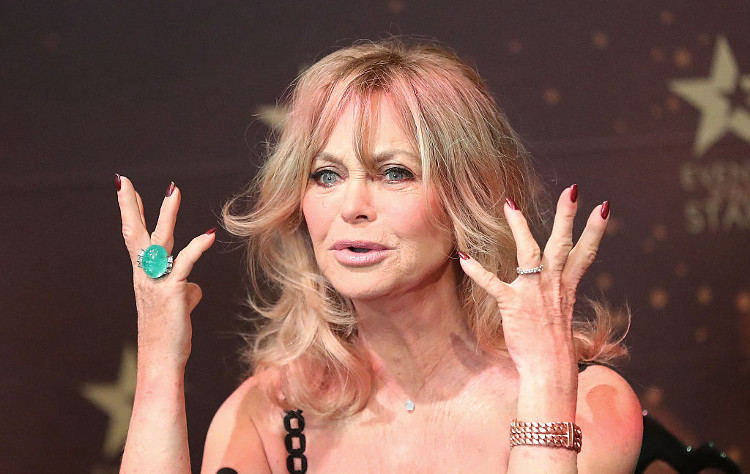 Snatched was shot in Hawaii between June and August, 2016. It is directed by Jonathan Levine (Warm Bodies, and The Night Before). The film also stars Christopher Meloni, Wanda Sykes, Ike Barinholtz and Oscar Jaenada. There is palpable excitement with seeing Hawn after a so long. The last time she appeared on the big screen was in 2002’s The Banger Sisters. It looks like the pair are all set to get the audiences laughing with their upcoming movie Snatched.