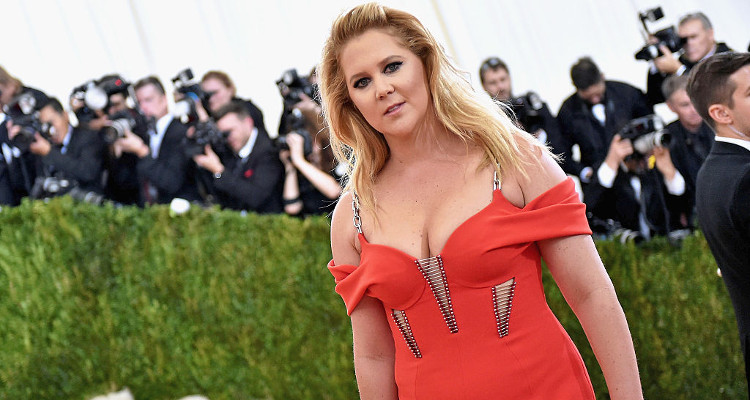 Amy Schumer never fails to thank her sister, Kim Caramele during her acceptance speeches. Now, Schumer posted an intriguing photo of Caramele on Instagram that is causing some stir. 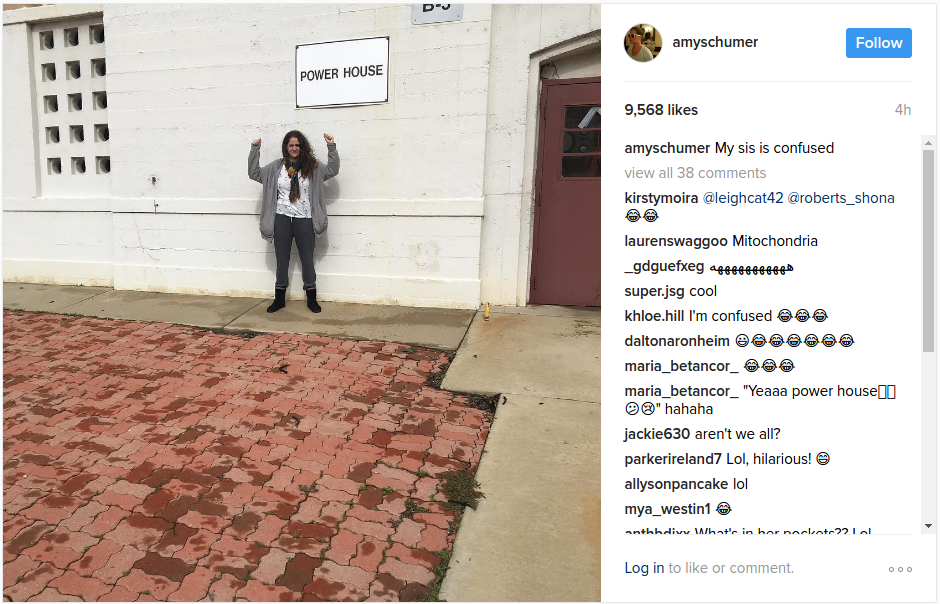 Caramele is in the news right now as Amy Schumer posted a photo of her on Instagram. In it, Kim Carmele is standing against a white wall with a plaque reading, “Power House” on it. Caramele has her hands up in the air as if she is the champion, maybe referring to herself as the powerhouse. Amy Schumer’s Instagram picture is captioned, “My sis is confused,” which is probably a friendly dig at her sister. Afterall, it’s Amy Schumer! Not even family is safe from her comedic wrath!

Looking out for Her Sister

Kim Caramele is known as being Amy Schumer’s sister, but she does not mind it at all. In fact, it’s Schumer who tries to get her into the limelight! The two are constantly seen on the red carpet together, and Schumer always thanks her sister in her acceptance speeches. Caramele is featured a lot on Amy Schumer’s Instagram account and is usually labeled with the hashtag “#roadmanager.”