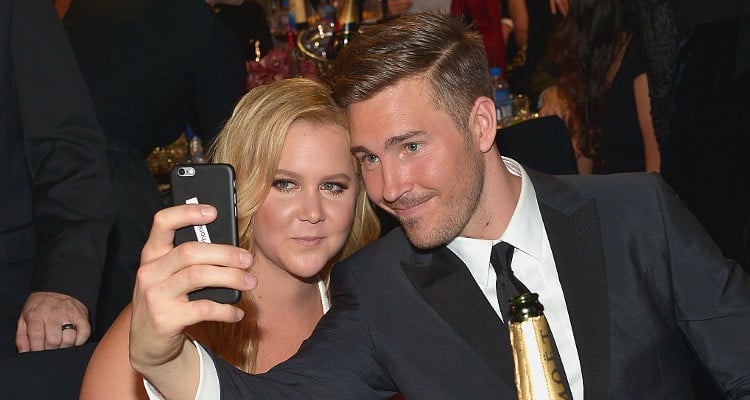 Amy Schumer is riding on the wave of success of her new Netflix special, The Leather Special. Most of her hilarious anecdotes are based on her relationships, so here is everything you need to know from her boyfriend Ben Hanisch’s wiki.

There is no doubt that New York-based comedian, Amy Schumer is on her way to great things. The talented 35-year-old has become one of the most sought-after celebrities, after her movie Trainwreck became a box-office hit in 2015. The outspoken star is well-known for her stand-up shows that revolve around interpersonal relationships, sex, and everyday life. She frequently makes headlines for her gun control advocacy and intriguing personal life. After dating a string of high-profile celebrities, like wrestler Nick Nemeth and comedian Anthony Jeselnik, Schumer has found love at last in the arms of a furniture designer named Ben Hanisch, who is based in Chicago. Here are three fun and interesting facts to know about Amy Schumer’s boyfriend, Ben Hanisch.

#1. He is a Furniture Designer from Chicago

Not much is known about Ben Hanisch’s wiki, but the boyfriend of the Inside Amy Schumer creator seems to be doing well for himself! According to Ben Hanisch’s Instagram account, the talented designer owns his own custom-furniture company called The Last Workshop. He is a graduate of the University of Utah, and has previously worked as a design consultant for HGTV. Saving the planet and taking care of the environment is a cause that is close to Hanisch’s heart, and the builder’s business claims to use only 100% U.S. sourced materials. 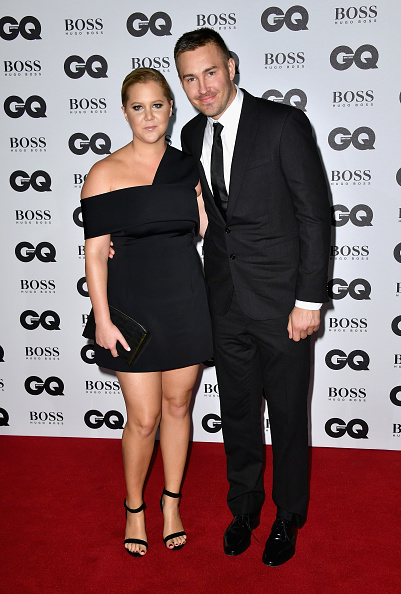 #2. He is a Loving and Supportive Boyfriend

Amy Schumer and Ben Hanisch went public with their relationship last year, and the couple is absolutely adorable! The 30-year-old furniture maker has already met and got blessings from Schumer’s family, which include her sister, Kim Caramele and brother, Jason Stein. Hanisch constantly posts photos with his lady love and is extremely supportive of her career. Before the release of Schumer’s The Leather Special, he posted a picture of the star on Instagram with the caption, “So proud of this babe on the release of her new Netflix comedy special out today! She worked her a– off all year and I couldn’t be happier for her.”

She's still super into me

After the attractive pair celebrated their one-year anniversary, Hanisch shared a photo of them with the super-sweet caption, “A year ago I met the love of my life. We both weren’t looking for a relationship at the time, but something felt right from the very first night we met. We ended up spending 6 days in a row together. This pic was taken in New Orleans and was the night I knew I wanted to spend my life with her.” Could he be more perfect? The man definitely has good taste and knows a keeper when he sees one!

A year ago I met Amy. We both weren't looking for a relationship at the time, but something felt right from the very first night we met. We ended up spending 6 days in a row together.

#3. Amy Schumer and Ben Hanisch Have Been Dating for Over a Year

Earlier this year, Schumer and Hanisch painted a pretty picture at the Golden Globe Awards, where they looked sharp while cuddling up and posing in their best outfits. The duo frequently appear at red carpet events together and are not afraid to flaunt a little PDA for their fans! On Valentine’s Day, Schumer posted a clip of her and Hanisch jokingly making out, while being caught on the Kiss Cam at a Mets game! Things are definitely looking up for Amy Schumer on the personal front, as well as the professional front. She is all set to take Hollywood by storm with her upcoming 2017 film releases, Snatched and Thank You for Your Service. 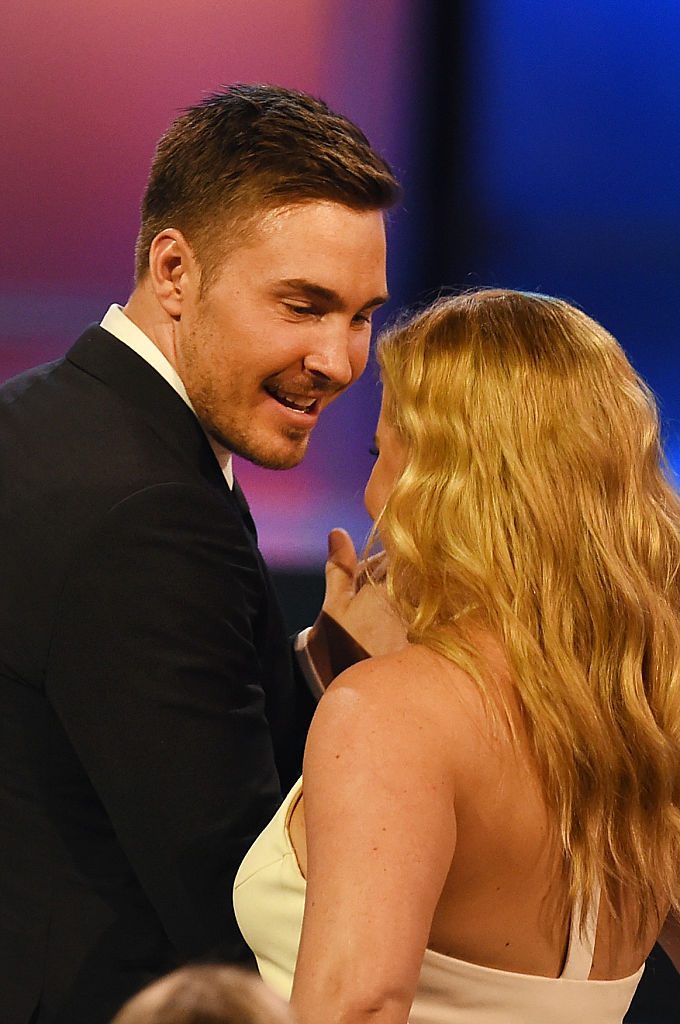