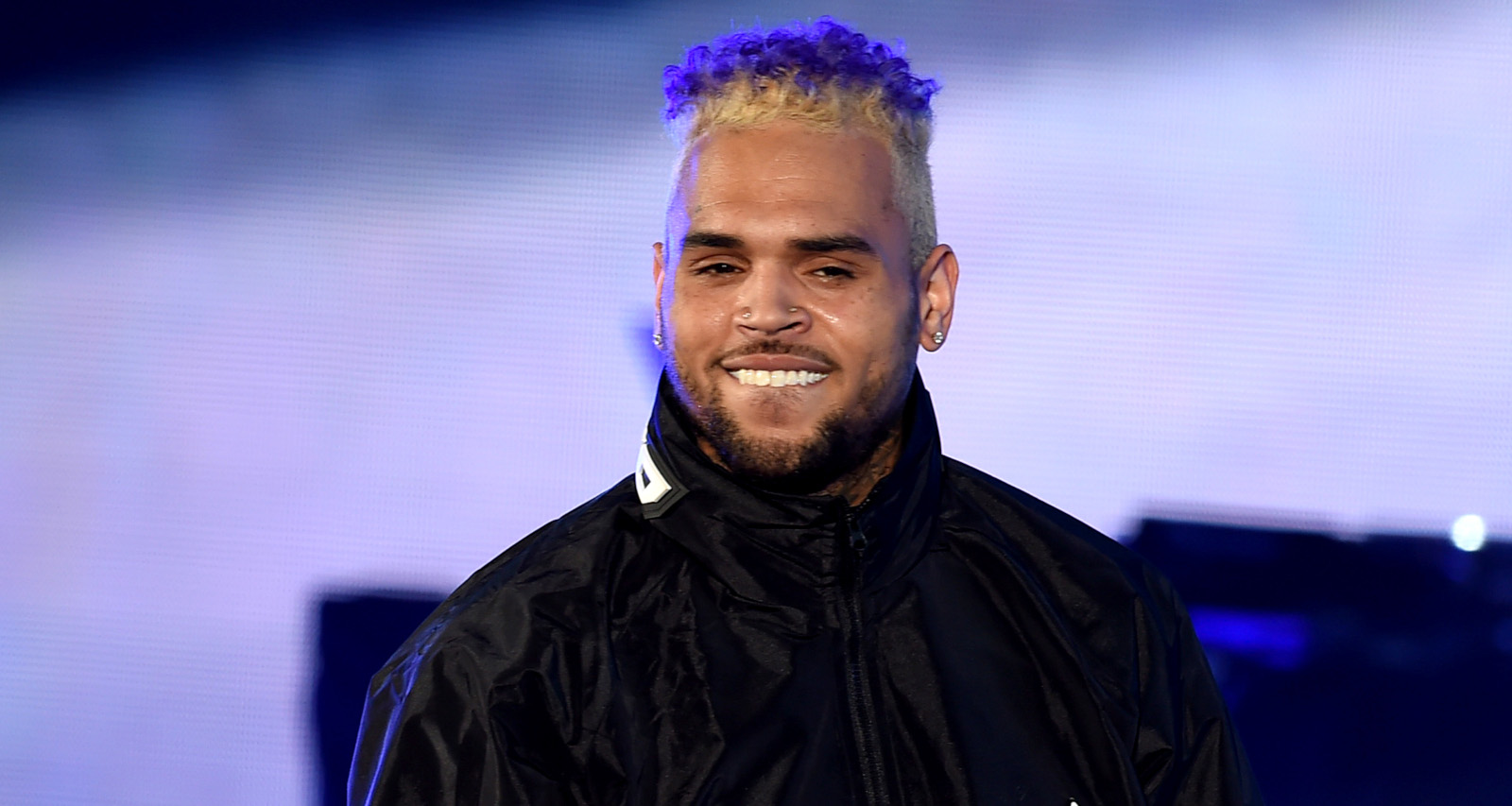 Chris Brown has dated his fair share of women, and then some. Ammika Harris is the latest woman who is reportedly dating Chris Brown. She’s constantly in the spotlight, which demands this Ammika Harris wiki.

She Has Mixed Heritage

Ammika Harris was born on May 16, 1993 and is 25 years old. In her social media bios, she writes that she is “blasian with cherokee blood” [sic]. Blasian is a portmanteau word for black and Asian and is commonly used for those who identify as Afro-Asian.

Judging from some of her Instagram posts, the Dragon Ball Z fan is reportedly of Thai descent from her mother’s side. She was born in the U.S. and is quite the traveler.

Harris reportedly also has German heritage, or has lived in Germany. She has written some of her Instagram captions in German and responded to comments in German.

There’s very little known about her family and she rarely posts about her father. It’s also unclear where she gets her Native American ancestry from.

Harris is a rising Instagram model with over 120K followers and growing. Since being linked with Chris Brown, her popularity has grown rapidly.

What is the path you choose?

Besides her modeling pictorials with brands like Fashion Nova, Harris also looks stunning in regular photos. Some of her pictures get over 25K likes, and one of her most famous followers is Chris Brown.

Harris currently resides in Los Angeles and reportedly attended UCLA. It’s unclear what she studied and if she has graduated.

She Was Linked to Chris Brown in 2015

After his highly publicized relationships with Rihanna and Karrueche Tran ended, Chris Brown was linked to several other women. Some of his rumored romances included Tinashe, Briona Mae, and Rita Ora.

Harris has reportedly dated Brown on and off since 2015. Around that time, he had parted ways with Tran after it was revealed he had daughter, Royalty, with nursing student Nia Guzman in 2014.

It’s unknown if Royalty has met Harris. In fact, there’s hardly any concrete evidence to prove Breezy is dating the model.

They don’t post about each other on social media, although Chris Brown does follow her and has liked some of her posts. Most of what is known about their relationship comes from unnamed sources.

Harris is, however, often spotted with the “Party” singer despite lacking confirmation of their relationship. Most recently, when Brown was accused of rape in January 2019, she was seen with him in Paris, France just days before French authorities detained him.

She Is Said to Resemble Karrueche Tran

After Harris was linked to Chris Brown in 2015, Breezy’s fans claimed that the singer appears to have a favorite type of girl. This observation comes from Ammika Harris’ passing resemblance to Karrueche Tran.

Like Harris, Tran is also of Afro-Asian descent. She has an African-American father and a Vietnamese mother. Tran’s Jamaican godmother also had an influence on her growing up.