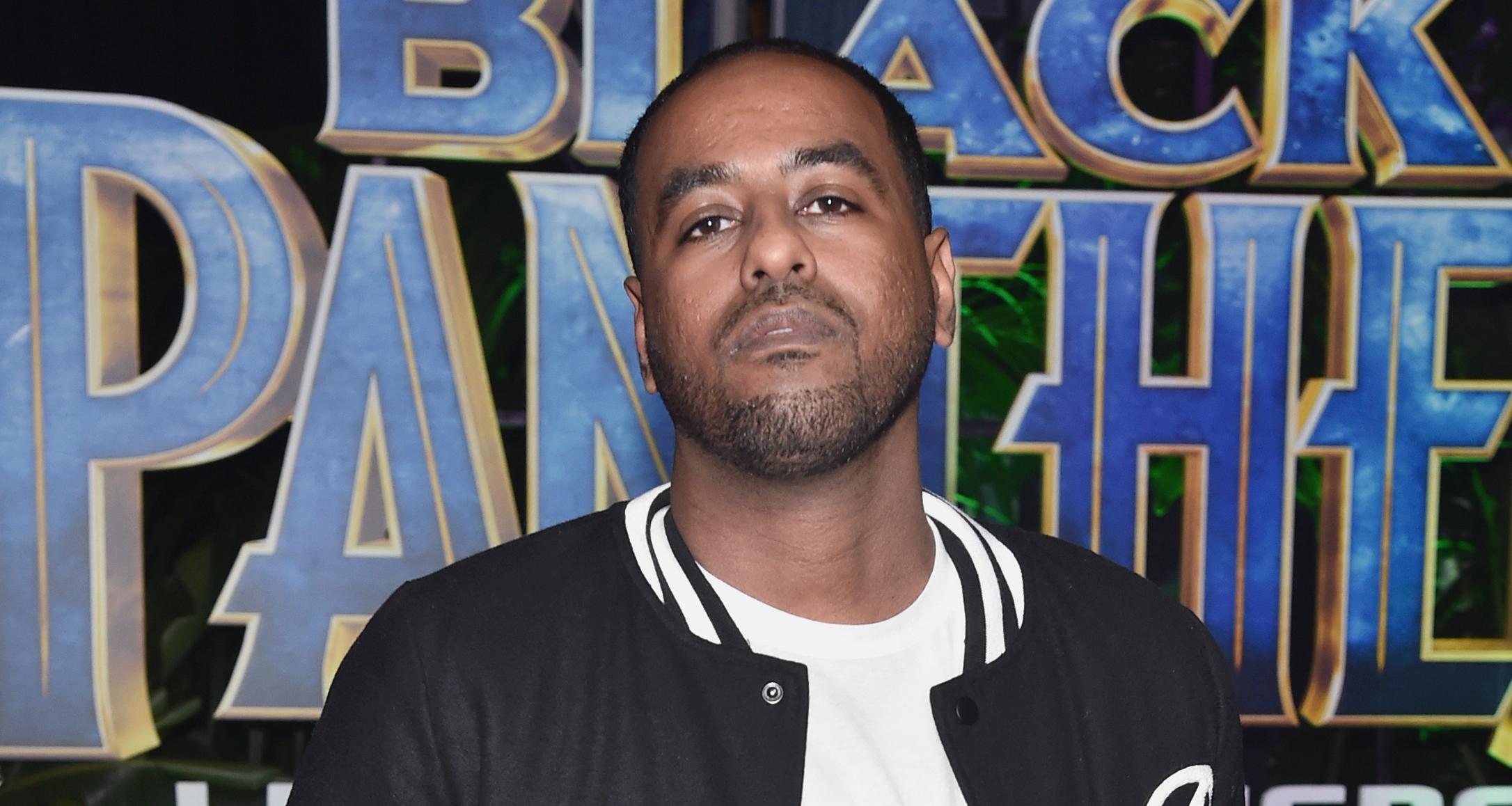 When it comes to all things sports, we rely on ESPN. And when it comes to the NBA, ESPN relies on its star analyst, Amin Elhassan. With his ESPN columns, Elhassan breaks down the business of the National Basketball Association, often leaving people disagreeing with his remarks or annoyed at his rants. Love him or hate him, he often says the things people may be thinking or are worried to say aloud. But if you know Elhassan, you know he holds nothing back.

The NBA season is as intense as the off-season lineup changes. ESPN has its NBA know-it-all, Amin Elhassan dishing his analysis on the game and it’s often polarizing, particularly, his recent comments on Chicago Bulls’ Jabari Parker. Our Amin Elhassan wiki sheds some light on this blunt NBA insider.

He Has a Background in Business

Let’s face it. Working for ESPN, or as it’s also known, “the worldwide leader in sports” is not an easy job, unless you live and breathe sports. So, how did Amin Elhassan get on the road to becoming one of the best analysts for the broadcaster? All his technical knowledge about NBA salary caps, trades, statistics, and the like poured into his columns from his days as a business student.

Born in Sudan, Amin Elhassan lived in New York before returning to his home country briefly and going back to high school in New York. He built connections working in the front offices of NBA teams, which helped him develop a unique perspective of the sports business.

Elhassan was studying business at the WP Carey School of Business at Arizona State University. Having completed his undergraduate degree from WP Carey, he went on to earn his MBA in sports business there, too.

He credits the coursework for helping him in his broadcast career. Around that time, he formed some connections that would help him gain more knowledge of the professional basketball business.

But it wouldn’t have gone that way had Elhassan not made a life-altering decision. He was a sports fan, but he didn’t see it as a career. With a handy knowledge of math and science, he decided for a more practical career.

So, he enrolled at Georgia Tech to learn engineering. But he soon realized he was not there to be an engineer, he was there just to make money. He looked for career options by working a field marketing job for the Atlanta Hawks and that’s when he decided to get into sports business.

He Worked with the Phoenix Suns

When Elhassan was studying sports business, one of his faculty members (Ray Artigue) connected him with the Phoenix Suns. An internship with the Suns led to him being employed at their front office.

The knowledge he earned in the classroom helped him work his way to the top and he became the assistant director of basketball operations. He was also their video coordinator and college scout.

He had worked with some of the biggest names in the NBA, including Shaquille O’Neal, Steve Nash, and Grant Hill. He also gained work experience with the New York Knicks.

He Switched from the NBA Front Office to a Broadcast Newsroom

In 2012, Elhassan was in the middle of leaving the Suns’ front office for another NBA team, when an editor from ESPN asked him to write a sample piece. The site wanted someone with front office experience, and Elhassan was well-connected.

The sample piece led to a 10-article freelance deal and eventually landed him as a columnist on ESPN.

Elhassan has also covered the NBA games on ESPN3’s Sidecast. He also appears on ESPN’s Sports Nation and The Jump.

He appreciates the wide range of media ESPN offers him. From the Sports Nation live chat rooms, to podcasts and radio shows, Elhassan has been on them all! He also had a special segment on the ESPN affiliate radio show, The Dan LeBatard Show, called “Black in My Day.”

There Was a Petition to Fire Elhassan

Though he has much recognition as an NBA insider, his blunt opinions can rub some basketball fans the wrong way. NBA fans have, on occasion, expressed their displeasure on social media at some of Elhassan’s comments on their favorite teams or players.

And it’s not limited to basketball. When wrestler, Kevin Owens’ then-eight-year-old son burst into tears at his father’s 2016 WWE Universal Champion win, Elhassan took to Twitter to make an inappropriate joke towards him, tweeting that wrestling is scripted. The backlash was swift and there was even a petition on Change.org to get him fired from ESPN! The controversy ended at 105 signatures when Elhassan publicly apologized.

Until someone told him it was scripted. https://t.co/Mzfwfj8AZ3

Elhassan also tried the course of American Ninja Warrior and failed miserably. He lasted mere seconds on the course before slipping and falling directly into the water below! And ESPN’s Michelle Beadle didn’t bring up the video and poke fun at Elhassan for his horribly embarassing attempt at the course! Was that a new record for the quickest ANW fail?

He Shares a Rapport with Fans

Elhassan is fairly private about his life outside of sports media and he is very discreet on his earnings. The man who could probably tell you the salary caps of every NBA player has not disclosed his own salary, so trying to figure out Amin Elhassan’s net worth is impossible.