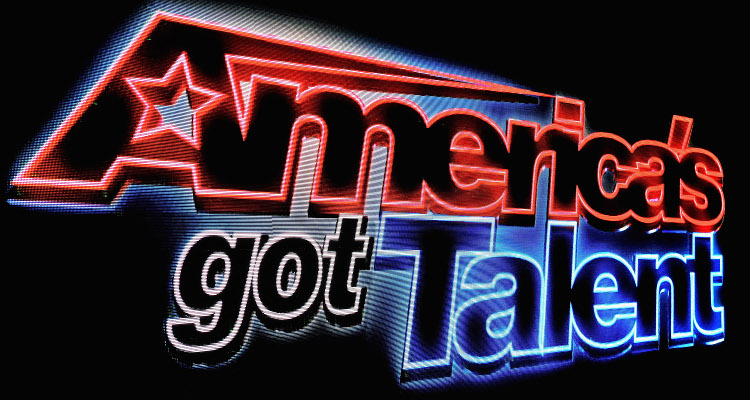 America’s Got Talent is getting closer to the finals, and we can’t wait to know who will win this year’s coveted prize and become $1.0 million richer! The AGT 2017 finals will air on September 19, 2017, and you can watch it live on NBC. But who got through to the finals? Read on to know all about the AGT 2017 winner predictions.

America’s Got Talent has always been a very entertaining show, and this season, the talent came in boatloads! This year, we saw the game change with awe-striking acts like Demian Aditya and the Pompeyo family dogs. Now, there are only a few acts left, and it’s a nail-biting time for the remaining contestants as well as viewers! Who will win America’s Got Talent 2017? Scroll down to  see the top contenders!

Five acts went through to the AGT finals, making it clear that this is going to be one tough competition! Let’s take a look at what went down in Week 1 of the AGT semifinals.

Tyra Banks was gentle yet kept the suspense going when she revealed the names and acts proceeding to the finals. Comedian Preacher Lawson took his place in the finals over DaNell Daymon & Greater Works choir.  When Johnny Manuel and Yoli Mayor, who are both outstanding singers, stepped forward, Tyra announced that neither would be going through to the finals. It was a huge disappointment to see such talented people lose heart, but the show must go on!

Both contestants and the audience were nervous about the next few names. When Darci Lynne, the sweetheart ventriloquist, and Mike Yung, the subway singer, stepped forward the crowd went silent with anticipation. Darci won America’s votes, and secured her place in the finals.

With mixed feelings, the audience saw Mike Yung exit the stage. Then Sara and her dog Hero were up beside roller skating dancers Emily and Billy. With a lot of tension and even more at stake, Sara and Hero made it through.

With the first three acts named, it was time for the Dunkin’ Save vote. Tyra called Chase Goehring, Eric Jones, and Evie Clair on stage, and Evie became the fourth AGT 2017 finalist. It was now down to the judges to make the final decision, and Chase Goehring won with three votes over the magician. This week, we get to find out who the final five finalists are!

There are still five spots open for contestants to make it to the finals. But since everyone is putting their best foot forward, it will only be more difficult to figure out who will make it through. However, we can still hope our favorites make it through! Take a look at some of the most talented acts that we think can be the next America’s Got Talent 2017 winner.

The singing ventriloquist is one to watch out for! The 12-year-old is proving to be a dangerous competitor, and her acts are getting better every week! She and her puppets had a great journey on AGT so far, and fans are rooting for her to be the next Grace VanderWaal!

Amazed by @itsdarcilynne and her new friend Edna. #AGT

The kids took over this season, and this nine-year-old singer melted millions of hearts with her voice! She can take on high notes better than most, and is a fun girl on stage, making fans root for her every time she performs.

The comedian is taking on new heights in stand up comedy, and Simon Cowell is very impressed. He said time and again that Preacher is the next big thing in comedy, and audiences agree! People thought he would not make it this far, but it looks like he might just walk away with the prize.

The mesmerizing Ukrainian dance group have mastered the art of light and are proving to be tough contenders. They only get better with every performance, and no matter how many times you might have watched them, the dancing lights never get old! Their golden buzzer winning performance got them this far, and we have a hunch that they might just make it all the way!

The most adorable dog act you have ever seen just got better! The Pompeyo family and their well-trained pooches stole everybody’s hearts from day one, and there’s a huge possibility that they will give the other contestants a run for their money —literally!

Please , please , please , Pray for our Family, Friends and All of those who stayed in Florida during the hurricane . Pray For our home town SARASOTA/ Bradenton . Everything in Gods hands!